Who is Justin Thomas’ fiancee Jillian Wisniewski and how long has she been with golf star?
Advertisement 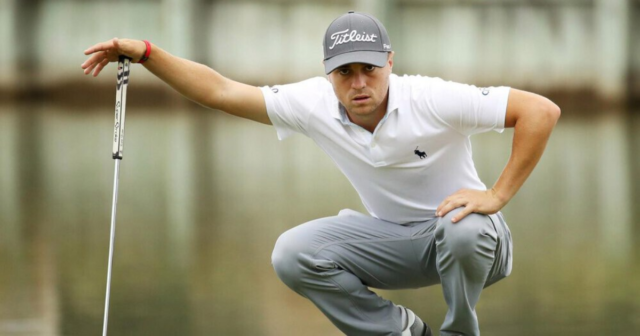 JUSTIN THOMAS is out to try and win his second PGA Championship this weekend.

He’ll be cheered on from the stands by girlfriend Jillian Wisniewski, who was there when he lifted the title in 2017.

Thomas stormed to his sole Major in 2017

Jillian was on hand to see her boyfriend’s big major victory in 2017 – but only just.

The pair have been together since 2016 and regularly update their activities on social media. 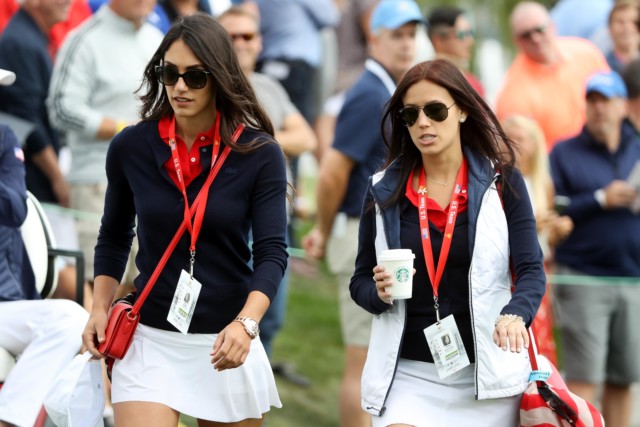 What did Thomas do during the 2021 Tournament of Champions?

Thomas uttered a homophobic slur under his breath on January 9 after missing a short putt at the Hawaii event.

His foul language was picked up by microphones on the course.

Thomas is likely to be fined for conduct unbecoming a professional, though the PGA Tour does not disclose conduct punishment.

He would apologize, admitting his conduct was “inexcusable.” 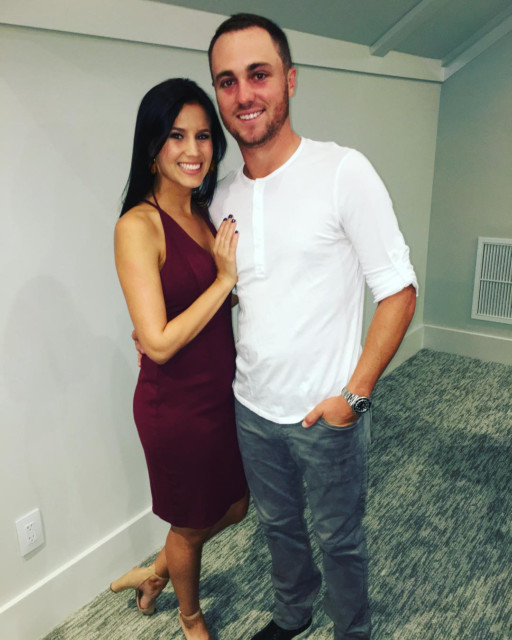 He said: “First off, I just apologize. I’m an adult.

“I’m a grown man, there’s absolutely no reason for me to say anything like that. It’s terrible.

“I’m extremely embarrassed. It’s not who I am, it’s not the kind of person that I am or anything that I do.

“Unfortunately, I did it and I have to own up to it and I’m very apologetic.” 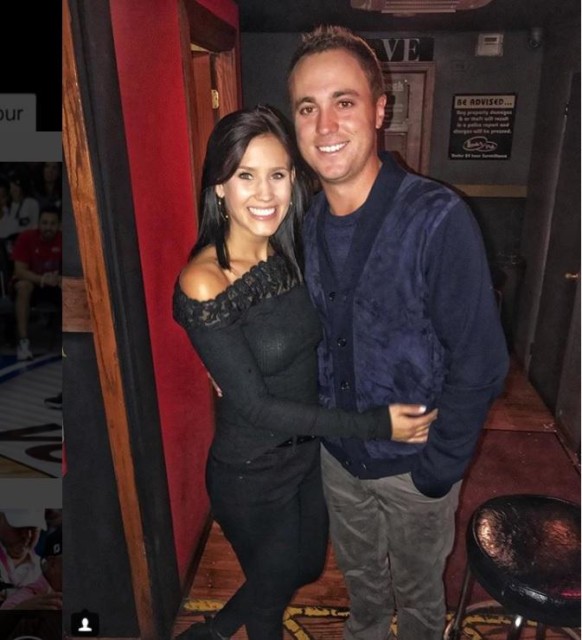 Thomas is targeting more Major success in 2020, starting with The Masters

Thomas added: “It’s bad. There’s no other way to put it.

“I need to do better, I need to be better. It’s definitely a learning experience.

“I just … I deeply apologise to everybody and anybody who I offended and I’ll be better because of it.”

The PGA Tour said: “As he expressed after his round, we agree that Justin’s comment was unacceptable.”

What did Thomas say during the 2020 Masters?

Thomas accidentally told TV interviewer Scott Van Pelt “I love you” after getting his words in a muddle.

The golfer, who was tied for the lead in the 2020 Masters after the second round, was being quizzed on ESPN.

Ending the interview, Van Pelt told the American golfer to come back and see CBS’ Jim Nantz for an interview in the same room at Augusta National on Sunday.

That would have meant he had won the Green Jacket.

To which, the Kentuckian said: “I love you.”

Thomas would finish fourth in the tournament.