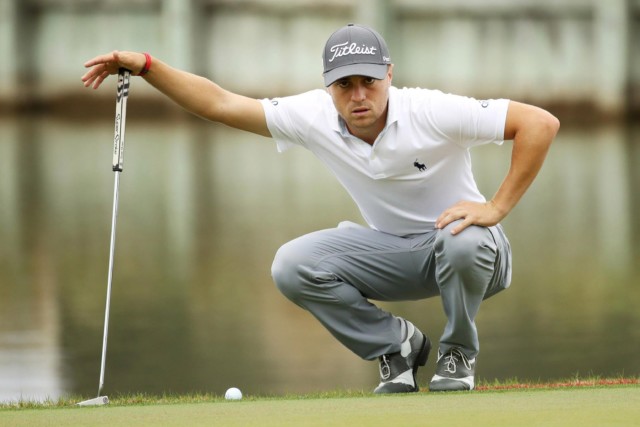 JUSTIN THOMAS sits top of the golfing world rankings as we head into the first major of the year.

The world No 1 will be aiming to secure his second PGA Championship title, and will be supported along the way by girlfriend Jillian.

Thomas stormed to his first Major in 2017

Jillian was on hand to see her boyfriend’s big Major victory last year – but only just. 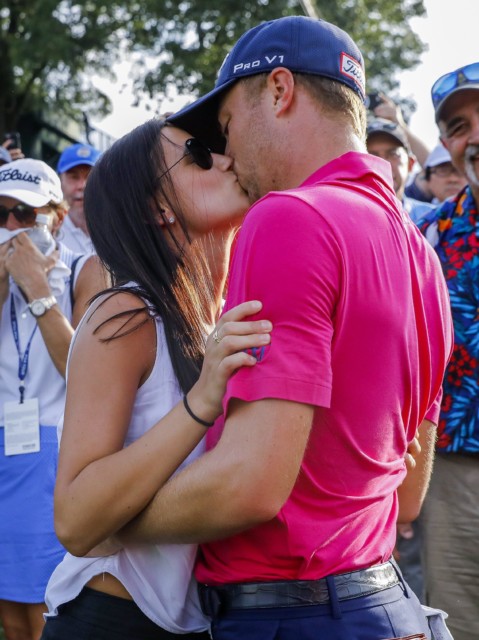 Jillian got to see her boyfriends incredible Major win 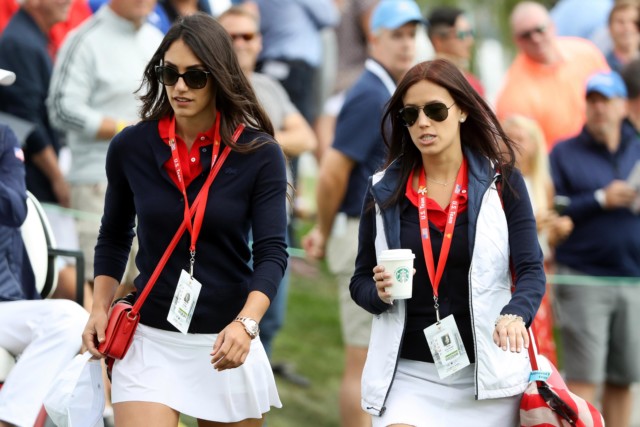 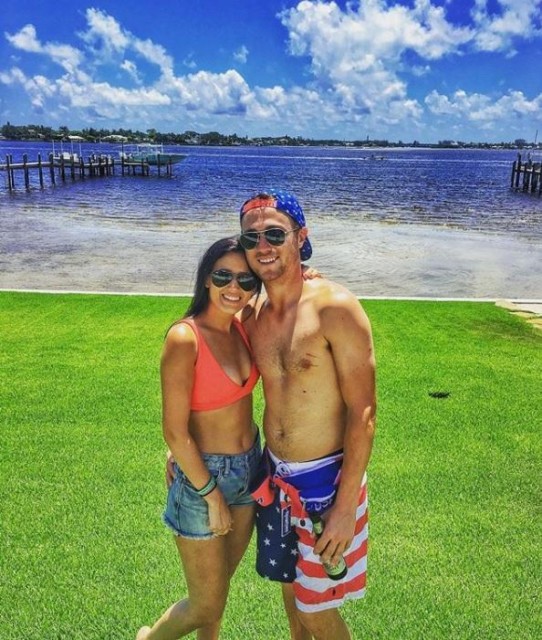 The pair soak up some sun during a whirlwind year 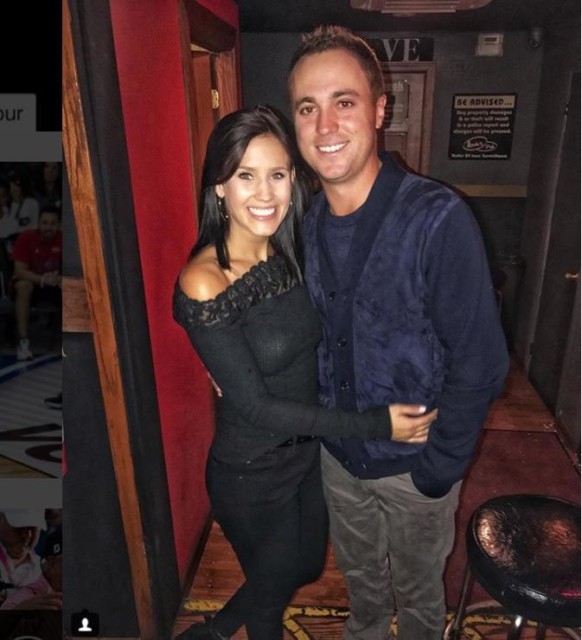 Thomas is targeting more Major success in 2018, starting with The Masters

THE pair have been together since 2016 and regularly update their activities on social media.