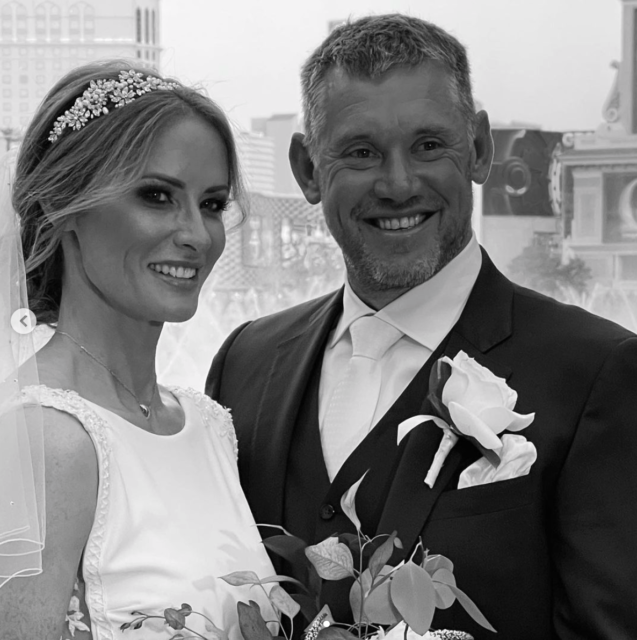 LEE WESTWOOD is going for glory with Team Europe in the 2021 Ryder Cup.

Golf fans have become accustomed to seeing the Brit star’s wife Helen Storey as his caddie in recent years – but it will be his son Sam taking the bag at Whistling Straights.

The happy couple tied the knot in Las Vegas recently but kept the ceremony largely under wraps.

Westwood announced the news on his Instagram account, writing: “Not just here for the hockey! We said I do! #VivaLasVegas.”

ORIGINALLY from Newcastle, Helen is a fitness instructor who has also worked in consultancy.

Westwood gave her his bag during the Made In Denmark competition in September 2018 after handing usual caddie Billy Foster a week off – and responded with one of his best performances of the year. 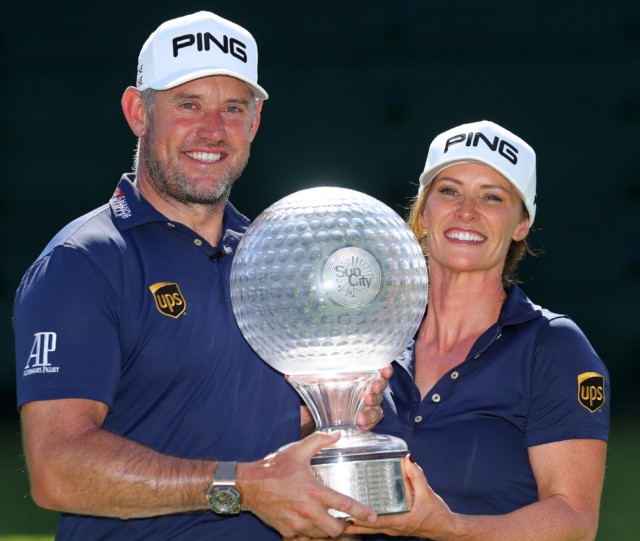 Since then, she’s been a regular on the links alongside her man – and was beside Lee as he went for glory in the 2021 Arnold Palmer Invitational.

She likes to keep her Instagram followers updated on her fitness exploits, with regular snaps and videos of her gym exploits. 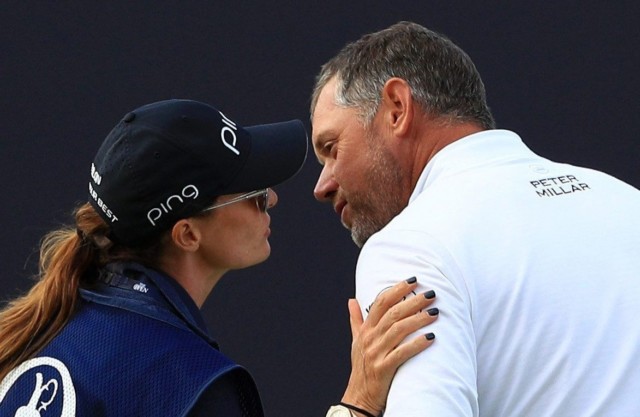 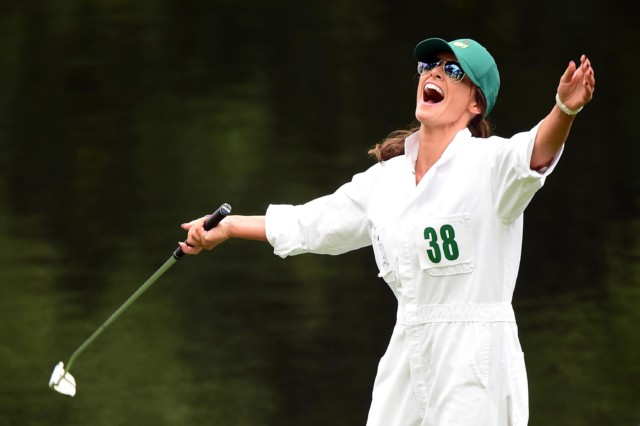 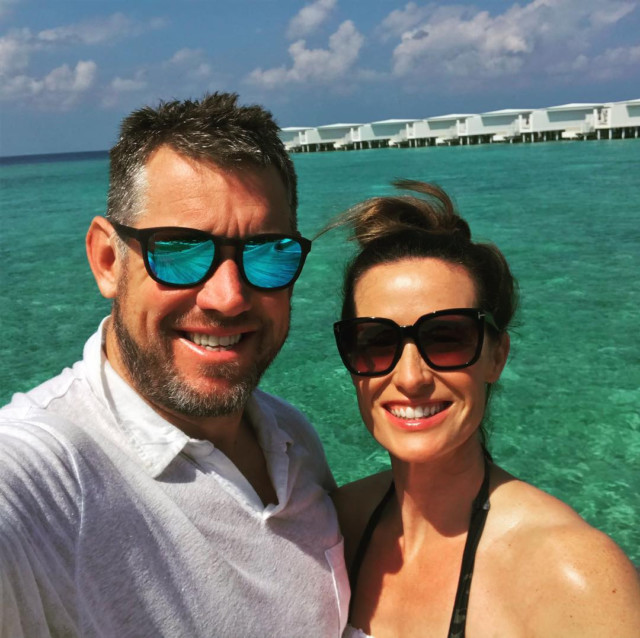 Westwood and Storey are inseparable on and off the course, regularly posting photos on social media relaxing in the sun

Why wasn’t Helen caddie for Westwood at the Ryder Cup?

Westy revealed early this year how his son Sam would caddie for him at the 2021 Masters with fiancee Helen stepping aside at Augusta.

After slipping to second place in The Players Championship back in March, he revealed he was taking son Sam along with him to the tournament for a ‘lads-and-dads trip’. 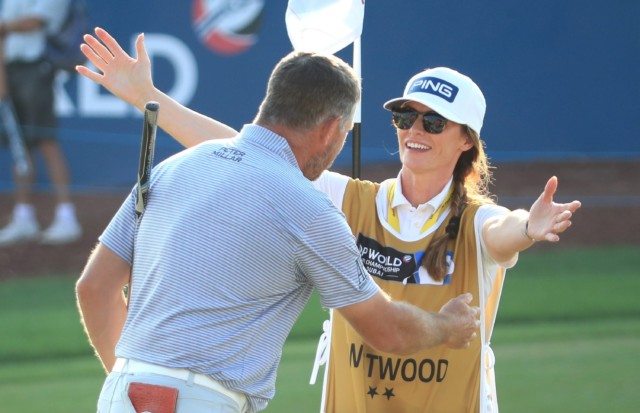 Helen will not be carrying Lee’s bag at The Masters

He explained: “I’ve got a fun couple of days coming up. I’m going to play Augusta with my son Sam.

“He’s been there with me years ago, but he’s caddying for me this year in the Masters itself.”

And by taking Sam along with him, Westwood fulfilled a promise two years in the making.

In January 2019, Westwood revealed he would have Sam carry his bags to give him additional incentive to break back into the world’s top 50 and qualify for the tournament.

And clearly Sam had a good affect on Westwood’s game, with the British star confirming he will caddie for him again at the 2021 Ryder Cup.