Who is Open golf superstar Justin Rose’s wife Kate and how many children do the couple have?
Advertisement 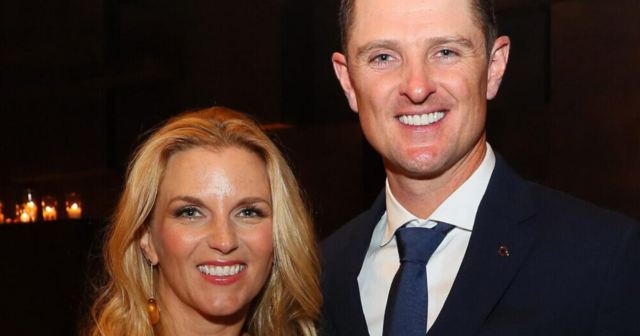 JUSTIN ROSE will be hoping he can place a Open Championship title in his cabinet when he participates in the tournament which starts THIS WEEK.

Rose, 40, has had an illustrious golfing career and his wife Kate Rose has been by his side to witness it all.

Justin Rose and his wife Rose at the 2016 Ryder Cup

But can the former IMG employee push her husband to have the same outcome as his U.S. Open win in 2013 or his Olympic gold medal triumph in 2016?

Let’s find out more about their back story…

Who is Kate Rose?

Born on July 30, 1980, Kate Rose (born Phillips) is a former international gymnast who graduated from the University of Sussex.

When the athlete retired from the sport, she became an assistant at IMG which is where she met long-time partner Justin Rose.

The pair began dating in 2000 and after six years of being together, the coupled tied the knot which led them to obtaining residency in the Bahamas at the Albany Resort.

Kate became a mainstay at tournaments as Justin overcame a dismal start to his pro career and the golfing idol bought his wife a horse as a token of appreciation – especially as horse racing is a big interest of Justin’s.

Rose has gone on to secure 10 PGA Tour wins and 11 European Tour triumphs, as well as his US Open major win in 2013, with Kate regularly celebrating his victories with him out on the course. 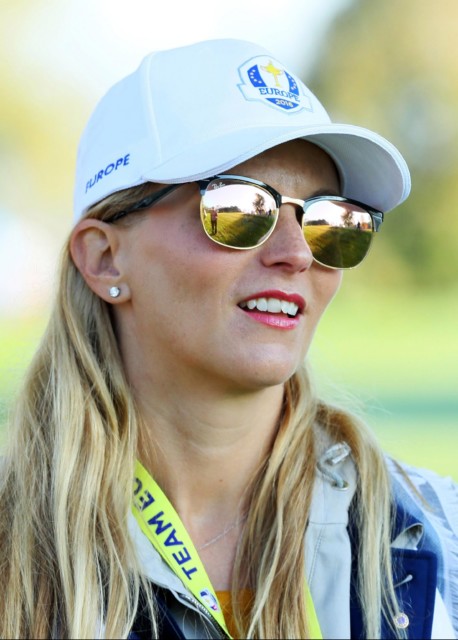 What does the Kate and Justin Rose Foundation do?

The couple have set up the Kate and Justin Rose Foundation to help children in need.

It aims to give under-privileged kids advice on nutrition, education and experience.

Rose said: “This program is very close to our hearts because Kate and I know Blessings in a Backpack fills a crucial void for children who might otherwise go hungry. I can’t expect to play good golf if I’m not properly nourished so how can we expect kids to go a full weekend with out enough to eat and then be able to focus on learning the next school week.” 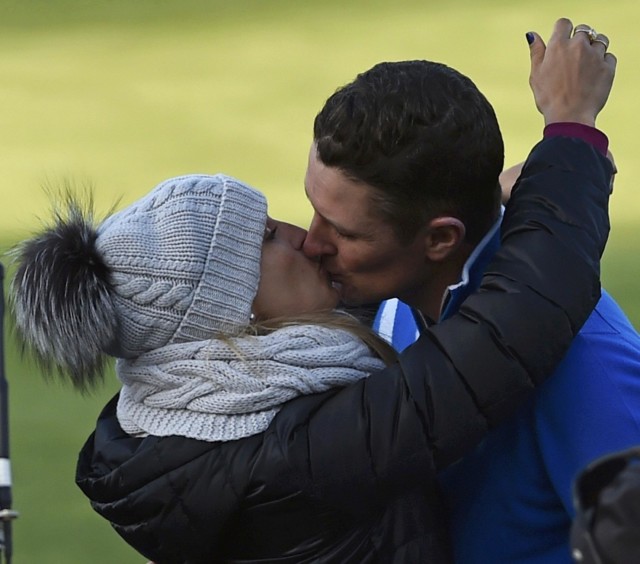 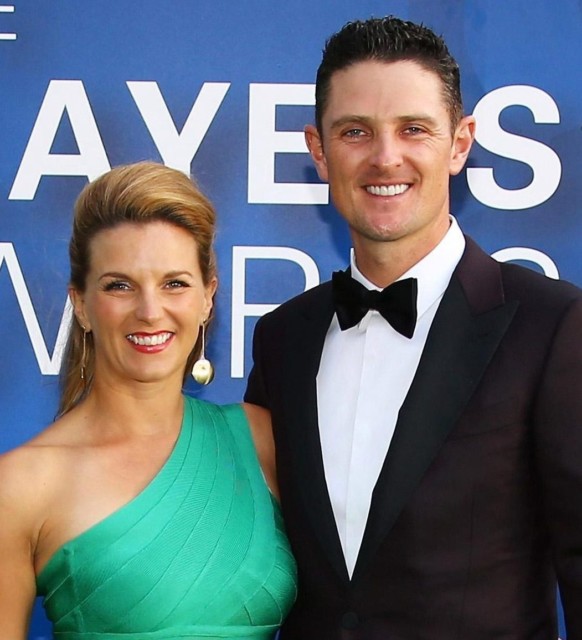 The pair have two children together.

Leo was born in 2009 before Lottie followed in 2012 and they occasionally make an appearance on either partner’s social media account.