Who is Rory McIlroy’s wife Erica Stoll, and how many children do the couple have?
Advertisement 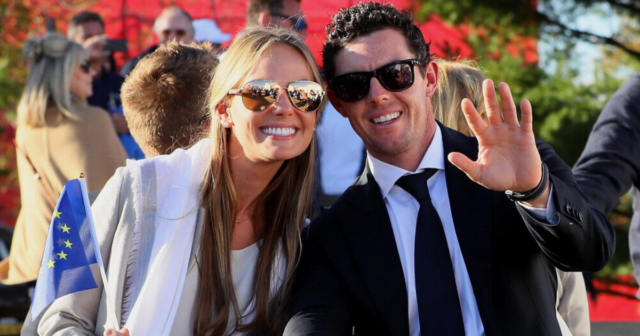 RORY McILROY is one of golf’s most recognisable stars – and is taking to the grass at the US PGA Championship.

But his American beauty Erica Stoll who tied the knot with the Northern Irishman in 2017 is a factor of his success and she will be on the fairways cheering him on.

Pretty Erica Stoll was born in 1988 and raised in Irondequoit, New York with sister Natalie Stoll.

However, Eric, 31, latterly lived in Palm Beach Gardens in Florida.

Erica was working for the PGA when Rory met her as the manager of the Championship Volunteer Operations for the PGA of America in 2011.

And she has always had interest in sport leading her to understand the pressures of his job.

Advertisement. Scroll to continue reading.
Erica and Rory are one of golf’s most famous couples 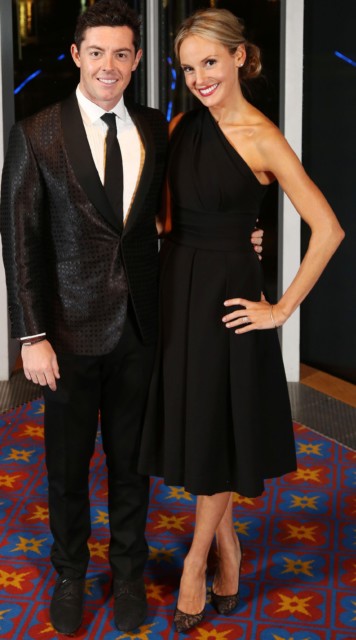 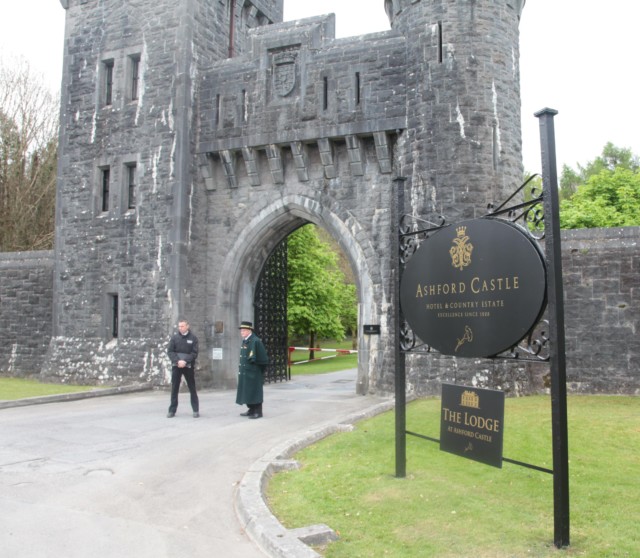 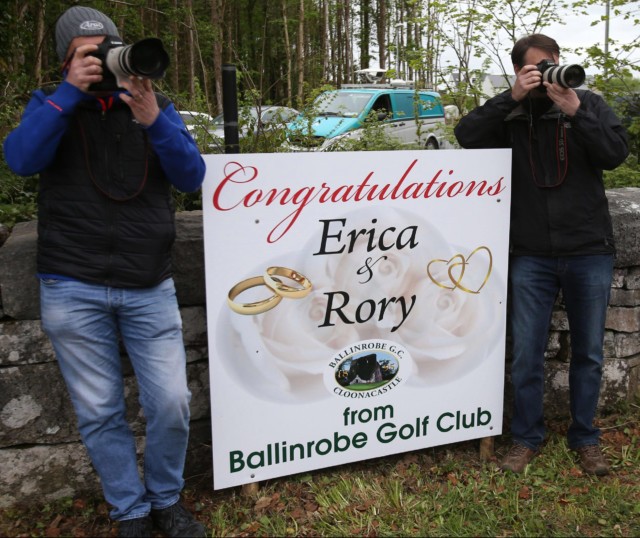 Do they have any children together?

On August 31, 2020, the beautiful Poppy Kenney Mcllroy was born which was Rory and Erica’s first child together.

Rory was engaged to tennis star Caroline Wozniacki until famously calling things off in 2014 after their wedding invitations had already been sent out. 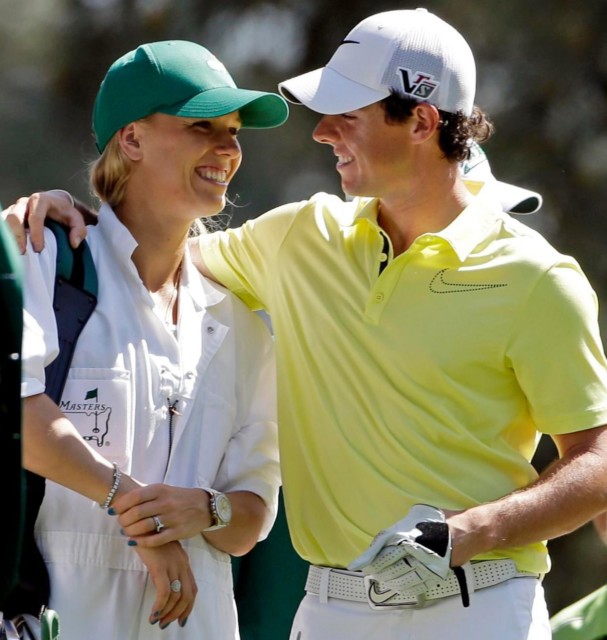 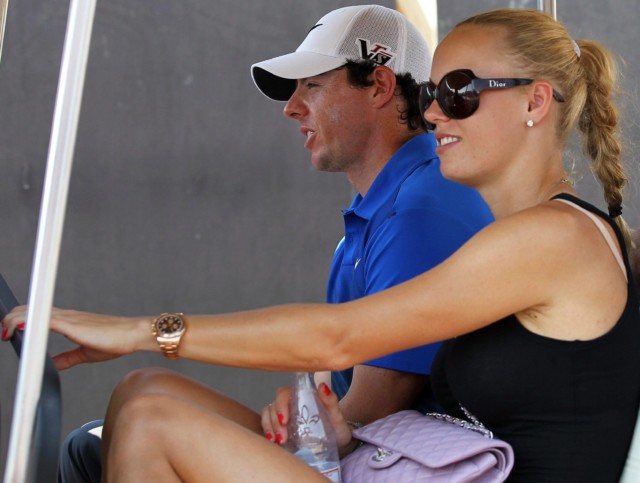