Who is Rory McIlroy’s wife Erica Stoll and how many children do the couple have?
Advertisement 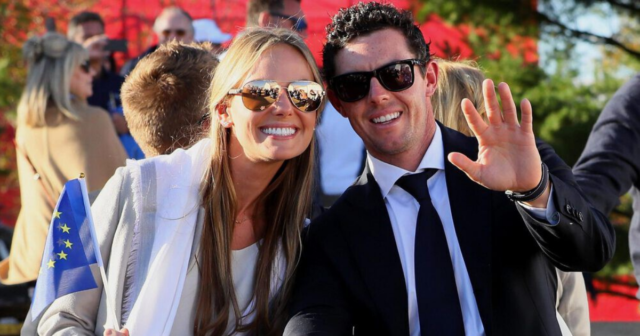 RORY McILROY is going for gold in Tokyo as he competes in the Olympic Games. 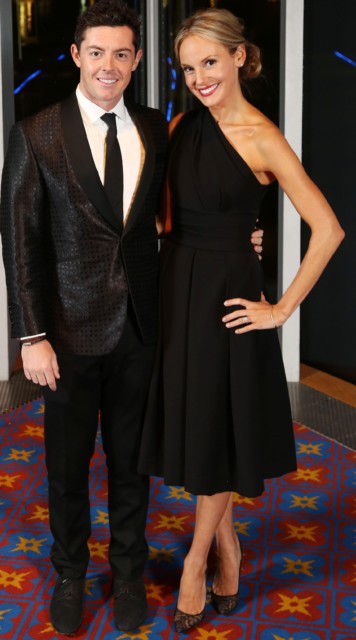 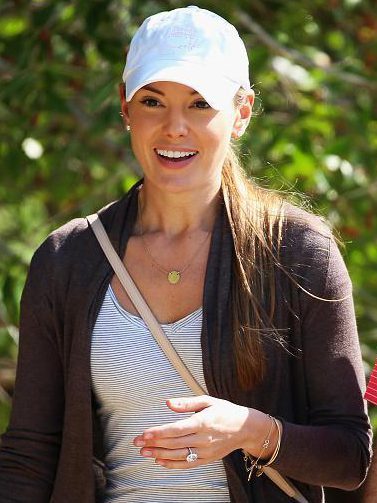 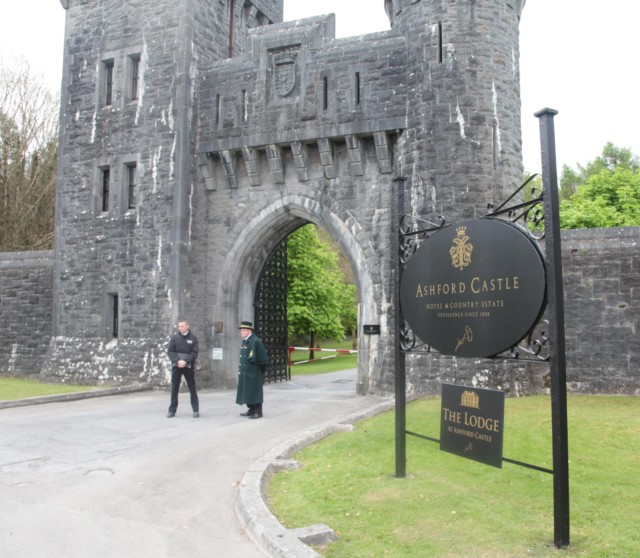 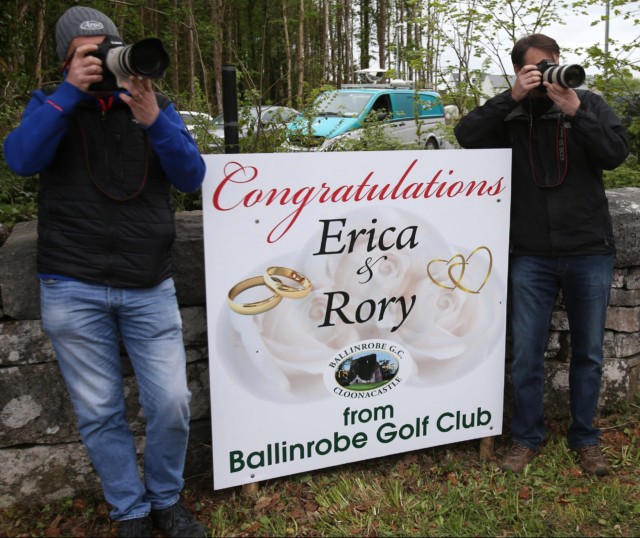 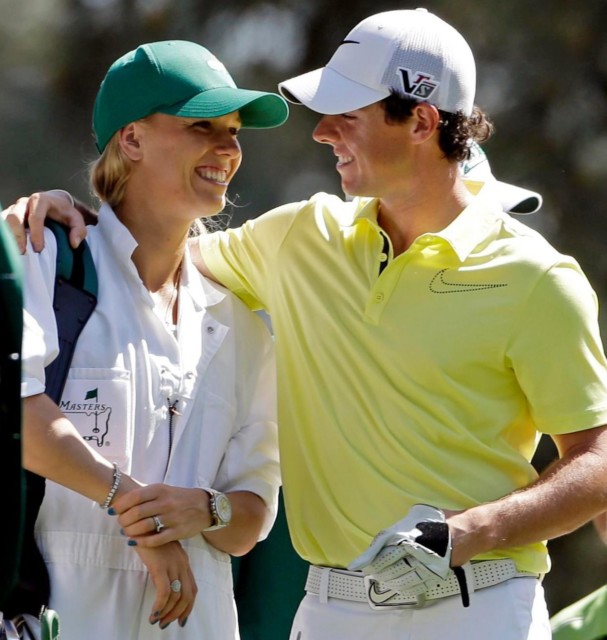 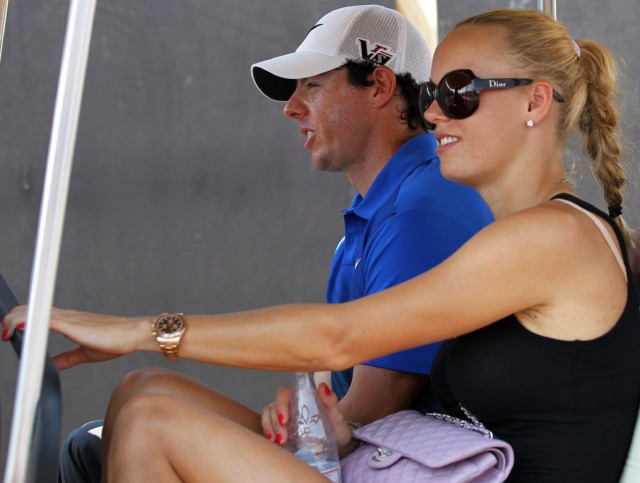