Who is Sergio Garcia’s wife Angela Akins and how did star meet Golf Channel reporter?
Advertisement 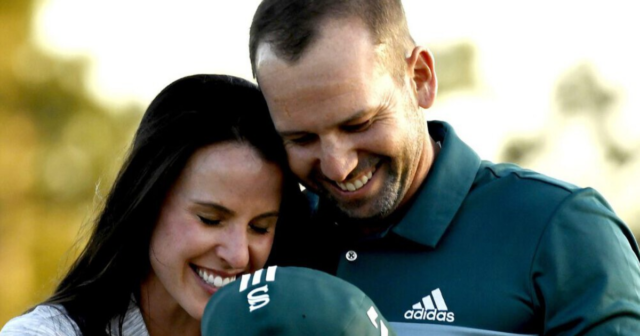 SERGIO GARCIA is back in action on the PGA Tour at the Players Championship.

The 2017 Masters champion is one of the most popular players on the tour and will be supported all the way by wife Angela.

Who is Angela Akins?

She is the daughter of former Texas Longhorns quarterback Marty Akins and cousin of New Orleans Saints quarterback Drew Brees.

Angela has worked as a golf reporter for Fox Sports Southwest and moved to Florida after landing a job on the Golf Channel.

It was through her role at the Golf Channel that she met Garcia.

Garcia is not her first husband as she was previously married to former golfer Ross Hamann.

She’s a keen golfer herself, having played for the women’s team at the University of Texas.

Angela plays off a handicap of three. 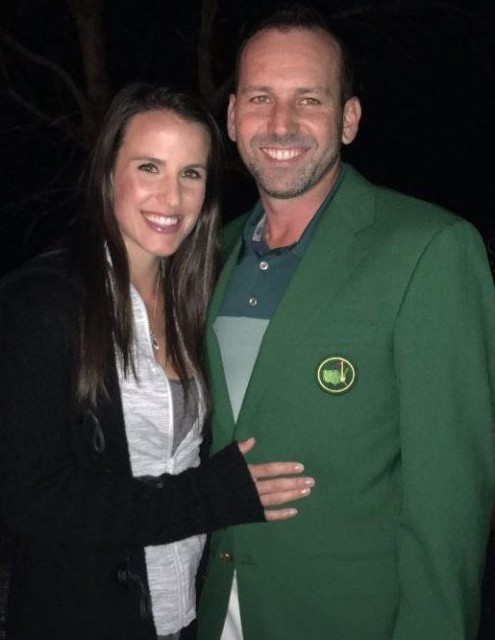 Angela and Sergio after his Masters victory

Sergio Garcia announced his engagement to Angela Akins in January 2017 and topped it off with victory in the Dubai Desert Classic a few months later.

Love seems to suit the 38-year-old who was previously known to be the most talented golfer to never win a Major.

But since meeting Angela, Garcia has broken his Majors duck and proudly donned the famous Green Jacket.

He had finished runner-up twice in the Open, and has also chalked up eight other top ten finishes.

Garcia got his only Major win at the Masters in April 2017. 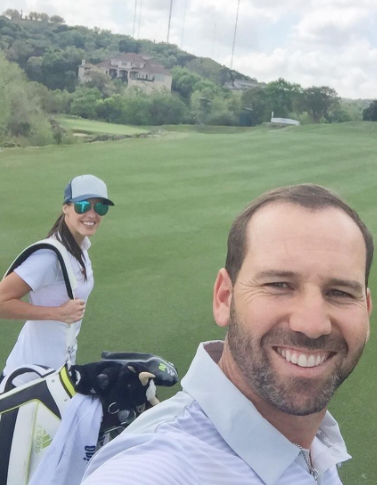 Sergio and Angela together on the fairway 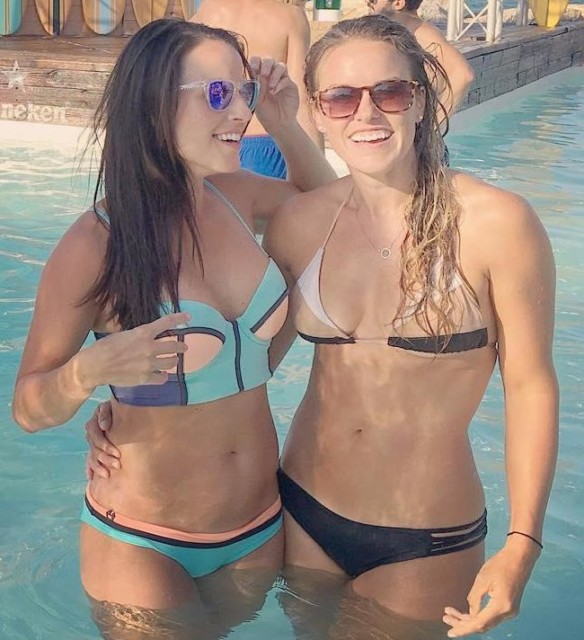 Her social media accounts are full of pictures of her and Garcia enjoying playing a round of golf together.