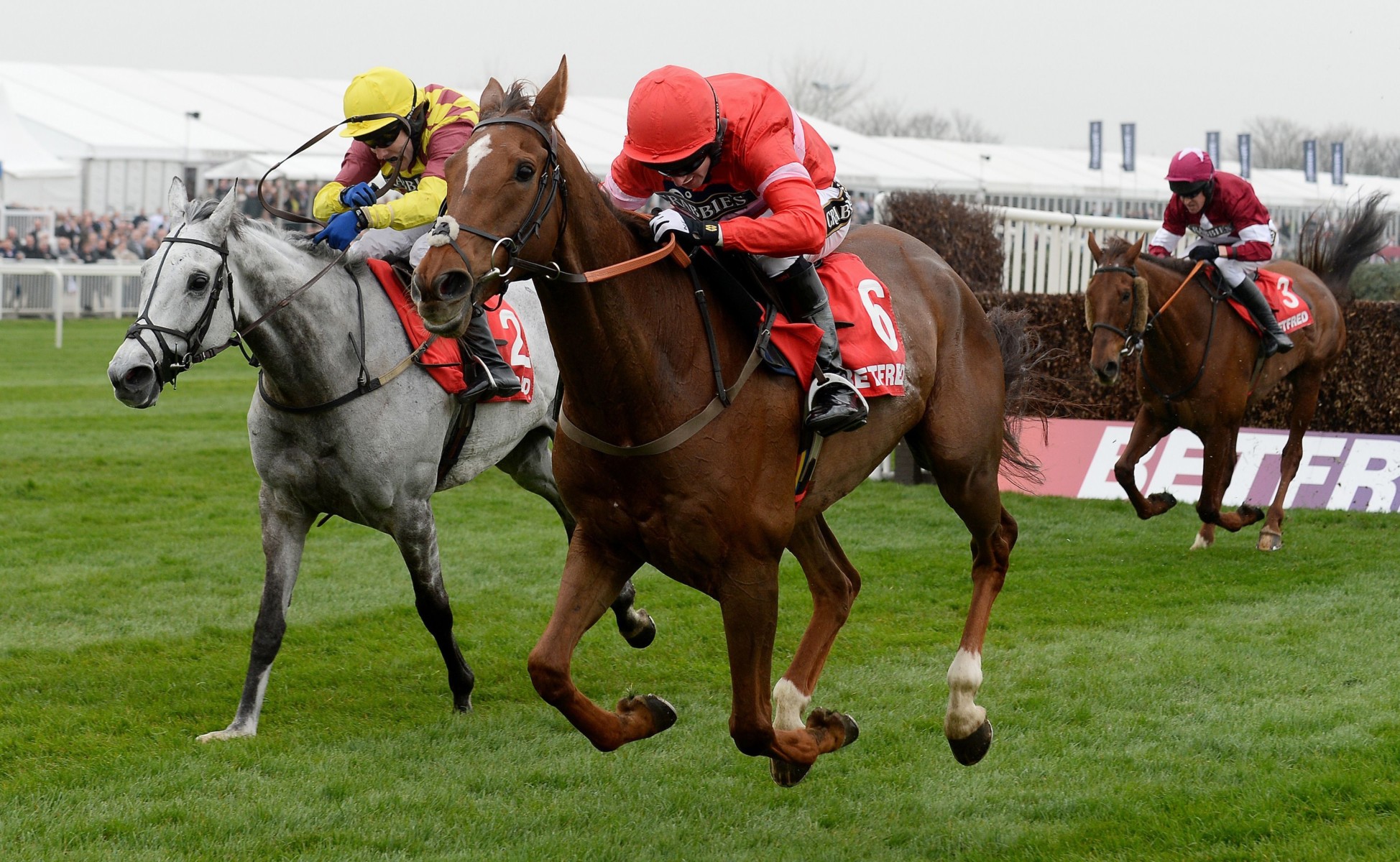 THE three-day Grand National Festival should have kicked off today.

Sadly, the coronavirus crisis means Aintree and it’s 11 Grade 1 races have been scrapped for 2020 – though punters can still enjoy the virtual National this weekend.

But the meeting holds very special memories for champion trainer Paul Nicholls, who won the big one itself in 2012 with Neptune Collonges.

One horse who Nicholls could set his watch by each April was Silviniaco Conti, one of only four dual winners of the Betway Bowl, the big day one feature.

The brilliant chaser is chiefly remembered for a pair of King George victories at Kempton, but Nicholls remembers how the flat nature of the track at Aintree brought out the best in Silviniaco.

“He’s similar to Clan Des Obeaux in that he just goes so well around a flat track. Goodness knows why some horses don’t take to Cheltenham, but for whatever reason Silvinaco never liked it there.”

And it was after a Cheltenham Gold Cup defeat, when a strongly-fancied 11-4 shot behind eventual winner Lord Windermere, that Silviniaco Conti bagged his first bowl.

Nicholls continued: “He was fourth in a gruelling Gold Cup just a few weeks before Aintree, it was a funny old race where he looked like he’d win jumping the last but ended up fourth behind Lord Windermere.

“But he was a tough horse who wore his heart on his sleeve. Noel rode him brilliantly and he made all and jumped for fun.

“Dynaste had won the Ryanair at Cheltenham but we outstayed him and he was so hard to get past around there.”

And those battling qualities came to the fore again when he defended his crown in the 3m Grade 1 in 2015.

Nicholls said: “He won his second King George and we kept him fresh for the Gold Cup, but again he didn’t run to form.

“But we went back to Aintree and made plenty of use of him and his staying power, he was a relentless galloper.

“He again jumped brilliantly, I think he barely touched a twig and won by a head, it was hit patch and he didn’t like getting beaten there.

“I remember Noel coming back in grinning from ear-to-ear, the horse gave him a good kick.

“We ended up giving him a run in the National but he didn’t take to the fences and Noel took it easy on him.

“It was a time where Kauto and Denman had retired and we needed a star to keep carrying us forward.

“He was important for the yard and won seven Grade 1s, the first one being a Persian War and he developed into a proper horse.”