Amazon Prime Horsepower documentary – how to stream and how many episodes are there?
Advertisement 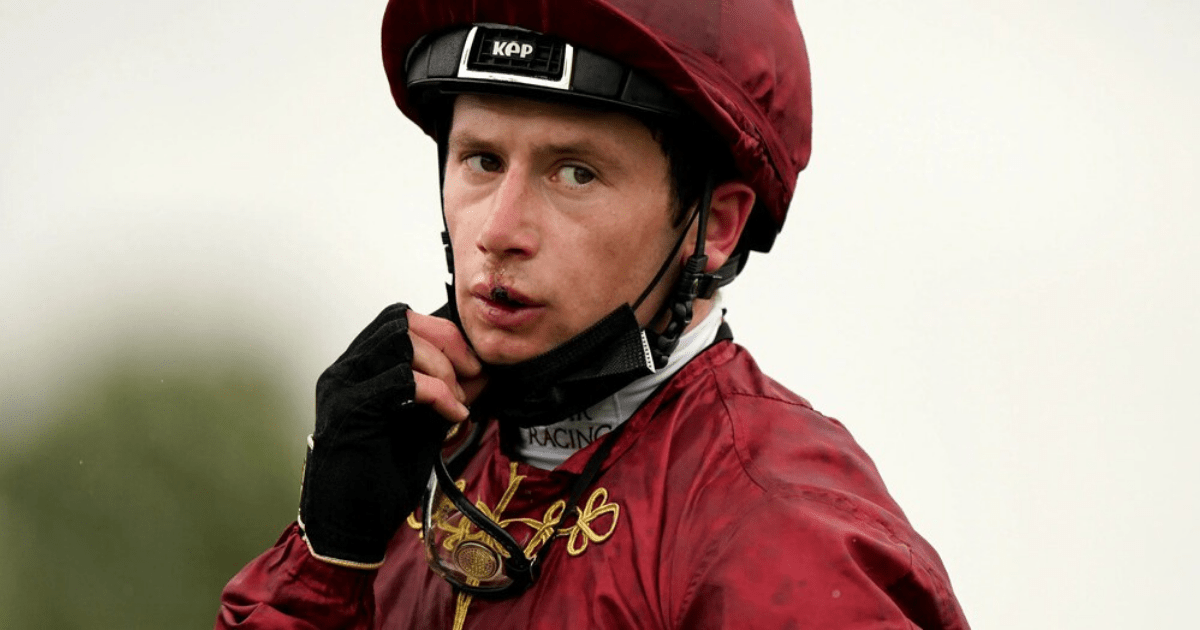 HORSEPOWER goes behind the stable door and shows racing fans the thrilling sport of horse racing.

Throughout four parts, this exclusive documentary dives deep into the secret side of horse racing.

Though when a positive test for cocaine becomes present on Murphy’s record, will this champion be able to bounce back and get back into the saddle?

Viewers may also spot familiar faces in the series, including Clare Balding, who is Andrew’s sister, on the hunt for the next equine extravagant.

This Amazon Prime Exclusive is set to hit screens on Friday, showing what goes on behind the scenes within the world of racing may not all be what it seems.

When is the Horsepower release date?

Where can I watch Horsepower?

How can I watch Horsepower?

In this article:amazonprimes, documentary, episode