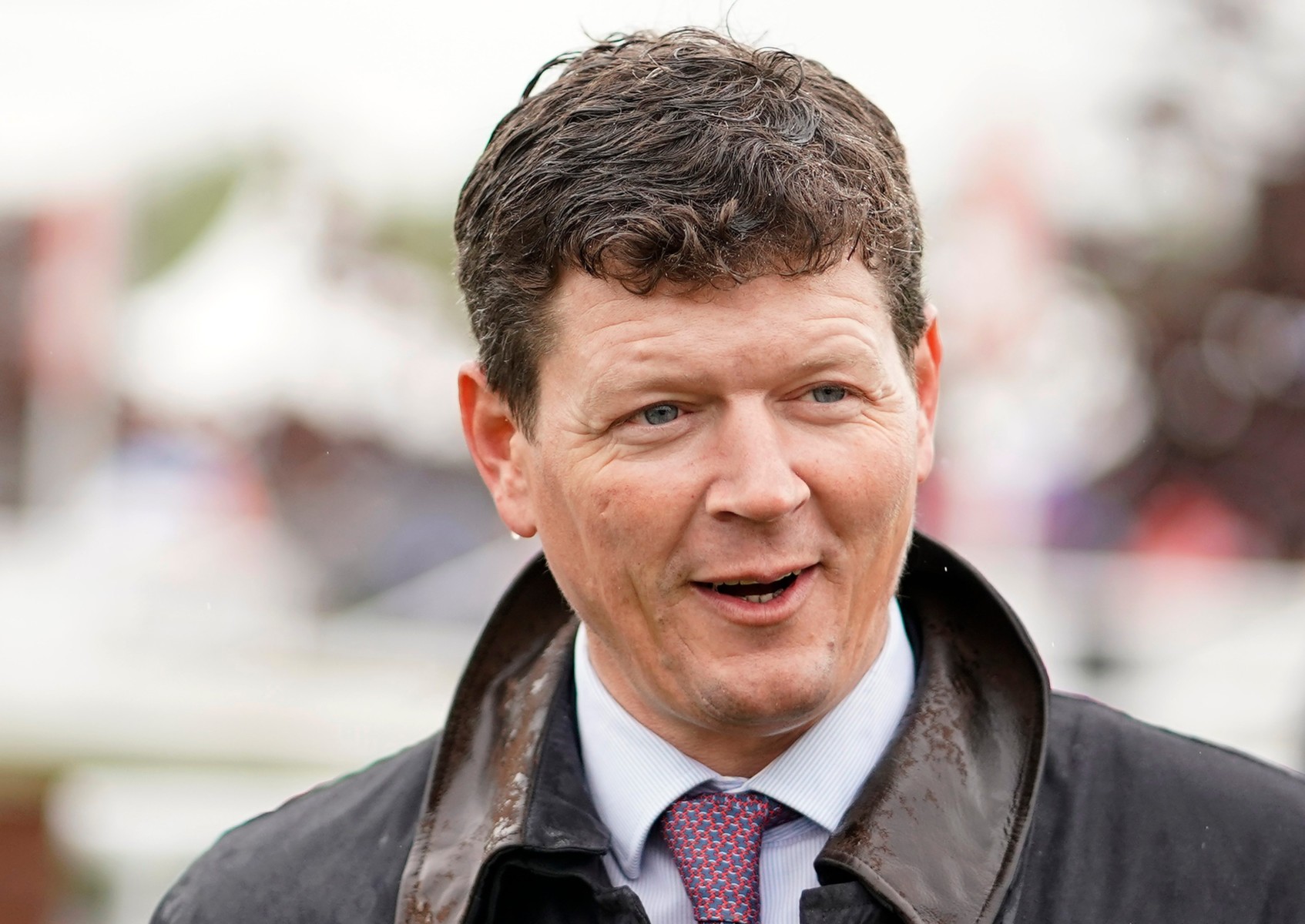 TRAINER Andrew Balding has called on racing’s bigwigs to save the Derby – even it if means running it away from Epsom.

The Jockey Club announced on Tuesday that the two-day Derby Festival would not take place in June due to the Covid-19 crisis.

The Guineas meeting at Newmarket, scheduled to take place in early May, has also been postponed until later in the year.

However, the Jockey Club have stressed they intend to rearrange the first four Classics of the season, though there are concerns Epsom will not be able to host the Derby.

Balding said: “Obviously it’s not quite the same test (if it is run at Newmarket), but at the same time that is what happened in the war years and it’s not unprecedented.

“I would much rather see a Derby run somewhere than no Derby at all. I think that would be a shame for the whole industry.

“The Classics are the most important races of the year and very much need to be restaged if they possibly can at whatever venue they can.

“Obviously it’s a work in progress, but it’s still a long summer and there’s a lot of hope there we can get some sort of season together that would resemble what it would have done had this not happened.”

Balding has a leading Classic contender in last year’s Futurity Trophy winner Kameko and the delay to the start of the season has not affected the horse.

He said: “We’ve had some idea for a while that the earliest we’d be running would be the beginning of May in the Guineas, and the extra time certainly won’t do him any harm.

“We’ve just reduced the workload a little bit with all the horses to be honest.

“The two-year-old’s are doing as they ever would at this stage of the season – we rarely have a two-year-old runner before June anyway, so I cant say they’re too affected.

“With the older horses we’ve had to reduce the intensity of the work to some degree and just sit and wait and hope for happier times.”

The official line is that racing is on hold until at least May 1 – but Balding expects that date to be moved back.

He said: “Recent circumstances suggest it might perhaps be a little bit optimistic to be thinking about early May.

“But we have got to get back at some stage, some where, to get some form of racing going – whether it be early May or middle of May, the plans have got to be there so that we can react when Government suggests it is permissible to allow a sport like racing to resume behind closed doors.”