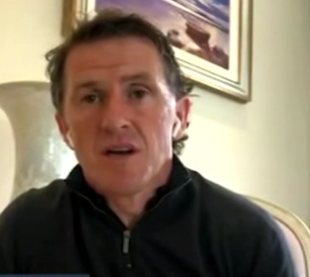 The retired champion jockey said government advice was followed when the event went forward from March 10 to 13 with 250,000 people attending. 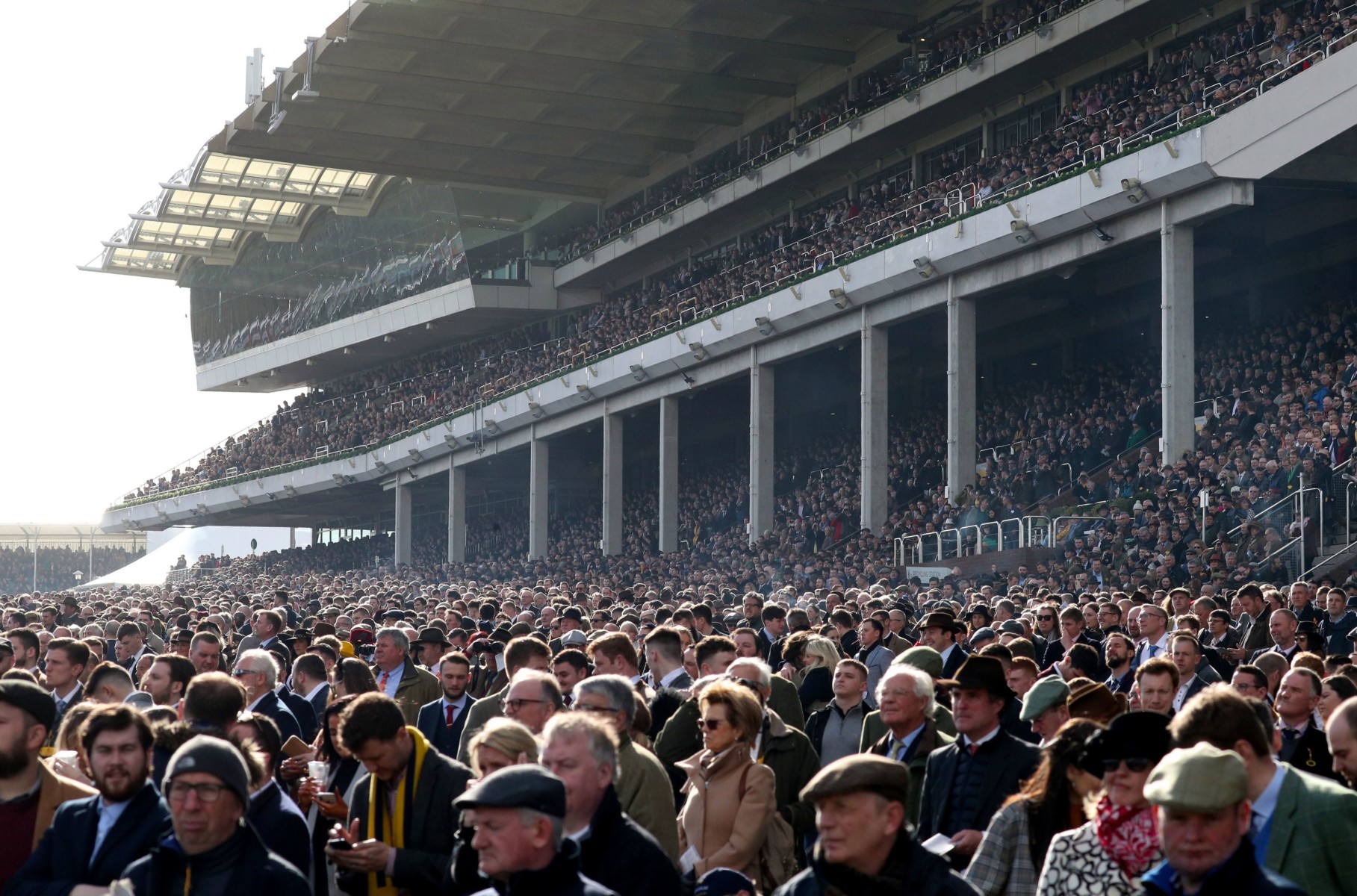 McCoy, 45, admitted today the that festival contributed to the UK’s death toll – which has now climbed past 11,000.

Speaking on Good Morning Britain, he said: “I supposed in hindsight, it’s always easy isn’t it.

“With Cheltenham they were following at the time the government guidelines.

“They were the ones that had asked for advice. I suppose that will be the same when we stopped and when do we go back – the same people will be making decisions.

“Look, the reality of it is that a lot of lives have been lost because of it.

“And who knows, when do we go back, is it too soon, or is it not too soon, if we lose more lives at the end of it all – I don’t know. Hindsight is a great thing – I think no one knows.”

McCoy, who rode a record 4,358 winners, later claimed on Twitter after his ITV interview that when he said a “lot of lives had been lost” he was speaking more generally about the coronavirus.

During this morning’s ITV programme, Piers Morgan also replayed an interview with McCoy from the start of the festival on March 10.

He said at the time: “At the moment, what do you do, with other – you know – the likes of the London Underground, with Heathrow, with everything.” 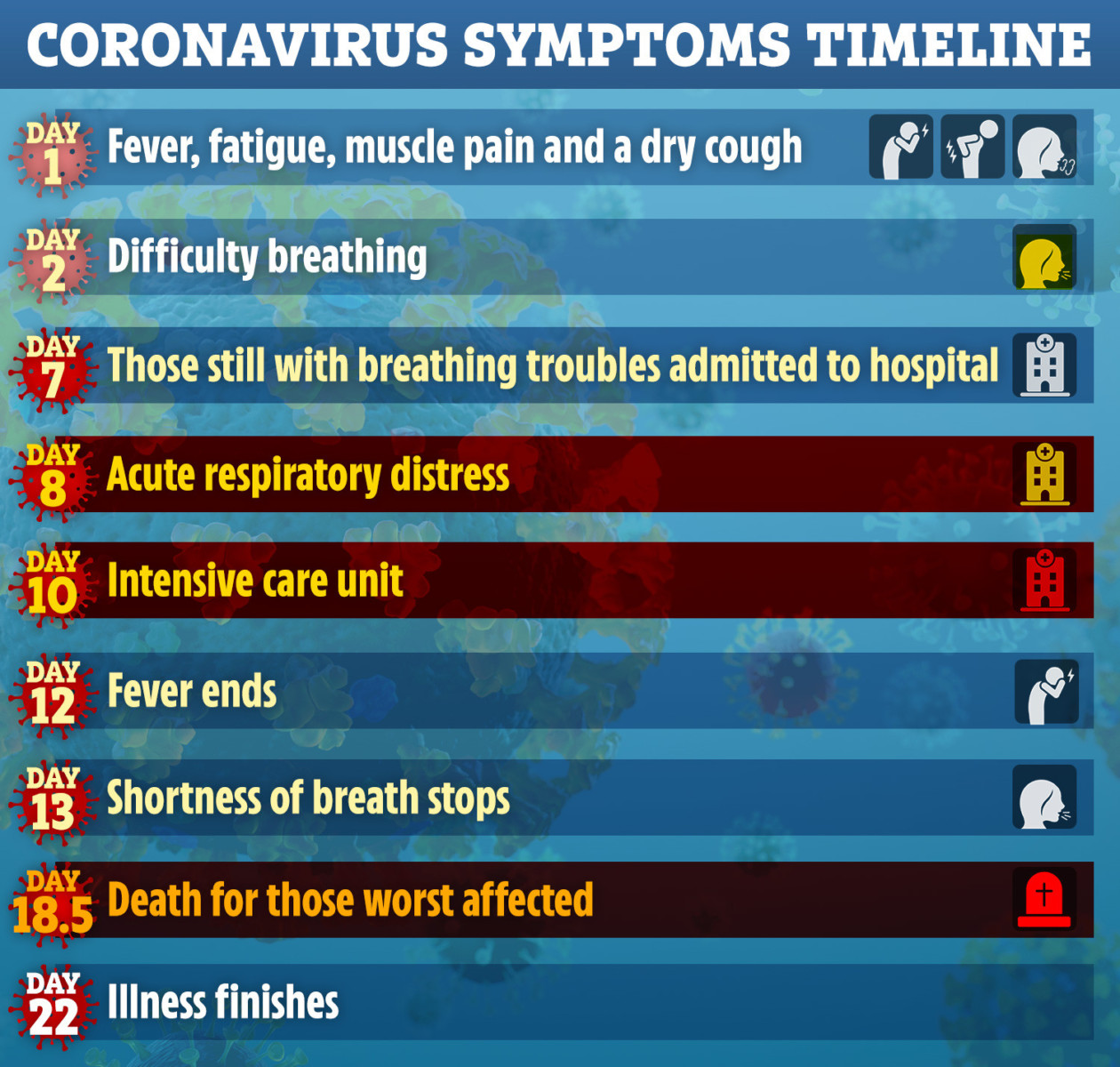 Since the outbreak in the UK, McCoy has partnered with other equestrian stars including Frankie Dettori and Zara Tindall to raise money to support the NHS

They worked with the Equestrian Relief initiative which has raised £100,000 with daily challenges such as baking an Easter-themed cake.

And he told Morgan this morning: “The challenge is great – we’ve raised over £100,000. But I was a little disappointed I finished second. I put it down to age.”

McCoy’s admission about Cheltenham this morning there are fears over how many people who went could have been infected with the coronavirus.

The Duchess of Cornwall’s first husband Andrew Parker Bowles and footballer Charlie Austin are thought to have contracted the infection at the event.

The UK confirmed it’s sixth coronavirus death on the first day of the Cheltenham Festival and two weeks before lockdown.

Italy was already in lockdown.

Organisers have repeatedly said they went ahead “under government guidance”.

A spokesman for Cheltenham Festival and its organisers The Jockey Club previously said: “The festival went ahead under Government guidance to do so, like other sports events at Twickenham, Murrayfield, 10 Premier League matches and the UEFA Champions League, all with full houses that same week.

“We promoted the latest public health advice and introduced a range of additional hygiene measures at the event including hundreds of hand sanitiser dispensers and extra washbasins, which worked well.”

A British Horseracing Authority spokesman also said: “We have taken great care to follow Government guidance. The government itself has been clear about the need to act proportionately and we have been in regular, direct contact with them.

“Some sports went beyond this when they started to see their own players and staff become affected. We were not aware of similar cases in racing at that time.

“The Government advice before and during Cheltenham was that mass gatherings were not a high area of risk, provided hygiene measures were in place and observed.”