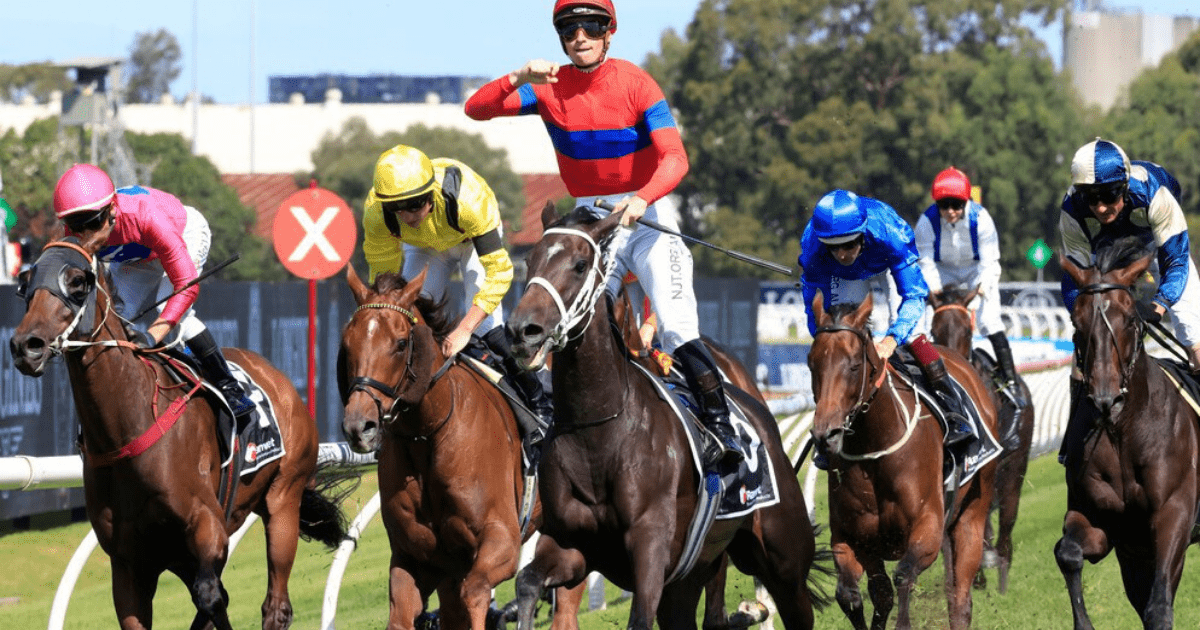 FRENCH racing chiefs could rip up a 29-year-old rule to ensure some of the world’s top horses get a run in Sunday’s Arc de Triomphe.

The £4.2million race has a field size limit of 20 – but there are still 27 horses entered.

And that doesn’t even include the Australian wonder mare Verry Elleegant – whose owners are set to cough up £107,000 to add her to the field tomorrow.

But on official ratings, if the current limit remains in place she will NOT get a run, as their are 20 horses rated higher than her.

French racing rules state that those rated lowest will be scratched from the final line-up if a race is over subscribed.

If she were to miss the cut it would cause a huge amount of controversy, as her wealthy owners sent the Melbourne Cup winner to be trained in France specifically for a crack at the historic Longchamp race.

And it would be a PR disaster for the Arc and cause untold damage to French racing’s reputation.

There has not been an Arc field with more than 20 runners since 1993 – when 23 horses contested the race.

So in order to avoid the huge fallout of denying the likes of Verry Elleegant a run, Arc bosses are expected to take unprecedented action.

But the decision to allow a gigantic field of up to 28 runners could have huge knock-on effects for punters.

The field isn’t restricted to 20 for safety reasons – but because of a popular bet called a ‘Quinte’ in which French punters try to pick the first five home.

That bet is said to account for 20 per cent of all the betting turnover in France on a given day.

France Galop, the governing body of French racing, are apparently willing to take the fury of punters, and a huge loss in betting income, on the chin in order to guarantee every horse a run.

France Galop’s Henri Pouret told the Racing Post: “The limit is 20 but the question of whether we would go above that is currently being studied, with all the implications that such a decision would carry.

“We are waiting to see what the first forfeit stage brings and then, depending on how the forfeits progress this week, we will come to a conclusion.

“If the race features more than 20 runners, it will not support the Quinte bet.”

The last time the Arc field reached maximum capacity was in 2014, when Treve won the race for a second time.

The decision could be taken out of France Galop’s hands, though, if at least eight runners are not declared at the final stage on Thursday.