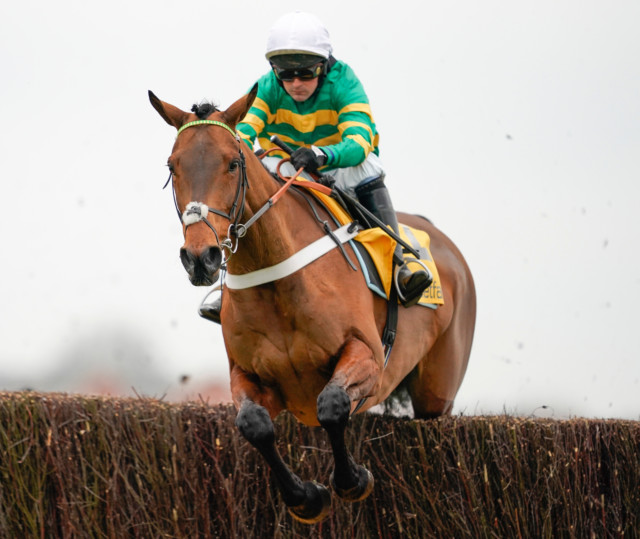 NICKY HENDERSON admitted he was ‘rather embarrassed’ by the Irish domination at the Cheltenham Festival.

But after two winners and his horses running well for much of the week, he believes it’s far from time to panic.

Henderson managed two of only five British-trained winners, as Shishkin triumphed in the Arkle and Chantry House in the Marsh Novices’ Chase as Envoi Allen fell.

Henderson told Sun Racing: “It was a mixed week for us. It started horribly with Altior being ruled out, that was hard to take.

“But then we had the two winners and from our 22 horses, 14 finished in the prize money. So our horses went well.

“But then the Gold Cup was a disaster, it couldn’t have gone any worse for Champ and Santini.

“Then you add in the Irish dominance which got rather embarrassing at points. But then again we took them on and we did beat them in some races, for us personally, it wasn’t all bad, far from it.”

Champ and Santini were both pulled-up in the Gold Cup and Champ will head back to Ireland for surgery on his back. Santini is also done for the year.

But winners Shishkin and Chantry House will both likely be Aintree-bound with Buveur D’Air who skipped Cheltenham.

Champion Hurdle third Epatante is set for a rematch with winner Honeysuckle. 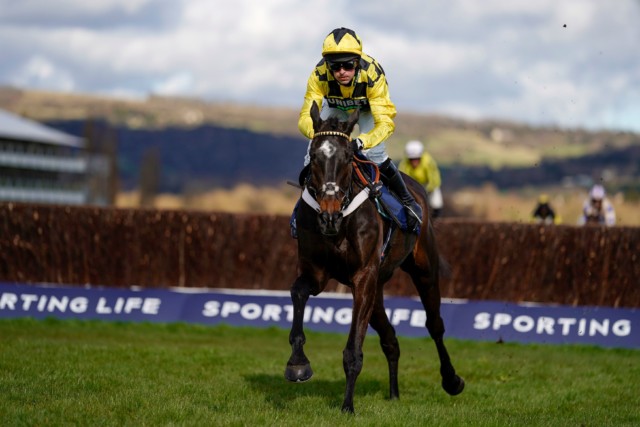 Shishkin was a brilliant winner of the Sporting Life Arkle

Henderson added: “Epatante ran well but at the same time it was frustrating. She should have got second definitely, but we won’t complain, we were never getting to the winner.

“But the plan is to go to Punchestown and have another go. She’ll be going back to Ireland anyway so we may as well have a stop off there.”

Superstar chaser Altior missed the Festival after scoping dirty on the eve of the Champion Chase.

His trainer hopes to have him back for Sandown at the end of the season. 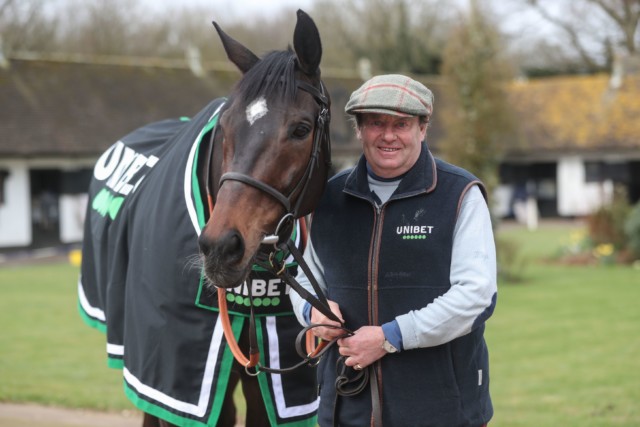 Henderson explained: “It was a horrible start to the week. We couldn’t have run him.

“Thankfully we should be able to get him back out this season but I’d say it’s definitely more likely to be Sandown than Aintree.

“For the horse and the owners hopefully we can get him back on a high as they all deserve it. There’s been no talk of retirement yet, he’s not going anywhere.”