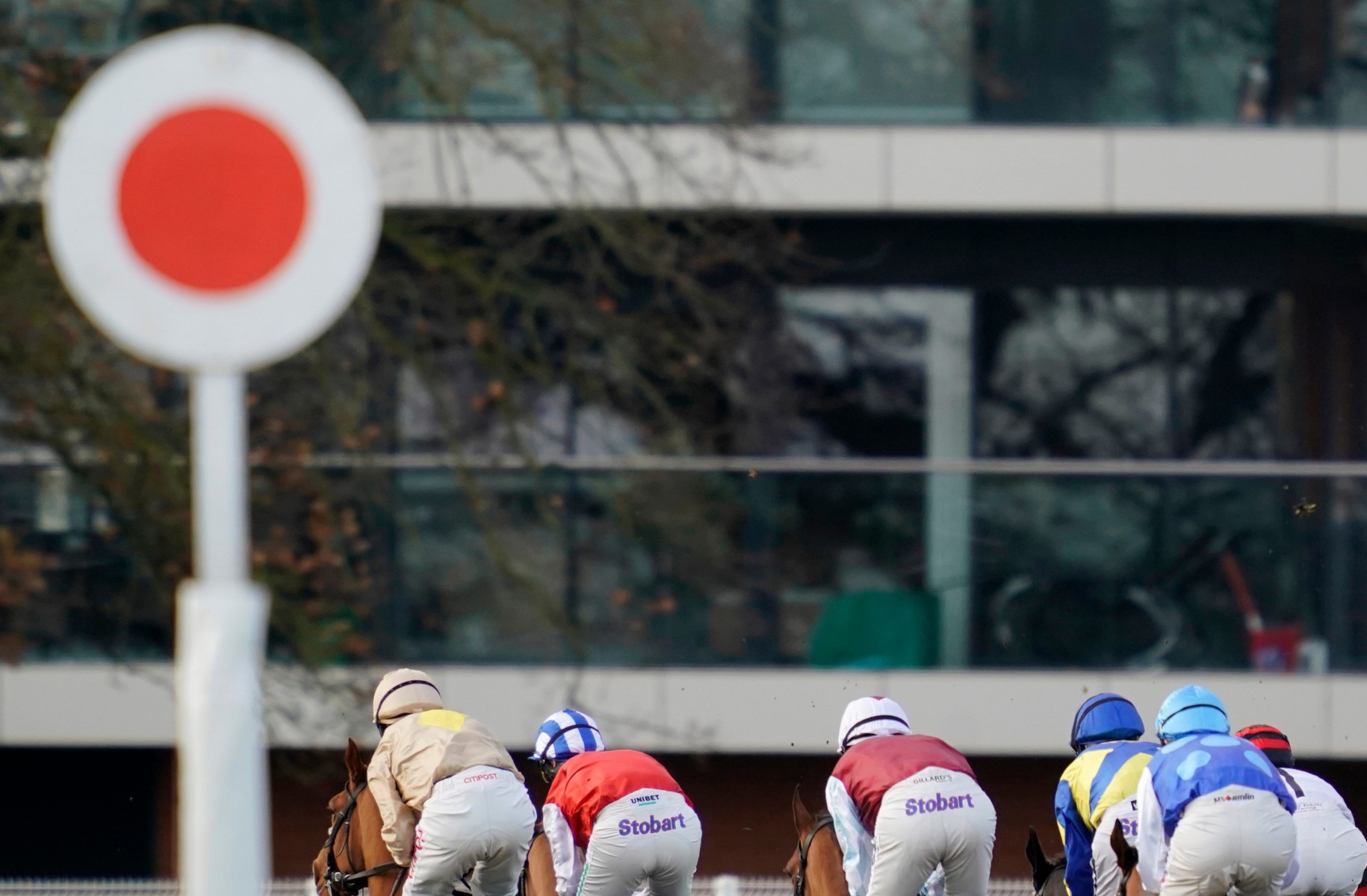 THE BHA have vowed to cut down the number of big race clashes with a trial of non-standard race times.

It could see races go off at differing times, meaning a turn away from the classic five minute intervals and a more flexible approach.

It was only two weeks ago the John Durkan Chase in Ireland and the Peterborough Chase clashed on TV and caused a fresh round of uproar at the lack of planning and thought.

The trial is set to be brought in from February with the British Horseracing Authority and Horse Racing Ireland (HRI) working in unison.

It will be hoped the dreaded split-screen syndrome can be avoided with races moved to times such as 3:08, instead of the traditional 3:05.

This could help ensure the chances of a clash with a 3:00 race are minimal.

The trial will only be brought in when there are four or more meetings scheduled on the same day and only one afternoon on ITV will be affected.

The Levy Board have been key to push the idea as a clash, in theory, could reduce the takings on any races off at the same time.

Richard Wayman, Chief Operating Officer for the BHA, said: “Working closely with our colleagues in Ireland and other partners across the sport, we are always looking for ways to improve our scheduling of races to benefit racings customers.

“The impacts, both positive and negative, of non-standard race times will only be known once the initiative is trialled.

“The hope is that they allow for a more even spread of races without requiring longer intervals between races, and potentially fewer clashes or delays.

“However, well be taking in feedback from all parties before deciding on whether to make the trial permanent.”

Non-standard race times to be trialled in February 2020 https://t.co/tZl3IS52BP