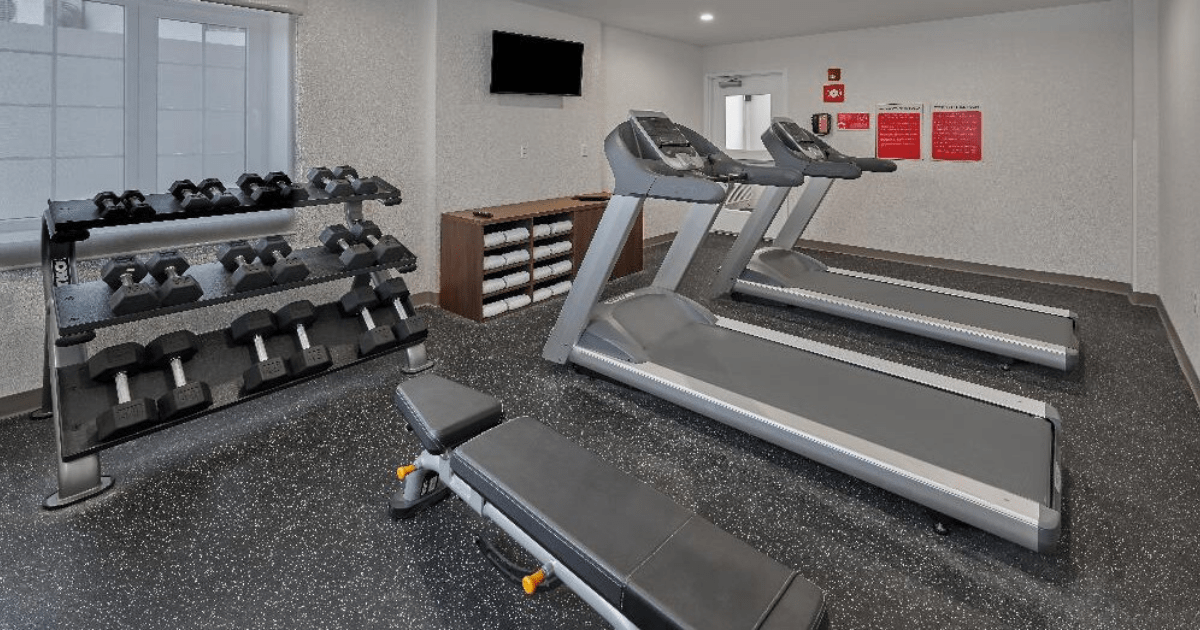 A BIZARRE bidding war has erupted for a horse trainer’s famous last tooth – as it ‘went into retirement’ after 91 years.

Legendary horseman Mick Easterby, 91, has put his tooth up for auction after it finally fell out on Wednesday.

Easterby, still going strong at 91, could give racing fans a unique piece of history

Now punters can own a unique slice of history by stumping up the cash for the unusual artefact, with all proceeds going to charity.

Mick, whose son David is a top trainer and granddaughter Joanna a star in the saddle, posed with the tooth in his hand.

He said: “Well it hung on in there for over 80 years but this week it gave up and my last tooth has gone into retirment.

“I am now going to sell the tooth with any money going to local charities.

“The tooth has been there through 61 years of racing!

“It was there when Mrs McArdy won the 1977 1000 Guineas, when Lochnager was crowned Champion Sprinter and when Mr Snugfit was pipped in the Grand National.

“As Father Time has caught up, this piece of racing history could be all yours.

“If you keep it a good few years it might become valuable!”

The North Yorkshire-based stable has raised hundreds of thousands for charity over the years.

And David added: “It’ll be supporting the Yorkshire Air Ambulance.

“We’ve used them quite a lot with staff and family. When you’re in the middle of nowhere and need someone quickly, they’re always the ticket.”

Amazingly, even though he is nearing in on triple digits, Mick remains as sharp as ever.

He makes the big calls at their New House Farm in Sheriff Hutton and can still be seen pacing the pre-parade ring at big meetings.

David said: “We still go through things together and he loves the game just as much as ever.”

Racing fans joined in the fun with the video, leaving comments in jest.

One said: “Pop it under your pillow Mick, the tooth fairy might leave you money for a new yearling.”

While another joked: “Is it a tusk or a tooth?”