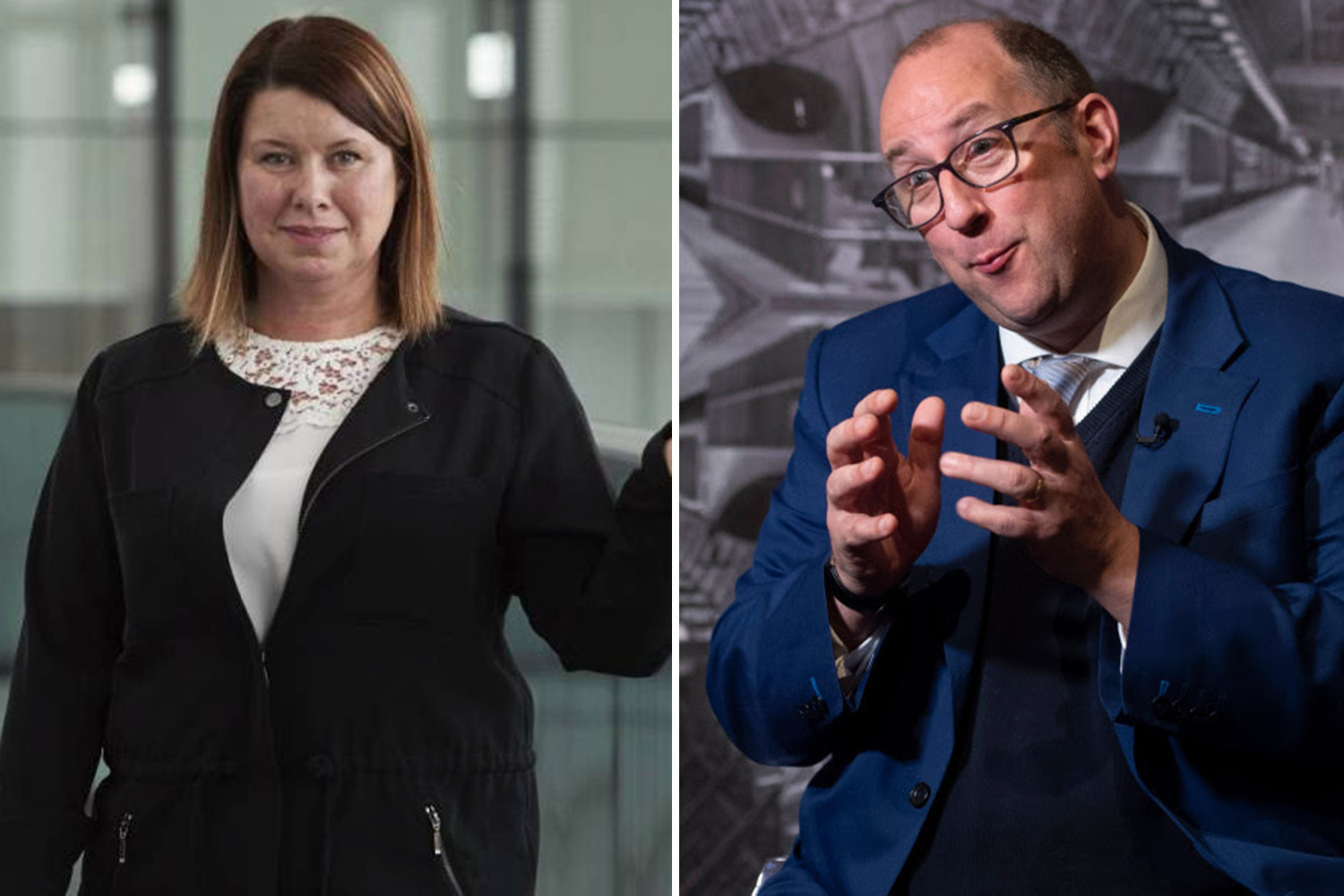 DESPITE recent drama at BHA towers, a major market move has been reported in the hunt for Chief Exec Nick Rust’s successor.

Harrington has been at British Cycling for three years and had previously been at the FA for five. She also sat on the BHA board until last year.

Rust, who resigned from his post in January and is leaving before the year is out, was in the news over the weekend as leaked emails from top trainers came to light.

Mark Johnston and Ralph Beckett had both asked for Rust to leave his post immediately in messages to BHA Chairman Annamarie Phelps but was backed strongly by the BHA Board after the revelations.

And with the racing suspension and resumption plans taking centre stage in Holborn it is an odd time for the market move to have been made.

But Star Sports reported money for Harrington from ‘industry and non-industry accounts’ all the way in from 20-1 late last night.

When announced as British Cycling CEO, the authority praised her ‘background in sport and commercial partnerships.’

The BHA would not be drawn on the rumours, but insisted the hunt for the next Chief Executive remained ongoing despite the COVID-19 pandemic.

A spokesman said: “The process of recruiting a chief executive for such a high profile position is a challenging one, especially in this environment and during a global crisis.

“Nick’s decision to announce his plans in January allows that process to be carried out while ensuring that the BHA can continue to operate business as usual with its full leadership structure in place.

“Timing will depend on a variety of factors not least notice period or current commitments of any successful candidate, but it remains the case that we hope to have Nick’s replacement in place by the end of the year at the latest.”

Current Executive Director Will Lambe remains the second favourite for the job at 5-1, with Richard Wayman at 8-1 and ARC boss Martin Cruddace at 10-1.