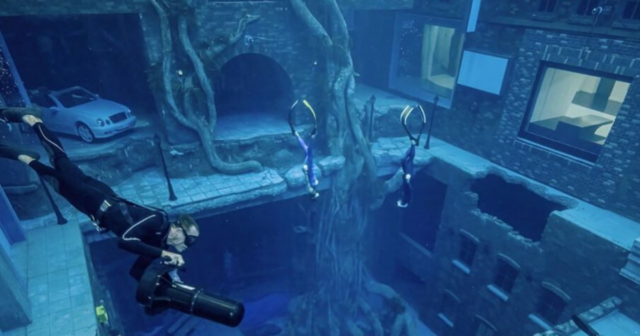 BILLIONAIRE racing heir and Dubai Crown Prince Fazza has revealed what it’s like to dive into the world’s deepest swimming pool.

Amazingly, people play chess and pool some 60 metres below the surface in the mindblowing deepwater world which is not yet open to the public.

Divers can plunge 60m underwater in the world’s deepest pool
Fancy a game of pool almost 200ft below the surface? No problem

The ruler of Dubai, believed to have a net worth of around £3billion, saw his stable star Adayar make history at Ascot last weekend.

The Charlie Appleby-trained three-year-old became the first horse since the late Galileo – the richest horse ever and Adayar’s granddad – to win the Epsom Derby and King George in the same season.

Fazza, 38, was one of those cheering the horse home.

But before that, the Instagram star with more than 12 million followers, revealed the aquatic wonder that is Deep Dive Dubai.

Nearly 200ft deep, the pool is filled with 14 million litres of water.

Divers wearing a snorkel, fins and carrying oxygen tanks on their backs are free to float around every nook and cranny of the cavernous pool.

The theme of the attraction is ‘abandoned sunken city’.

There, swimmers can glide past a parked Mercedes, hop on a motorbike, or play chess and fussball against friends.

A state-of-the-art water purification system keeps the water fresh and a pleasant 30C.

People walking past on the outside can see in and watch divers – beginners or certified – explore the depths.

Currently invite-only, the pool is set to open to the public later this year.

Fazza has a massive social media presence and can count Cristiano Ronaldo and UFC star Khabib Nurmagomedov among his mates.

In between posting photos of himself with champion horses such as Pinatubo and Ghaiyyath, Faz documents his unlimited life of luxury.

He jumped off The Palm Dubai, thinks jet packs are the ‘future’ and even gets airborne on hoverboards out at sea.

He loves taking to the road too, navigating the streets of London in a Tesla with a starting price of just under £75,000 and top speed of 200mph.

But should Fazza decide to pack it in then he would inherit what is believed to be the world’s biggest racing operation with more than 1,000 horses. 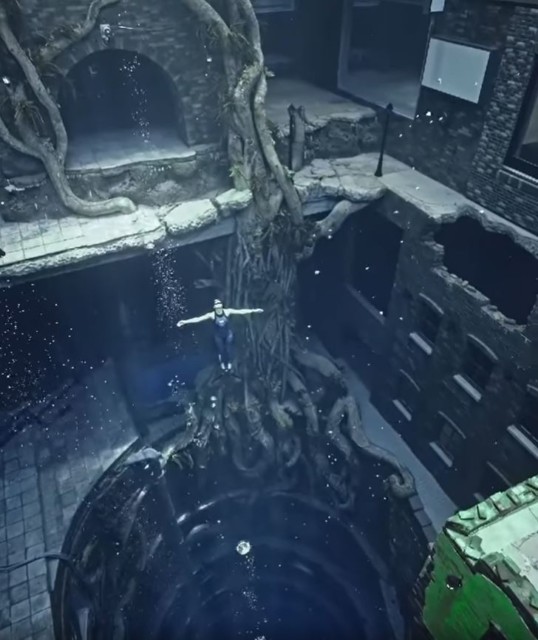 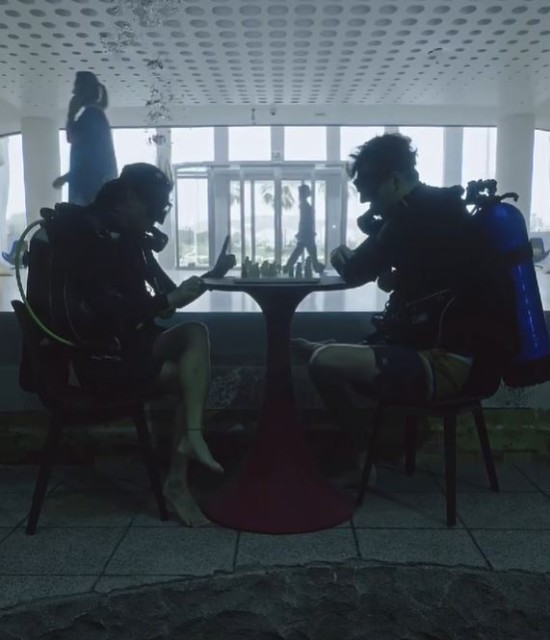 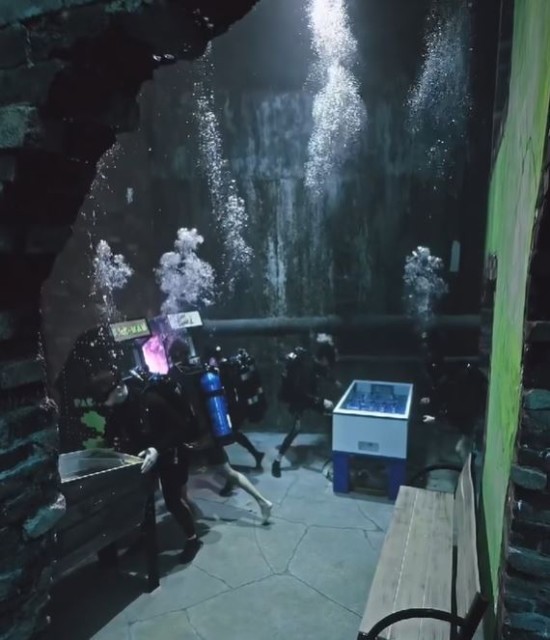 Godolphin have three bases in England, with their main stables in Newmarket featuring a state of the art equine spa, swimming pool for horses and private grass and all-weather paddocks.

The stables has capacity for up to 115 horses in summer, the height of the Flat racing season.

Not quite the life of luxury Fazza enjoys, but still good nonetheless. 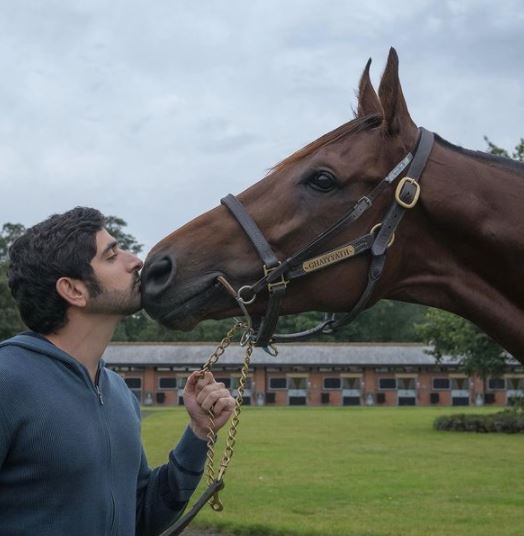 Advertisement. Scroll to continue reading.
In this article:Ascot, Epsom, Newmarket