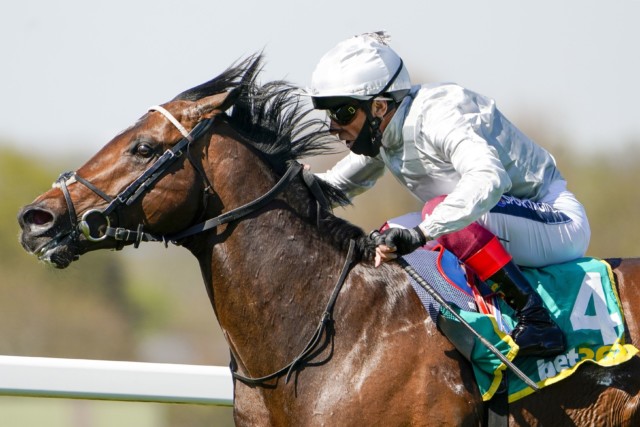 ROYAL Ascot is one of the biggest betting weeks of the year – and punters are already getting stuck in.

The bookies have reported several major gambles in the build-up to the five-day meeting, which kicks off on Tuesday.

We’ve contacted some of the biggest bookmaking firms in the UK and have the latest Royal Ascot news from the trading floor.

“Supremacy is currently our best backed Royal Ascot contender, more than halving in price from 16-1 into 7-1, despite registering a disappointing comeback in the Pavilion Stakes and needing to come back to somewhere near to his best last season to figure next week.

“A couple of two-year-old’s have also caught punters’ imaginations and Caturra also halved on Wednesday and is into 14-1 from 33-1 to give canny Clive Cox a second Coventry Stakes win in successive seasons.

“Desert Dreamer is an 11-1 shout now for the Queen Mary Stakes, having been 25-1, after going away from her rivals in a competitive little heat at Newmarket last time.”

“The Queen Anne opens the meeting on Tuesday and 94% of the money bet on the race has been on Palace Pier (2-5).

“He is sure to go off the shortest priced favourite of the meeting and will set the tone for the week in the multi-million pound battle between punters and bookies.

“Several other runners are attracting support. The Wesley Ward’s speed ball Kaufymaker is now 3-1 favourite to beat the boys in the Coventry having been well-backed in recent days.

“Lady Bowthorpe ran a great race behind Palace Pier at Newbury and is 2-1 from 3-1 in the Duke of Cambridge. She is proving very popular indeed.”

“Battaash finally won his first King’s Stand 12 months ago, and with the speedster pleasing trainer Charlie Hills in recent weeks, Jim Crowley’s mount has shortened to 6-4 favourite for a repeat success on Tuesday.”

“It could be a big week for Crowley, with John Gosden’s unbeaten runner Mostahdaf backed into 4-1 second favourite for the St James’s Palace Stakes following last month’s Sandown win.

“And, Wesley Ward’s runners always warrant the utmost respect when they travel over for this meeting, and in the filly Kaufymaker (7-2) he has the well-backed favourite for the Coventry Stakes.”

“Battaash (6-4) is hot favourite to win back-to-back King’s Stand Stakes’ but punters are shying away from him.

“Instead it is Winter Power (4-1) who has really captured their attention. He’s been quietly backed after winning at York last month but has gathered serious momentum in recent days and is a result we need to avoid.

“There are plenty of American raiders on British soil right now but the one our customers have latched onto is the Wesley Ward-trained Kaufymaker (7-2).

“Her popularity has been so strong that she now spearheads the Coventry Stakes betting.” 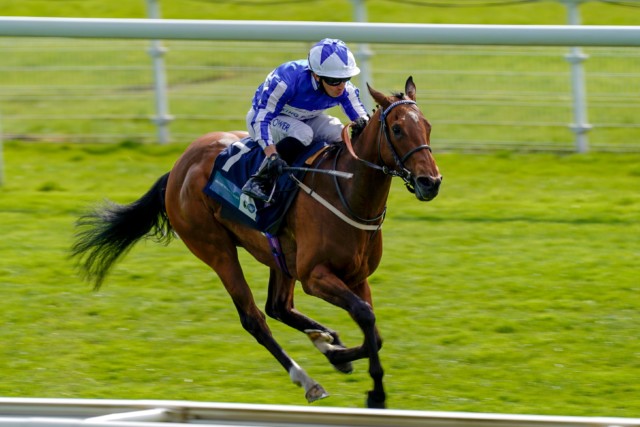 Winter Power has been supported against Battaash with Ladbrokes

“Palace Pier (4-9) has been very well backed in the Queen Anne. He dotted up in the Lockinge and will likely be the shortest priced runner all week. He looks banker material for punters.

“Lady Bowthorpe, who was second to Palace Pier in the Lockinge, looks likely to tackle the Duke Of Cambridge and she’s been well supported by the Betway punters. She’s currently 2-1 favourite but the money is still coming.

“Mostahdaf (4-1) could be another winner for John and Thady Gosden in the St James Palace – he’s been very well supported in the last few days.

“A few others who have been well-backed horses this week including Orbaan (20-1) in the Royal Hunt Cup, Cadamosto (8-1) in the Coventry and Armory (11-4) in next Wednesday’s Prince Of Wales’s.”