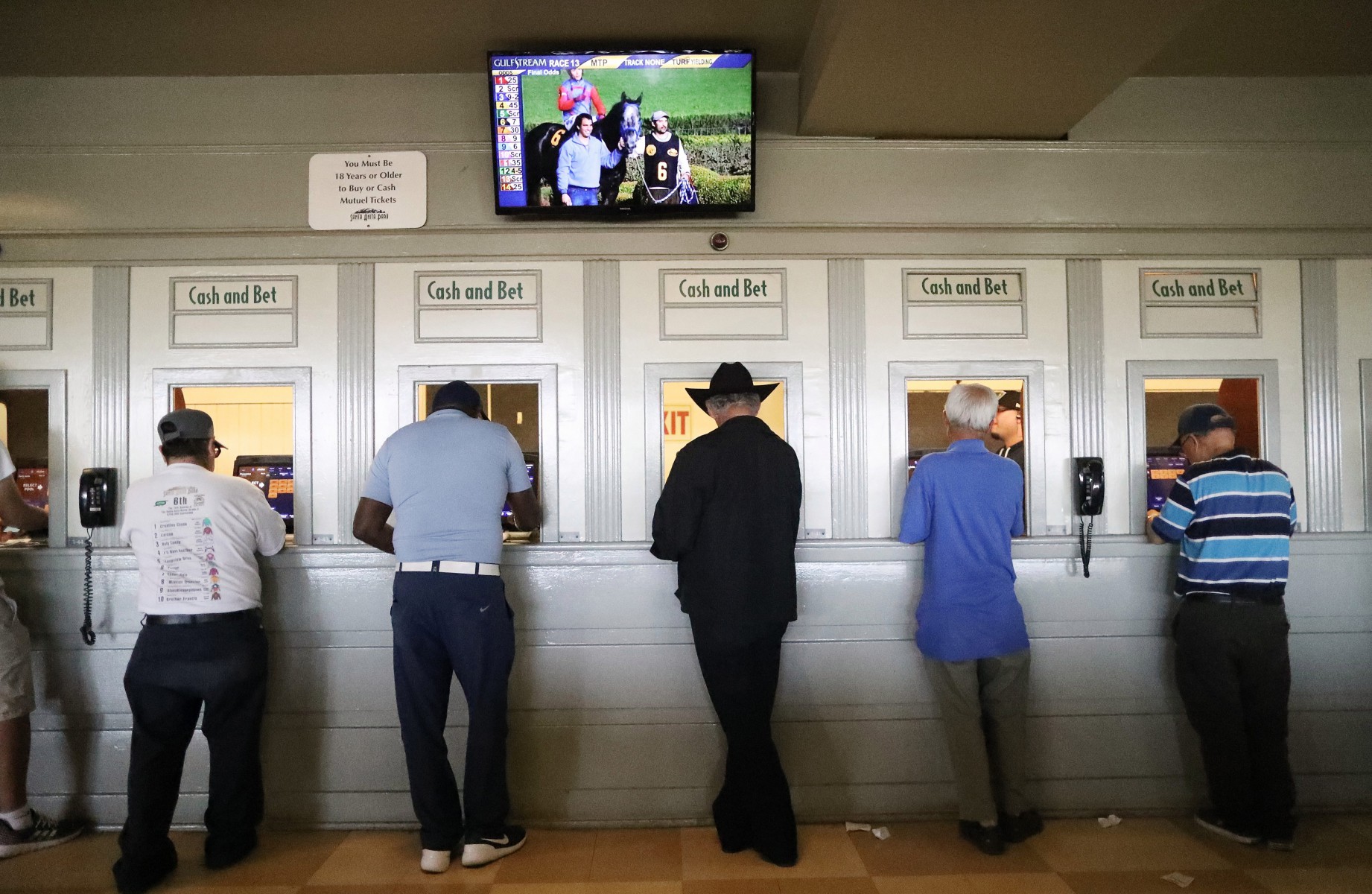 IT’S Saturday at the Breeders’ Cup with a sensational card to get stuck into at Santa Anita.

Our man Jack Keene has had his ear to the ground at the track this week and has a couple of strong fancies in the dirt races.

The $2 million Breeders’ Cup Sprint has attracted one of the hottest fields of the entire meeting.

He will try and bust the race open from the home turn, but he may prove vulnerable at the death to the top-class MITOLE.

Steve Asmussen’s colt drops back to 6f following a convincing Grade 1 win over a furlong further at Saratoga last time.

He has impressed US clock-watchers both in his races and in his work at the track in recent weeks.

He has had plenty of time to adapt to his surrounding having shipped into Santa Anita in early October. He should be tough to beat.

All eyes will be on Bob Baffert’s McKinzie, who is arguably the best horse in what looks a sub-par renewal of the $6 million Classic.

There are legitimate concerns about his staying the 10f trip, though, and to try and increase track safety the dirt at Santa Anita is riding deeper and slower than usual.

Preference is for HIGHER POWER, who had excuses when third in the Awesome Again Stakes behind the reopposing Mongolian Groom (McKinzie was second).

He stumbled badly leaving the gate and had to race well off the pace before keeping on in the straight to take the bronze medal.

A line is put through that run and he is better judged on his five-length demolition in the Pacific Classic at Del Mar in August.

His trainer John Sadler sent out the winner of this race last year. He is overpriced.

Vino Rosso was first past the post but demoted after interfering with Code Of Honor at Belmont last time. That pair should be in the thick of it once again.

Advertisement. Scroll to continue reading.
In this article:Breeders Cup