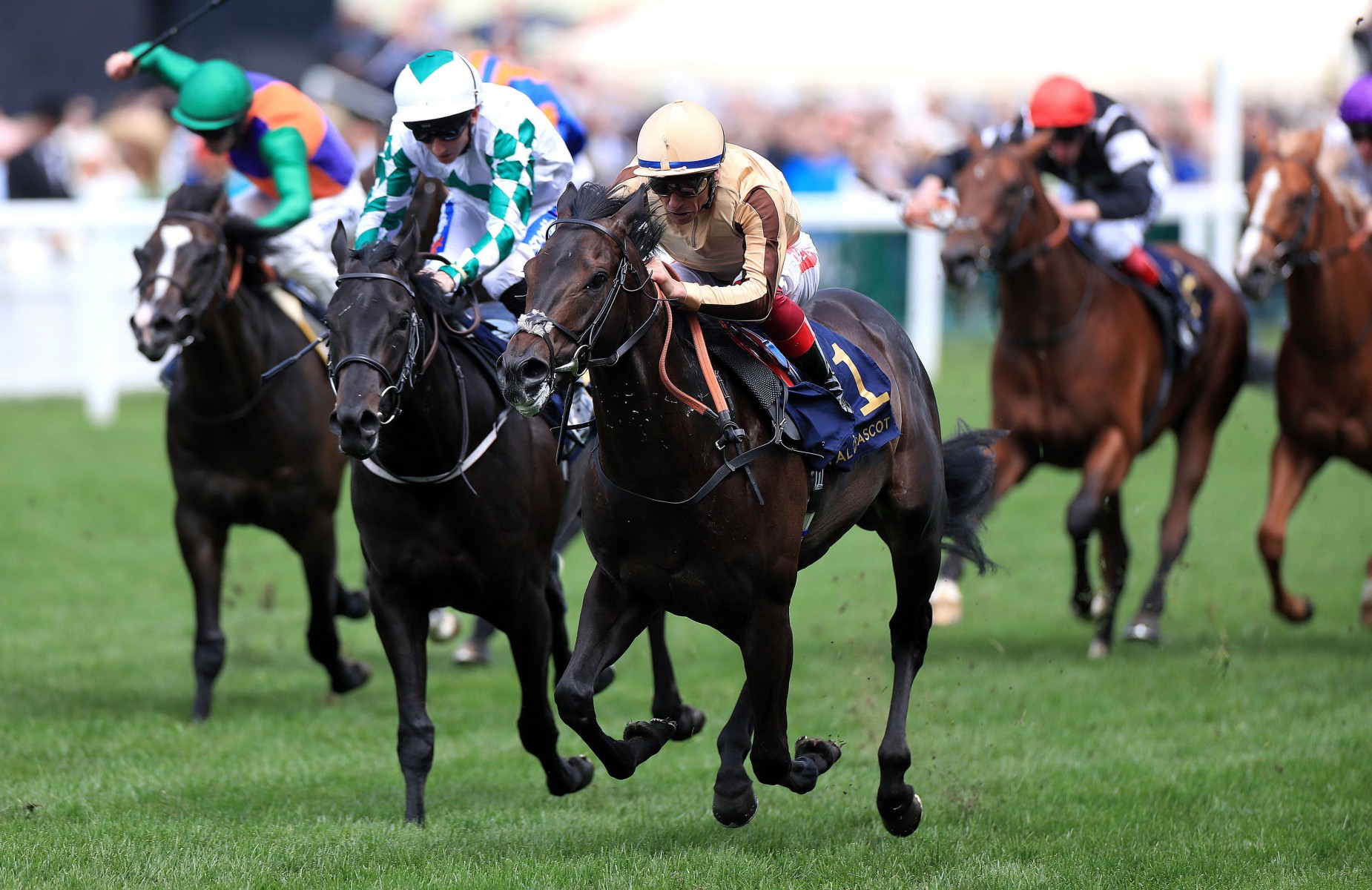 THE first night of action from Santa Anita gets underway later this evening, and I can’t wait for it to get started.

I’ve picked out a trio of fancies for the big races, so here’s hoping for some luck.

AALI can be a wide boy for Frankie Dettori.

Its not ideal being drawn 10 on a turf track that makes Chester look roomy but hes much the best horse in the race.

He won the Norfolk Stakes at Royal Ascot and matched that form when taking the Flying Childers at Doncaster. Fast ground suits and he just needs a little luck.

Band Practice is better off in stall two under Jamie Spencer. He stepped up to win a Listed race in France latest and has plenty of zip.

Juvenile king Wesley Wards Four Wheel Drive won a Grade 3 well at Belmont latest but has a wide berth too.

Kimari could be the pick of the home side after landing a big win at Keeneland over a similar trip last month.

He gets a handy weight allowance from most of his rivals, as does Band Practice, and that could make a big difference.

DAAHYEH can give the Brits another Breeders Cup winner.

She clocked a big personal best when winning the Group 2 Rockfel Stakes at Newmarket in September. That was after going close in the highest class at The Curragh. She has reportedly travelled over well and has a decent draw in stall five.

Albigna comes from world-class trainer Jessica Harrington and she was an easy Group 1 winner at Longchamp.

That was impressive and the only worry is that the ground will be much quicker here. Shell go mighty close if handling it.

Living In The Past has place claims for Karl Burke.

She won the Lowther at York over 6f before a modest run at HQ last time. This tight track should help her get home and shes well drawn.

She won a Grade 2 by more than five lengths three weeks ago but needs to overcome stall 12.