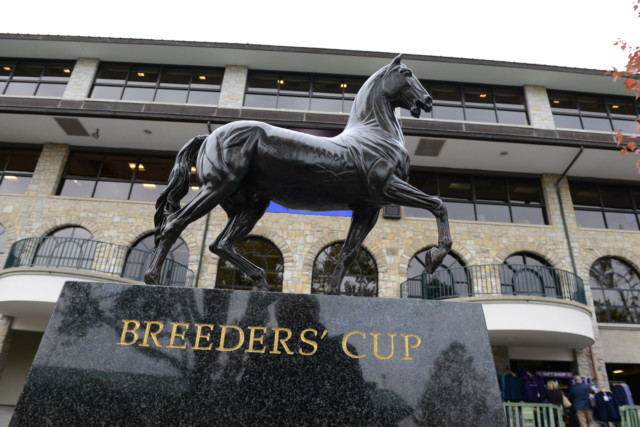 Josh Christian is the charm behind the Breeders’ Cup.

Every year the Vice-President of Horse Racing and Nominations for the annual extravaganza jets across the Atlantic to butter up the best of the English and Irish – and usually returns home with a team to die for.

This year’s Covid-19 restrictions have meant Christian has had to make do with a two week trip, rather than five months – but the charismatic racing guru is hopeful Keeneland will play host to another array of foreign stars.

He said: “We’ve got a great selection from Europe this year.

“I think it’s been helpful we’ve kept our purses strong – we’ve the same money on offer as last year which has meant we’ve had to take a financial hit.

“I’m the biggest anglophile going but the prize-money in the UK has not been good this season – the three Breeders’ Cup Juvenile Turf races have a bigger purse than this year’s Derby at Epsom. So I think that’s a big factor.” 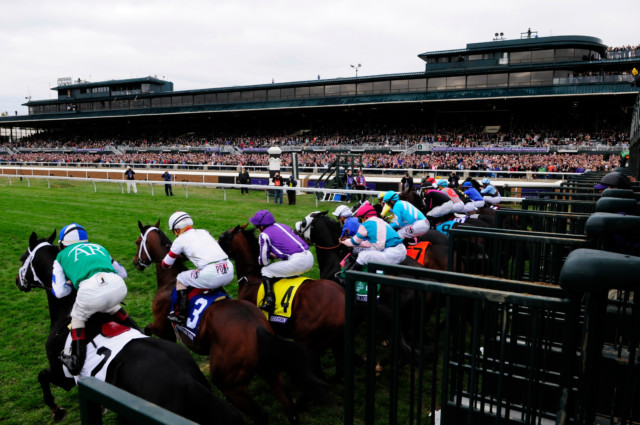 With the reward for each race set to be stratospheric compared to the amount on offer on home shores, plenty of A-List stars are sure to be lured to Lexington’s famous racetrack.

Among other big names, Charlie Appleby is likely to send Ghaiyyath to the Breeders’ Cup Turf, John Gosden could run Palace Pier in the Mile and Tarnawa is set to represent Dermot Weld in the Filly and Mare Turf.

Christian said: “The ground at Keeneland usually has a little bit of cut in it, which should suit the European challenge.

“I think the fact the meeting is behind closed doors could actually make it even better. I’ve told the guys here, there’s no traffic – so you won’t have to queue to get in! 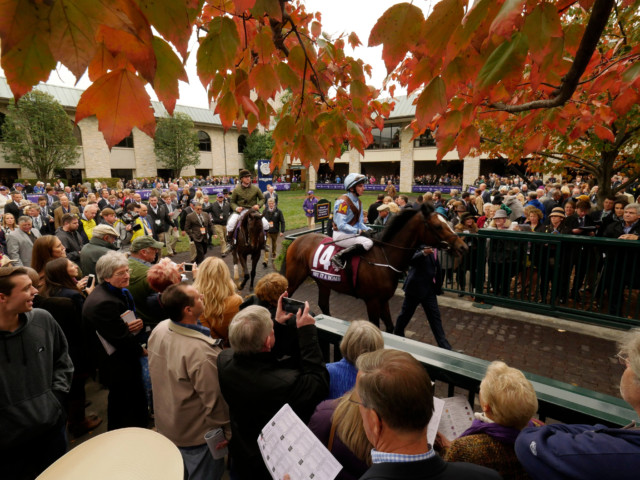 “So far racing in the US has dealt with Covid-19 pretty well. Our wagering has been up and most of the tracks have coped well.

“It’s helped the competitiveness of some races – this year’s Breeders’ Cup Classic looks the best there’s ever been, and the Turf is a cracker.

“We’ve got three independent Triple Crown race winners in the Classic, which is pretty cool.”

Among those likely to line up in the Blue Riband finale are Tiz The Law, Authentic and Swiss Skydiver, though whether there will be a Coolmore contender is up for debate.

Aidan O’Brien usually targets one at the famous dirt contest but this season will probably be empty-handed, with Magic Wand unlikely to make the trip.

However, he and son Joseph O’Brien are sure to have their usual spate of runners – and Christian is the reason behind it.

He said: “I have a great rapport with Aidan and I’ve already spoken to Joseph on Zoom about runners he might have. Battleground is a big player, for example.

“Since I started the role, we’ve gone from getting 14-15 European horses to 30-40, and that’s all down to cultivating relationships.

“Even though I’ve not managed to stay as long in the UK and Ireland this year, hopefully we’ll see a strong European contingent.”

Advertisement. Scroll to continue reading.
In this article:Epsom, Horse Racing