Breeders’ Cup, The Everest and Saudi Cup – we count down the world’s richest horse races with prizes up to £15million
Advertisement 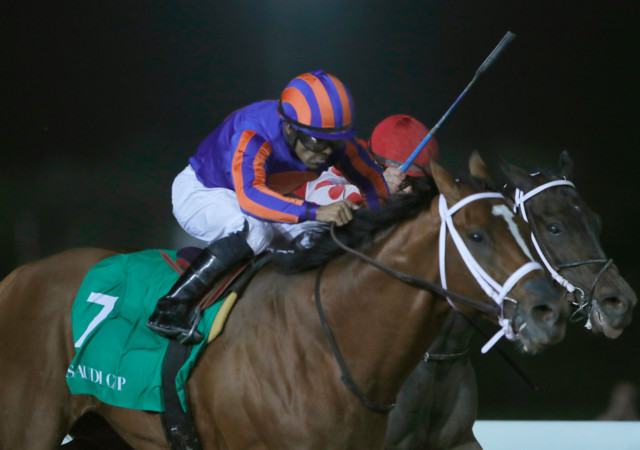 IT’S the Breeders’ Cup this weekend and horses will jet into the States from around the world in the hunt for some big bucks.

There are plenty of other big races that are worth a fortune – we count down the top seven.

The Saudi Cup, won by Maximum Security, is worth a staggering £15.4m

Europe’s richest race, the Prix de l’Arc de Triomphe is one of the most historic and prestigious Flat races in the world.

The race is a Group 1 run over a mile and a half at Longchamp racecourse in Paris in early October each year.

It has been won by some of the greats of European racing, with Sottsass the most recent winner.

With a cool £1.7 million to the winner, it’s a race that every European trainer dreams of winning.

The historic two-mile handicap, won in the early hours of this morning by Twilight Payment, is the sixth richest in the world.

The Aussies have been flashing the cash in recent years, creating several new races.

But one of the oldest contests in the Australian calendar still carries plenty of clout and prestige.

It’s a race which regularly attracts runners from abroad, and the Europeans have plundered the Aussie pot of gold more often than not in recent years. 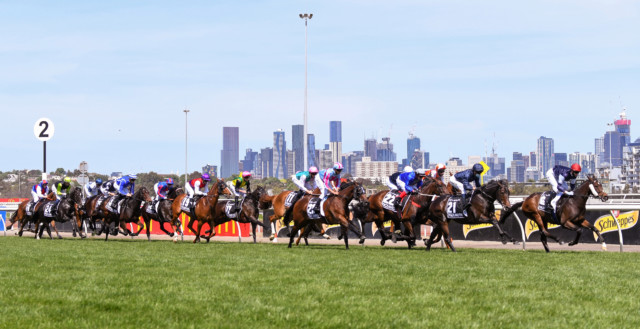 The Melbourne Cup is dubbed ‘the race that stops a nation’

The feature race at the Breeders’ Cup is worth a tasty £4.2m.

It’s the big finale of the Flat season in the USA, with the ‘Classic generation’ of three-year-old’s often tempted to clash with their elders in part due to the huge prize fund.

Arrogate and American Pharoah are two of the recent greats to win the race, while John Gosden’s Raven’s Pass is the only British-trained winner of the race.

Maximum Security is the red-hot favourite for the 1m2f Grade 1 this Saturday. 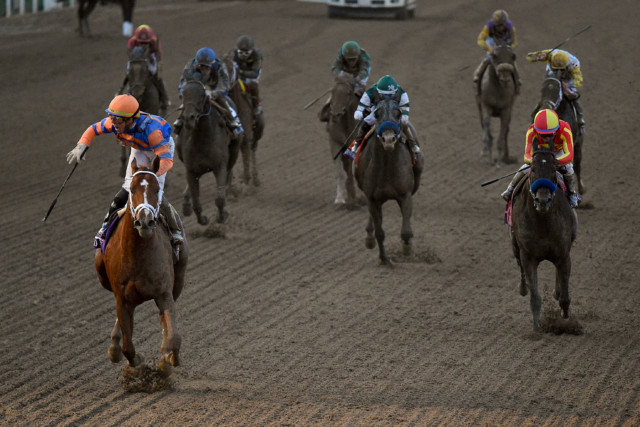 Japan’s richest race is held every year at Tokyo Racecourse, with the some of the world’s best three-year-old’s and above descending on the country’s capital.

It’s an invitational contest, limited to 18 places, offering participants a share of the £4.45 million prize pot.

The mile-and-a-half race was first run in 1981 and has been run every year since on the final Sunday in November. 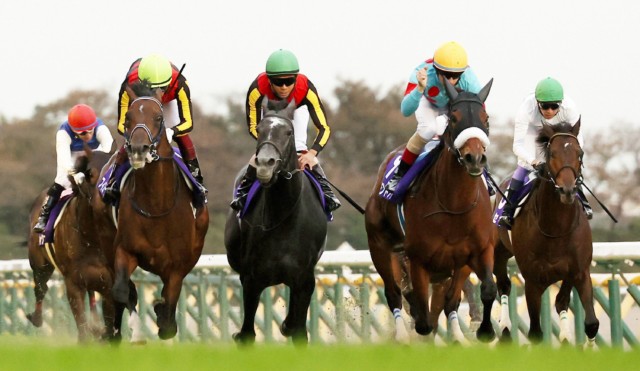 A relatively new creation, The Everest is the world’s richest race on turf.

The six-furlong race was launched in 2017 and is staged at Randwick racecourse in Sydney each October, and flying grey Classique Legend won this years race.

The race was won for the first two years by Redzel, who is owned by a syndicate of people with everyday jobs – fair to say his two wins changed their lives! 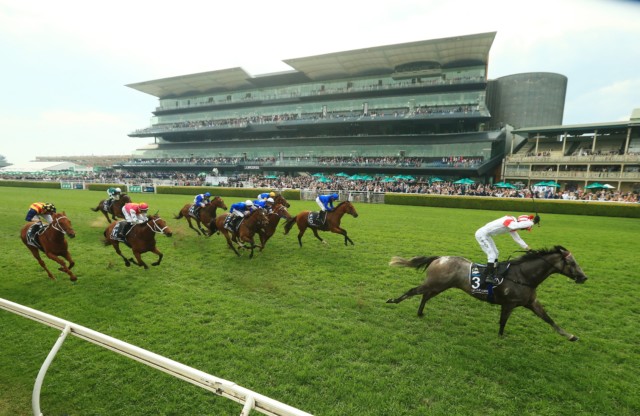 The Everest is held in Sydney each year 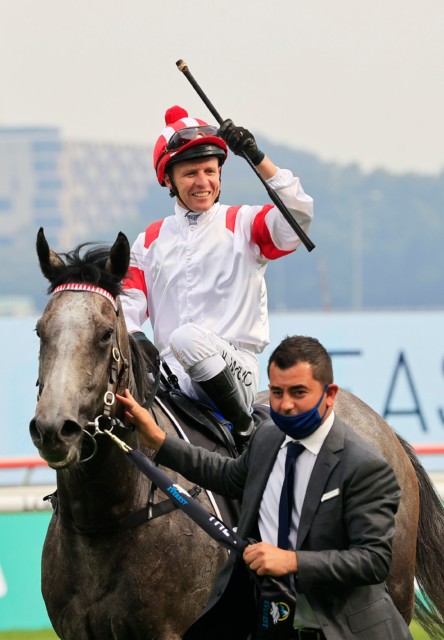 One of the original big-money races, the Dubai World Cup was the richest in the world for a long time – until it was recently knocked off top spot.

It is a well-established Group 1 on dirt which is held at the end of the Dubai World Cup Carnival at Meydan racecourse in Dubai in late March each year.

It’s been won by some of the true greats on dirt, including US legends Cigar, Curlin and California Chrome.

Thunder Snow became the first ever horse to win the race back-to-back in 2018 and 2019 and he was robbed of his hat-trick bid by the Covid-19 pandemic.

— THUNDER SNOW got up in the final strides to snatch victory from the jaws of defeat under @CSoumillon. 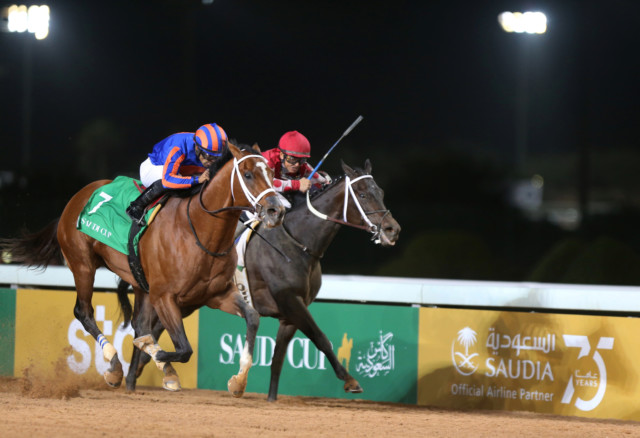 Maximum Security won the first ever Saudi Cup in February

The new kid on the block, the Saudi Cup is worth a jaw-dropping £15m!

The race was inaugurated this year and won by Maximum Security – who later became caught up in a doping scandal.

The race is over 1m1f and held at Riyadh racecourse in February.

The Saudi’s wanted to make a statement with the launch of this race – and they’ve done just that.