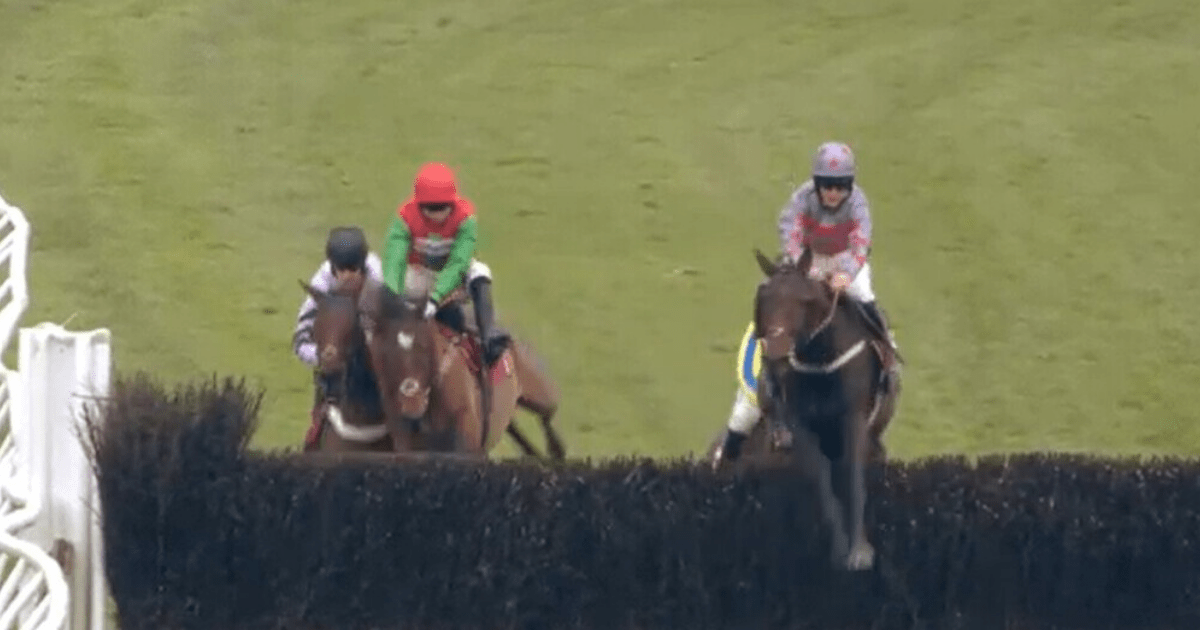 BRYONY FROST was rushed to hospital after a bone-crunching fall from Sir Psycho at Bangor.

The trailblazing jockey, 27, came down heavily at the second fence of a 2m4½f handicap chase yesterday. 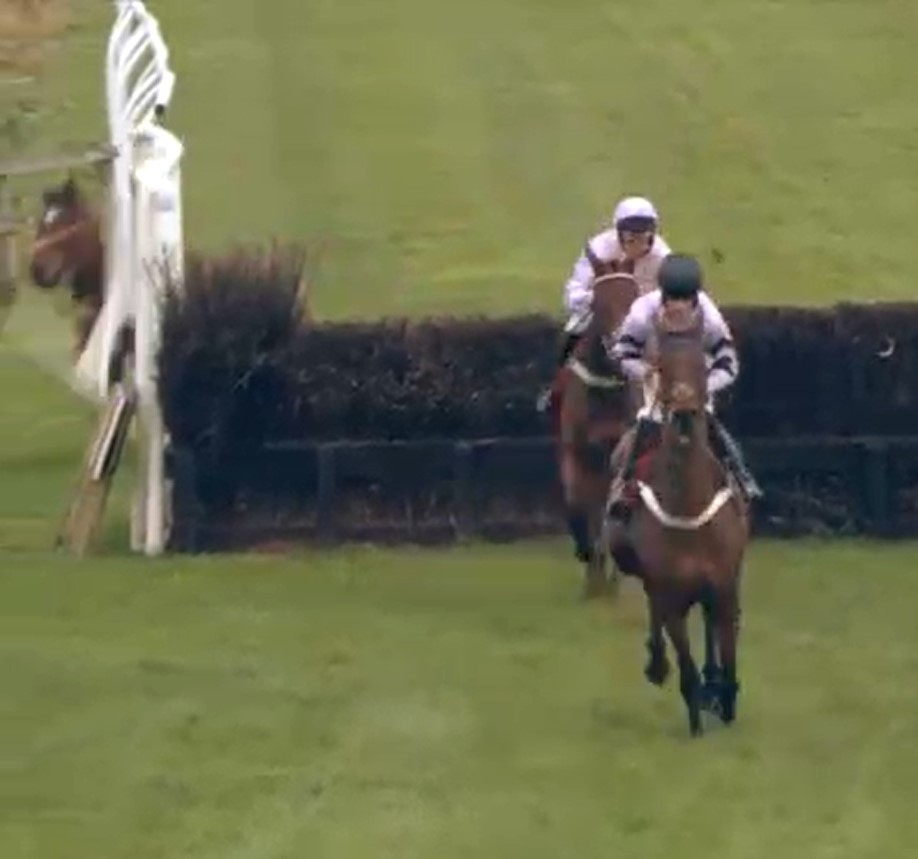 The Paul Nicholls-trained six-year-old gelding jumped right at the first and repeated the error at the next.

Sir Psycho was up and OK and carried on running only to obliterate the wing of the next jump by smashing through it.

He was reported to be fine after his second incident which came in a few seconds of unadulterated carnage.

Racing was delayed by 20 minutes at the Welsh track as repairs to the fence were carried out.

This is the latest injury blow for Frost, who took six months off in the summer to recover from a broken back.

Frost was rushed to hospital on the first day of last April’s Grand National meeting at Aintree after another awful fall.

She hurt her shoulder that day before further scans revealed bone bruising on a fractured vertabra in her back – a year after she spent the night in hospital following a fall in the National itself.

She is booked to ride the Lucy Wadham-trained Sorbet at Ludlow on Wednesday.

But it appears all her rides will be up in the air as the extent of her latest injury is determined.

Frost has enjoyed a sensational return to the sport after missing half the year through injury.

She reignited her incredible partnership with Frodon to win the Wincanton feature earlier this month.

The pair then finished placed in the Grade 1 Betfair Chase, won in stunning style by Protektorat.

It has not all been plain sailing though.

Taunton racecourse recently had to delete an ‘awful’ article written about Frost after a wave of online criticism. 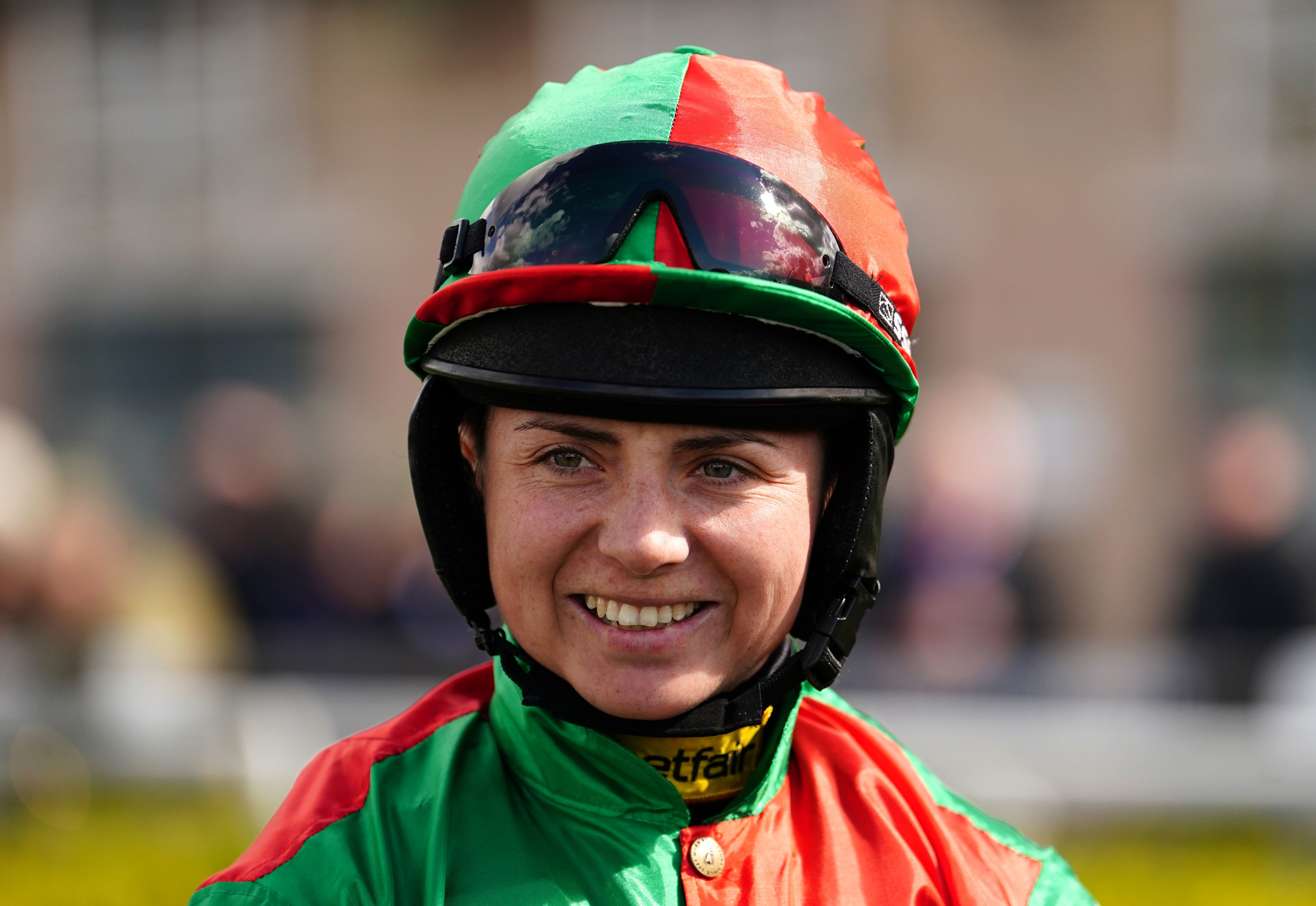 Frost will hope the latest injury setback does not keep her on the sidelines for too long having only recently returned from six months out the saddle
Did you miss our previous article…
https://www.sportingexcitement.com/horse-racing/he-is-a-freak-nicky-henderson-blown-away-as-champion-hurdle-favourite-constitution-hill-bolts-up-at-newcastle/