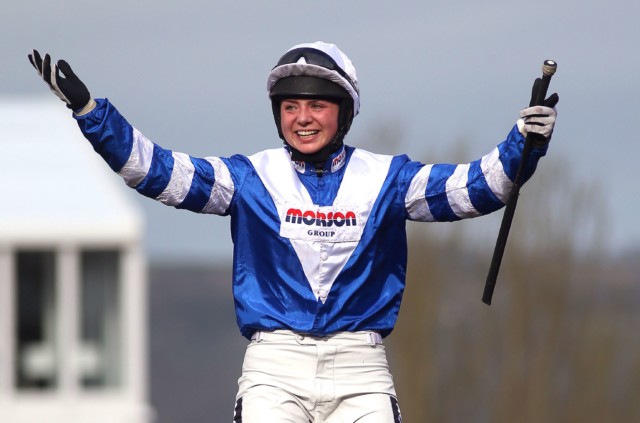 IT was a fish and chip celebration after a winner for dad on Friday – and with seven rides at Wincanton this afternoon, hopefully another tonight.

One thing’s for certain…with a full book of rides I will be having plenty of cups of sugary tea between races to keep my strength up!

Plenty of them have got good chances as well, so I’d like to think I there will be a winner or two in there.

The big race on the card is the Kingwell Hurdle, which looks a tough one with the likes of Song For Someone and Goshen in there.

But I’d be pretty confident Friend Or Foe has a squeak. There are no worries with the testing ground, which will certainly suit, and Paul Nicholls doesn’t send them for a day out.

I start off on Pozo Emery, who is a lovely young horse and we won his hurdles debut together at Chepstow.

He’ll be a strong staying chaser in time, that’s where his future lies. I like him a lot and he must have every chance today.

In the next Hell Red has his first run after wind surgery and he’s another we think a lot of – he’s got an entry at Cheltenham next month.

He was pulled up there last time, but hopefully he can get back to the form of his Chepstow win before that on debut for Paul…and if all goes well, it could be on to the Triumph Hurdle.

Then I’m on Le Cameleon for Nick Williams, who has improved with each of his three runs over fences and broke his chasing duck in a novice handicap last time.

He’s in against more experienced sorts, but the 8lbs he gets from the top two will be a big help on this ground and he looks pretty exciting.

I won on Take Your Time at Lingfield, and his third in a handicap here last time was a decent run. He has bags of stamina and I’ll be looking to make good use of that.

Fabulous Saga was seventh in the Albert Bartlett for Willie Mullins three years ago, and was coming back from 1,001 days out when he blew the cobwebs away on his debut for Paul.

He’s top weight this afternoon for a reason – he is the best horse in the race – and hopefully this is another upwards step for him. 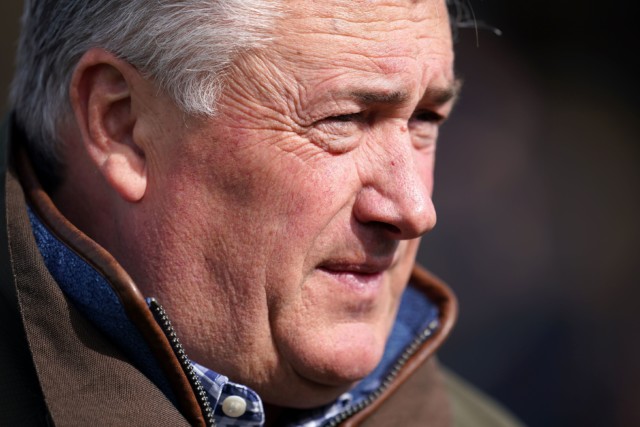 Finally I finish off with Freddie Fanatapan – I love the name – for Stuart Kittow. He drops two furlongs to the trip he won over at Exeter in November, so fingers crossed that’s the key.

It’s great that Newbury have rescheduled the card which was lost to the weather last week, and I’m looking forward to three good rides.

Nordano was cuffed by the handicapper for winning a decent race at Ascot a year ago, but it still very much in there pitching. He’s got stamina and guts, I like him a lot, so let’s see,

I’d be a bit worried about the ground for Secret Investor in the Denman Chase, but he’s a good horse, as he showed when second in this to Native River 12 months ago.

But the one I’m really excited about is Dolos in the Game Spirit, who is a proper two mile chaser – it’s so exhilarating to ride ones like him.

The only worry is getting him to the start, because he likes to fly there. The super glue will be out to make sure we make it in one piece!

Until next week, keep kicking.

Did you miss our previous article…
https://www.sportingexcitement.com/horse-racing/matt-chapman-weighs-in-on-the-grand-national-debate-have-tiger-roll-and-easysland-been-treated-fairly 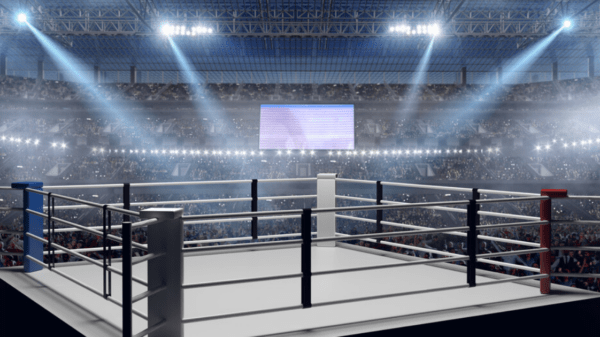