‘Cancer has chipped away at me’ – former England striker Mick Channon, 73, on life after his devastating diagnosis
Advertisement 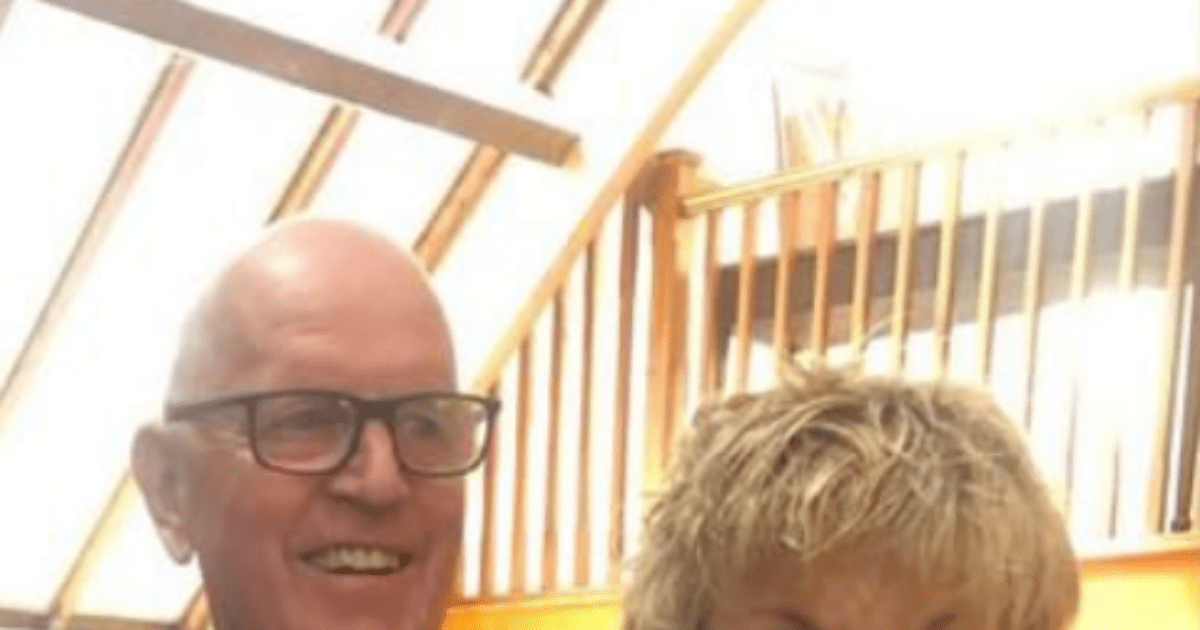 FORMER England striker Mick Channon has opened up on his devastating cancer diagnosis, admitting: “It’s chipped away at me.”

Channon, 73, who scored 21 goals in 46 appearances for the Three Lions in the Seventies, was told he had bowel cancer.

Former England striker Channon, seen here with wife Jill, has opened up on the impact cancer has had on him as he calls quits on his second career as a racehorse trainer

He said things have ‘never been right’ since receiving that news in 2015 – seven years after his best mate was killed in a car crash that Channon miraculously escaped.

Channon spoke of how cancer has affected him as he came to terms with retirement from his mega successful second career.

Southampton’s all-time record goalscorer hit the big time as a horse trainer, making millions from famed runners such as Youmzain.

But in an interview with the Racing Post, he detailed how his health and advancing years have forced him to slow down, handing over control of the yard to son Jack.

Channon said: “I’ve always said the most important thing in life is your core strength.

“So long as you have that, you can usually cope with anything. Two things knocked my core strength. The first was the car crash.

“The second came seven years later when I was diagnosed with bowel cancer and had to have my lower bowel removed.

“Luckily for me, it wasn’t an aggressive tumour. I didn’t need to undergo chemotherapy, but things have never been right since then.

“It has changed my life.

“I now have to plan wherever I go and because of the bowel operation I can’t be out for long periods.

“People who went to the Queen’s funeral said they were there in the morning and still there in the afternoon. I couldn’t have done that.

“I was a fit man all my life but the car crash and the cancer have chipped away at me.

Channon continued to bang in big winners on the racecourse as news of his retirement spread.

A particularly poignant victory was the £100,000 coup he landed just days after a close friend passed away.

He couldn’t be at the track to celebrate because he was self-isolating at home – but the win would have gone some way to easing the pain of the death of good mate Henry Ponsonby.

A pioneer in racing syndicates, Ponsonby died ‘suddenly but peacefully’ and Channon said of their friendship: “He made people laugh. I loved him.”

In this article:chipped, mick, onlife