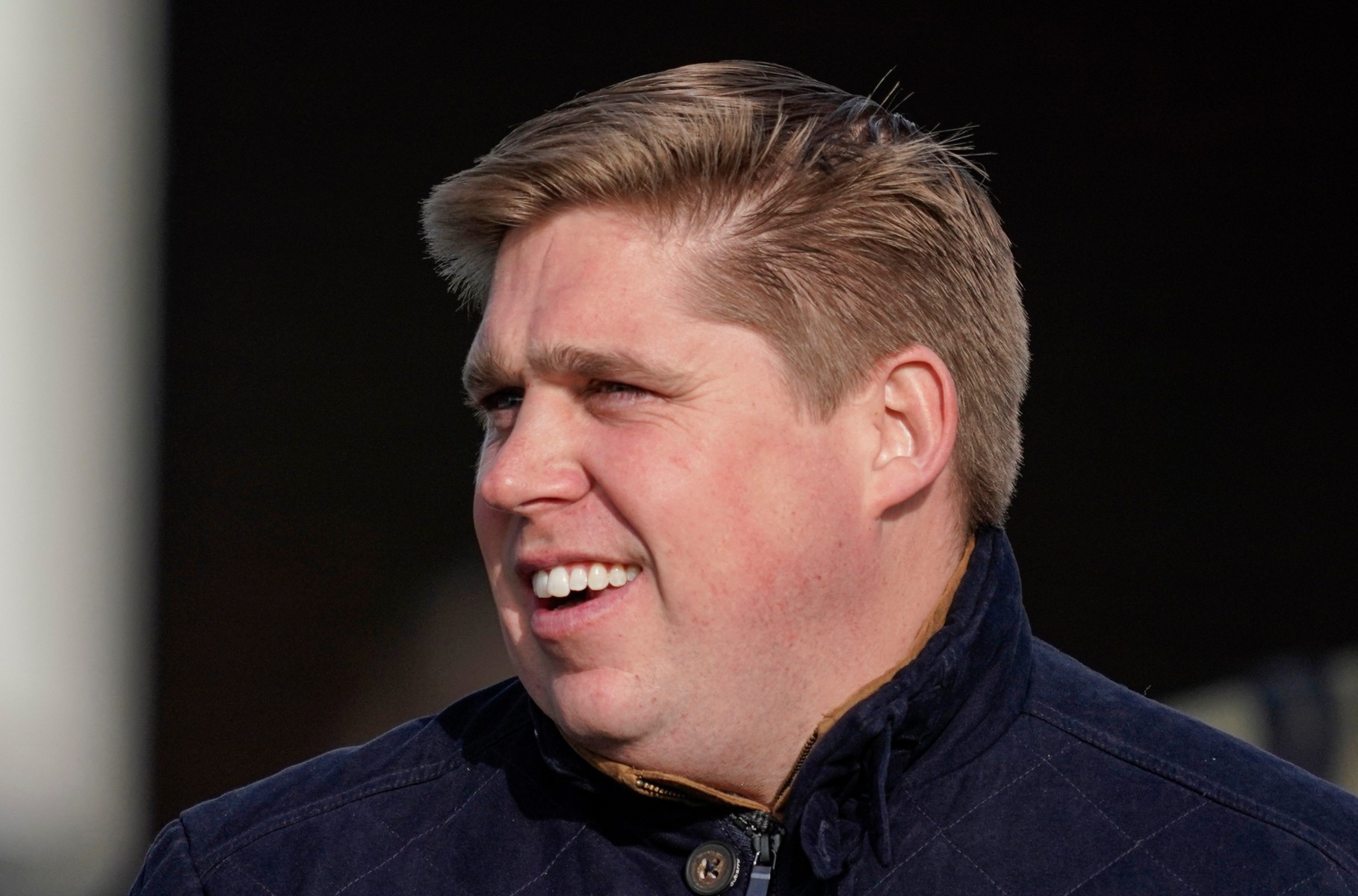 DESPITE the weather trying its best to spoil the party, racing at Doncaster took centre stage — with Gino Trail and Captain Chaos stealing the show.

And what a show it was with the 888Sport Grimthorpe Chase providing a cracker of a staying handicap on Town Moor as Captain Chaos destroyed the field.

Taking absolutely no prisoners, the Dan Skelton-trained nine-year-old hacked up by 54 lengths in the feature race of the day under a positive ride by Harry Skelton.

Having threatened to land a big one for a while, Captain Chaos’ victory in the Grimthorpe couldn’t have come sooner for jockey Harry Skelton.

Skelton said: “I’m delighted for the horse and he deserved that.

“He’s knocked on the door in some good staying chases and he deserves to have his day in the sun.

“He was good all the way and he’s a brave horse, he kept going well.”

He continued: “Dan’s done a good job to be fair.

“He’s given him plenty of time to get over the Warwick run and then come here.

“He bumped into a proper National horse at Warwick — he really deserves this.”

In the first at Doncaster, Fergal O’Brien’s Liosduin Bhearna won impressively under a smart ride by Paddy Brennan.

And the pair were not finished just yet after they completed a quickfire double as 13-year-old Gino Trail rolled back the years under another gutsy ride from Brennan.

The veteran chaser provided his trainer, for whom he was having his first start, with his 60th winner of the season.