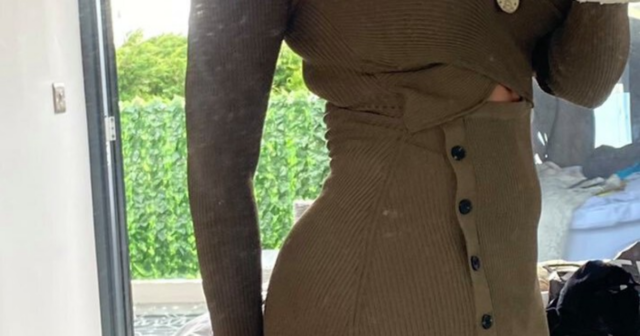 CAROL VORDERMAN looked the pick of the parade ring as she got dressed up to watch a horse race named in her honour.

The former Countdown star was heading off to Ffos Las in Wales on Thursday to take in some of the action.

And she will have an eager eye on the aptly named ‘Carol Vorderman Loves West Wales Nursery Handicap’.

Red-hot Welsh jockey David Probert – who rode a career-first five-timer at the track on Wednesday – gets the leg up on 9-4 favourite Great Havana.

Vorderman, 60, posted a photo of her outfit for the day and wrote alongside it: “Dressed for the races @FfosLasRC.”

Announcing yesterday she had been honoured with a race, age-defying Carol said: “I’ve been given my very own race on Thursday….so excited.

“Have I mentioned I’ll be excited to be there?”

And speaking of the contest, Ffos Las general manager Simon Rowlands added: “Carol is a big supporter of Welsh horse racing and has shares in some racehorses.

“We’re looking forward to welcoming her to Ffos Las.” 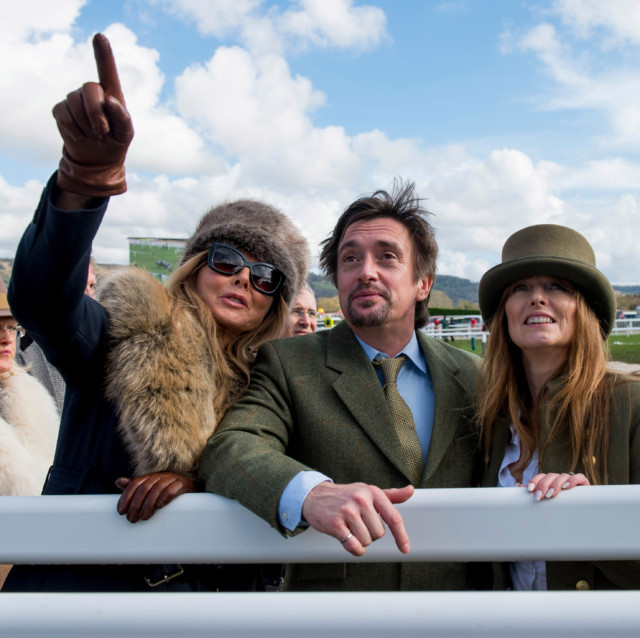 Vorderman has shares in a horse with Hammond 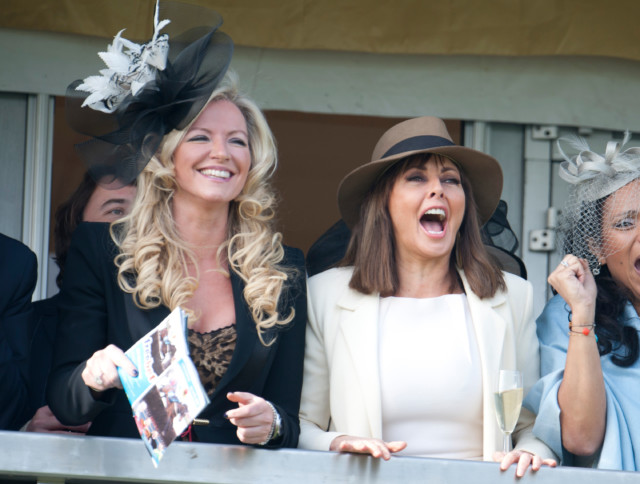 The TV duo invested in the Kim Bailey-trained Subway Surf, who has two wins in 11 races.

A seven-year-old mare, she finished last season with a three straight runner-up finishes, taking her career earnings to £14,451.

Vorderman has previously been pictured at Cheltenham Festival and Subway Surf has in the past run at Ascot.

Did you miss our previous article…
https://www.sportingexcitement.com/horse-racing/jockey-held-at-knife-point-has-80000-mercedes-stolen-in-terrifying-middle-of-the-night-ambush