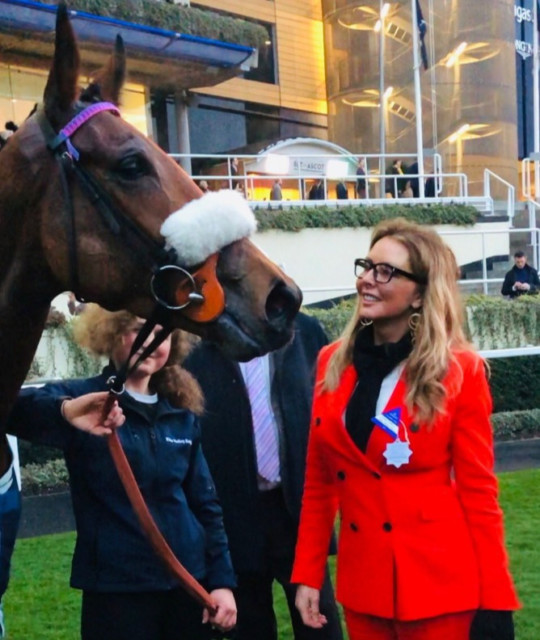 TV STAR Carol Vorderman is hoping to Surf to success – with her own horse!

The former Countdown presenter, 59, owns Subway Surf, who is set to run at Market Rasen in the 1.37 Novices’ Handicap Chase on Thursday afternoon. 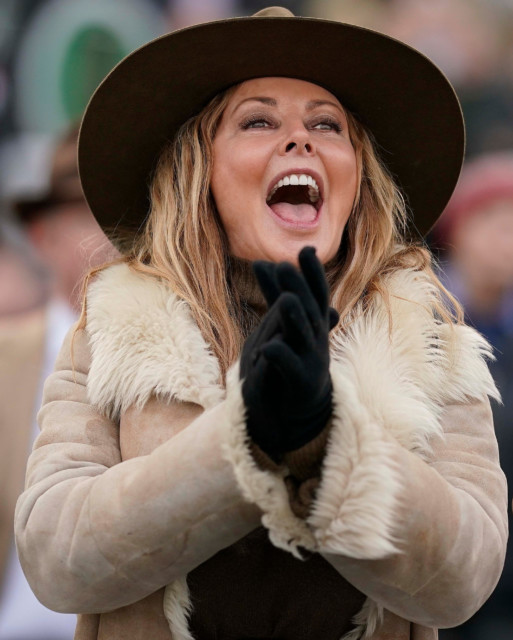 Vorderman is no stranger to a racecourse and was regularly on track to watch Subway Surf last season.

RACING LIVE: Follow all the action as it happens in our brilliant blog

Former Top Gear man Richard Hammond also has a share in the horse, which has won twice in five starts so far.

Trained by Gloucestershire-based Kim Bailey, the six-year-old mare goes into the race with a genuine chance.

It will be her first go over fences as she steps up from the smaller hurdles, but as a race for novices, many are in the same boat.

Stable jockey David Bass is set to get the leg up and the Bailey team are in red-hot form, operating at a 30 per cent strike rate in the past fortnight.

The bookies currently make Subway Surf a 6-1 chance in the eight-runner handicap.

Fergal O’Brien’s Cool Destination sits pretty at the top of the betting available at 2-1.

The first of Subway Surf’s wins came at Ludlow last year, before she went on to finish third in a strong race at Ascot in February 2019.

"Oi what are you looking at Vorderman? 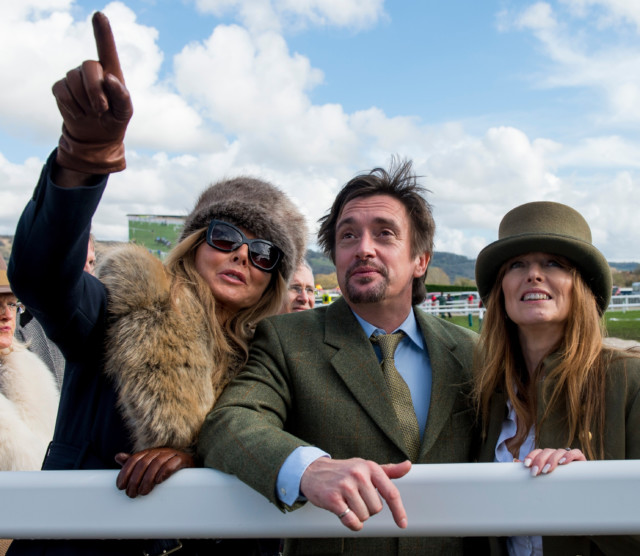 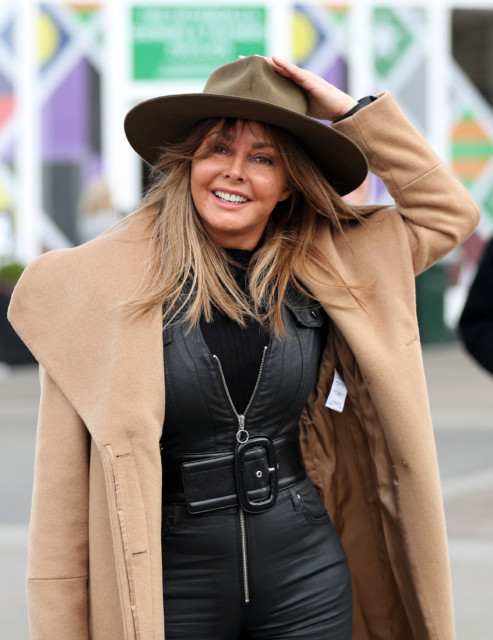 Vorderman – who recently showed off her own moves by twerking alongside Gemma Collins – was at Ascot to cheer on her horse with Hammond.

Afterwards she said: “I was so nervous – my knees are still shaking.

“It doesn’t get any better than Ascot and that was amazing. It’s the first time I’ve seen her race, and isn’t she beautiful?”

Subway Surf wouldn’t be a bad bet each-way given the eight runners, but I fancy IVILNOBLE to do the business.

He showed plenty of promise early in his career but has started to put that into action now and won well over fences last time out.

The penny has seemingly dropped now and a mark of 120 looks generous in this kind of company. He should go close and can be backed around 6-1 currently.