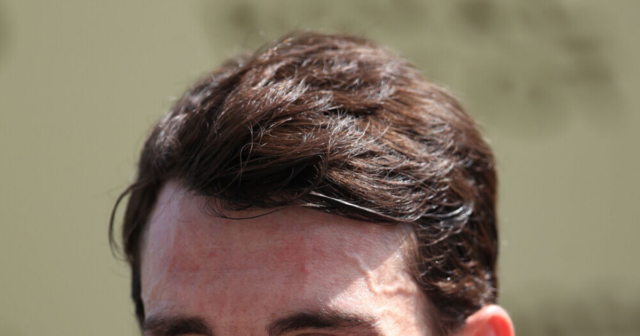 CHAMPION jockey Pierre-Charles Boudot has been banned for a further six months after being charged with rape.

Boudot, 29, was accused of rape by a female work-rider after a party in Cagnes-sur-Mer, France last year. He denies the claims.

The 2019 Arc winner from France was indicted last May and initially suspended for three months.

This ban was extended to six months in August and France Galop today confirmed it has been extended for another six months pending the outcome of the investigation.

A statement read: “After reviewing the file, the France Galop stewards have determined that as of 11 February 2022 the penal situation and judicial supervision of jockey Pierre-Charles Boudot remains unchanged.

“Hence, as a precautionary measure, his suspension to ride that comes to an end on 16 February 2022 has been renewed for a further six months.

“However, it is important to state that this measure could be lifted before its term or renewed in light of elements brought to the attention of the France Galop stewards.

“Furthermore, the France Galop stewards took note once again of the voluntary and repeated withdrawal of Pierre-Charles Boudot, who intends to abstain from exercising his profession in order to devote himself to his defence.

“A first precautionary measure against the jockey Pierre-Charles Boudot had been initiated on May 12, 2021 in the context of a judicial case, and renewed on August 13, 2021.

“France Galop points out that taking this precautionary measure does not call into question the presumption of innocence of the person concerned.”

“He categorically denies the charges.”

Boudot’s biggest win came on Waldgeist in the 2019 Arc but he has landed winners at Royal Ascot too.

He won the 2019 Coronation Stakes on Watch Me and the 2020 Queen Elizabeth II Stakes on The Revenant.