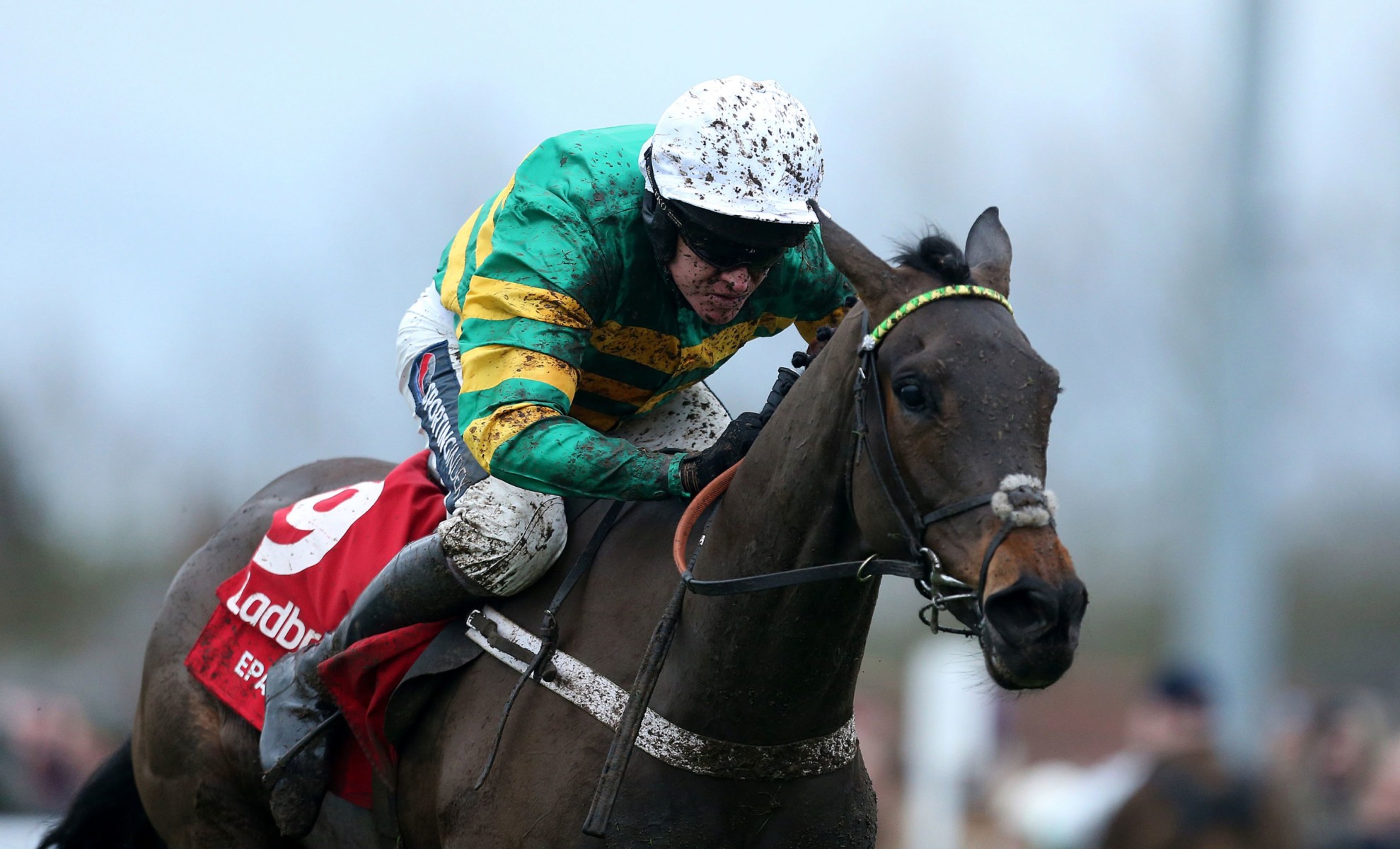 The Nicky Henderson-trained mare has been off the track since winning the Christmas Hurdle on Boxing Day.

And she had a health scare last week when her trainer revealed she had been suffering from a cough.

However, she is still the 7-2 jolly with Betfair and will face a maximum of 18 rivals after the field was whittled down at the five-day stage.

Cilaos Emery was the only horse supplemented, with the Willie Mullins-trained eight-year-old successfully reverting to hurdles at Gowran last month.

Henry De Bromhead has left in Irish Champion Hurdle heroine Honeysuckle, though she is expected to run in the Mares’ Hurdle instead.

Darver Star and Petit Mouchoir, who were second and third respectively to Honeysuckle at Leopardstown, stand their ground.

Elsewhere, 22 runners stand their ground for the Supreme.

The runners are headed by Shishkin and Asterion Forlonge, both owned by Joe Donnelly.

A total of 15 are still in contention for the Arkle, including market leaders Notebook and Cash Back.

And Benie Des Dieux and Honeysuckle remain on course for their Mares’ Hurdle clash, with 15 runners still in contention.