Cheltenham Festival 2020: Gordon Elliott lifts the lid on his team of handicappers ahead of the Festival
Advertisement 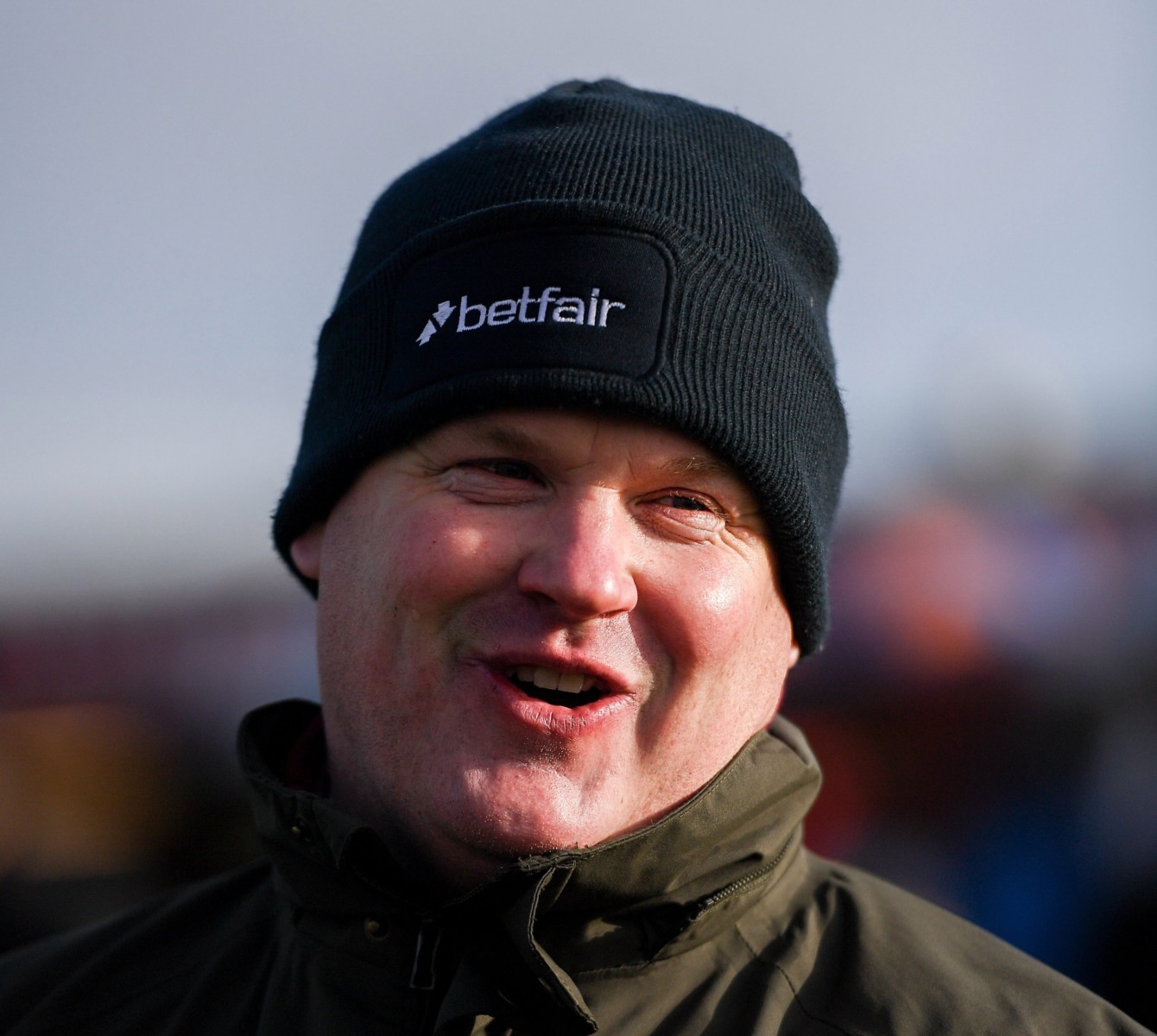 GORDON Elliott is preparing a huge raiding party for next week’s Cheltenham Festival.

Outside of the Graded races, the County Meath-based trainer will have some big chances in the handicaps.

He just qualified for the Pertemps at Leopardstown last time. He was a Grade 1 horse over fences but maybe just ended up struggling a little bit, so we decided to go this route.

He has won around Cheltenham before, he won the Plate off 2lb lower, and we think this race will suit him. He’s definitely a good chance.

He is 7lb higher than last year so it will be tough for him but he’s in good form and will try his best.

He’s a nice horse and goes for the Novice Handicap Chase on the first day. He has had a good preparation for the race and he has run well around Cheltenham before. He is one we are looking forward to.

He is getting stronger the whole time. He won well around Naas the last day, but I think he would have improve on that run to win this race.

He is in good form. We would obviously love it if he was a few pounds lower but the handicapper has got a job to do.

He is owned by the same owners as Veneer Of Charm who won this a couple years ago.

He has had the exact same preparation and run in the same races. He is going to wear blinkers for the first time on Wednesday and he stays well. I think he has a good chance.

If he is within firing distance turning in I think he will finish very strongly and go close.

He will go for the Grand Annual and he is in good form. He is a funny horse, we have fancied him a few times when he has been beat.

When he is good he’s good but when he is bad, he is ordinary. But he’s working well so we have our fingers crossed he is on a going day.

You obviously need a lot of luck in these races and we don’t know what conditions will be like, but he will go on anything and I think he is one of our best chances in the handicaps.

He ran well at Thurles and finished second to a nice horse of Mouse Morris’. He probably wouldn’t want the ground to ease too much but he’s in good form.