Cheltenham Festival 2020: Gordon Elliott with the latest on Delta Work, Envoi Allen, Tiger Roll and the rest of his team
Advertisement 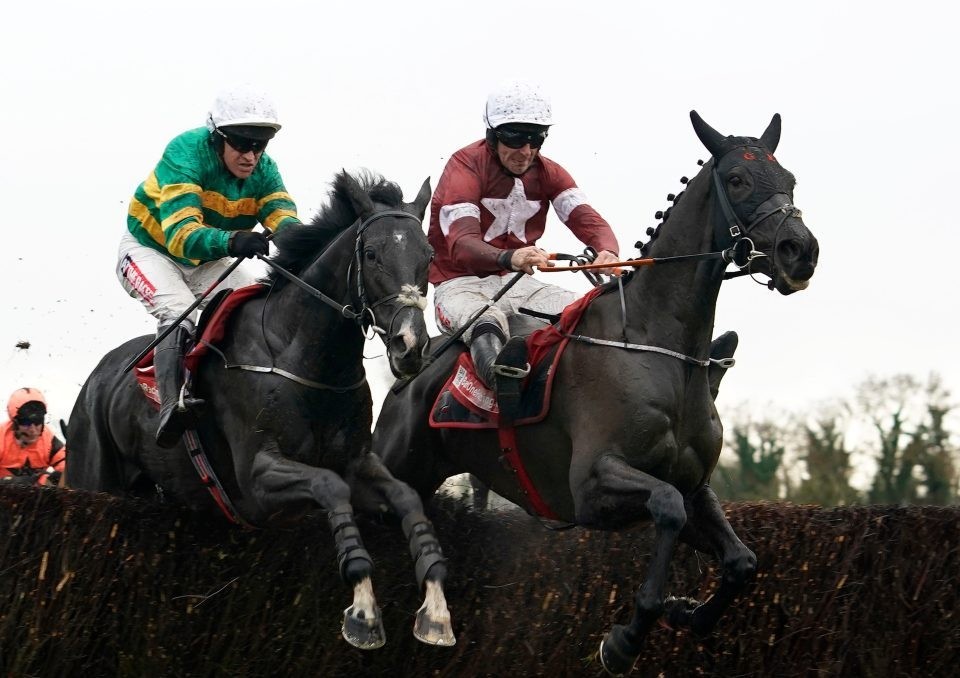 GORDON Elliott reckons his golden boy Delta Work is made for the Cheltenham Gold Cup.

The improving stayer has claimed back-to-back Grade 1s at Leopardstown this season, including the Irish Gold Cup earlier this month.

He is tops 6-1 with Betfair for the Festival feature, with defending champ Al Boum Photo the current 4-1 favourite.

And Elliott, who won the Gold Cup in 2017 with Don Cossack, says the horse has had the perfect preparation.

He said: “I dont think he has done too much wrong over the last couple of seasons.

“He was lame after Down Royal and the only real time he has been beat was in the RSA last year when it didn’t work out on the day.

“I would say the mistake I made last year was not running him between Christmas and Cheltenham.

I think he is made for the Gold Cup. His style of racing will suit and so will the trip. The one thing about him is that he stays. I love him.

“He has had a smoother prep than Don Cossack the year he won it.”

He forms part of a formidable Elliott-trained team bound for Cheltenham next month.

Unbeaten hurdler Envoi Allen is considered the Irish ‘banker’ of the meeting, and he is almost certain to take up his Ballymore entry – provided the ground doesn’t come up heavy.

Elliott said: If it came up very soft, I would not rule out Envoi Allen dropping back for the Supreme.

“At the moment, he is going for the Ballymore, but he could be my only other runner in the Supreme if it came up very soft.

“He is in great form. Keith Donoghue rides him everyday and could not be happier. He may have a go in a schooling hurdle over the next 10 days, just to give him another spin over hurdles.

He is a good horse and, listen, there is always more pressure when you go with the likes of him.

“We dont hype them up, it’s the media that do that, but we think he is a very good horse.

“I suppose if you win seven out of seven, people are inclined to talk about you, arent they?

He never does anymore than he has to. Even working him, if you paired him with a 95 horse, not that we work him beat another horse, he would only do what he has to do.

Dual Grand National hero Tiger Roll is firmly on course for a defence of his Cross Country crown following his encouraging reappearance in the Boyne Hurdle on Sunday.

Elliott continued: “We were very, very happy with the way he ran in the Boyne Hurdle. He has come out of the race very well and he is in great form.

“He showed a lot of zest at Navan. He came there looking like the winner between the last two but just got tired. He will go to Cheltenham for a little school around the cross country and it will be all systems go.

“He is the one horse we are all really looking forward to.”