Cheltenham Festival 2020: Three handicappers to keep on side at Prestbury Park
Advertisement 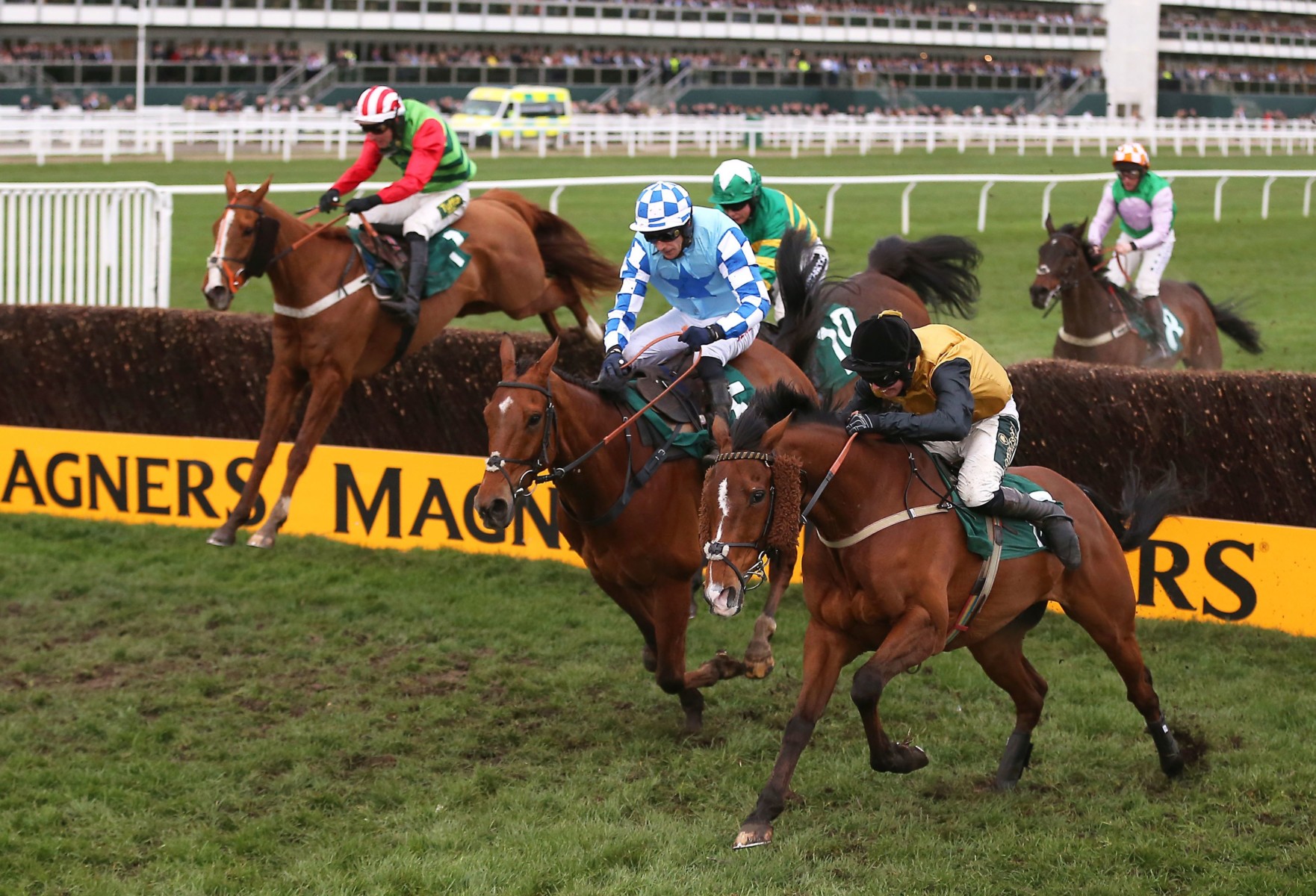 THE Cheltenham Festival is fast approaching and the handicaps look as fiercely competitive as ever.

We have been picking apart the entries and come up with some big-priced fancies to keep on side.

It hardly takes a rocket scientist to work out that KILDISART heads to the Ultima with a terrific chance.

Ben Pauling’s classy eight-year-old had some top form as a novice chaser, finishing fourth behind Defi Du Seuil in last year’s JLT before a wide-margin win at Aintree.

He’s taken a while to get rolling this term, but his recent Kempton fifth, when keeping on well from off the pace in an evenly-run race, was his best run of the season by some distance.

The return to this stiffer track will suit and he is now just 2lb higher than when thumping the likes of Mister Malarky and Old Grangewood at the Grand National meeting.

He bounces off good spring ground, so a deluge of rain would be a worry. However, the forecast looks fairly settled between now and the off.

At a bigger price, the admirable LAKE VIEW LAD is worth a few quid each-way.

He is 1lb lower this time around and warmed up for a return to the Festival with an encouraging fifth over hurdles at Kelso.

Connections of SEMPO should take the plunge and run here off 142.

The progressive six-year-old also holds an entry in the Albert Bartlett, but he would have an outstanding chance if taking his chance in the Coral Cup.

He caught the eye when second in a 2m4f maiden hurdle at Leopardstown in December, chasing home subsequent Grade 1 runner-up Cobbler’s Way and beating Francin and The Big Getaway, both impressive winners since.

He has since opened his account over timber himself, winning in a canter at Thurles last month.

He has Festival form, having run an excellent sixth behind Envoi Allen in the Champion Bumper, and with most firms NRNB it’s worth taking the chance that they head here.

If he doesn’t run, CANARDIER looks a more than able deputy. He ran a fine race to finish fifth in this race 12 months ago and went on to finish third in a hot race at Aintree.

He has had a quiet campaign so far, last-sighted finishing seventh over fences at Leopardstown during the Christmas Festival.

But he has since been moved from Dermot McCLoughlin to Willie Mullins. The horse goes well fresh, so a 10-week break is no issue, and if Mullins can eke about a bit more improvement (highly likely) a mark of 145 doesn’t look too shabby.

ON THE SLOPES would have got a run off 136 last season – so fingers crossed he makes the cut here.

The six-year-old has progressed with each visit to the track this term and he caught the eye when third, beaten 12 lengths, behind Simply The Betts over 2m4f here on Trials Day.

He tanked his way into the lead – immediately taking some smart horses off the bridle – on the run to three out, but he doesn’t quite see out that trip and was run out of things on the run-in.

He left the impression he was a well-handicapped horse, and he confirmed that suspicion when bolting up over 2m2f at Kempton last time, making all and jumping like a buck.

He looks tailor-made for this stiff 2m on the New Course. You need a good jumper (which he is), he has track experience and he likes to race handy, another plus for a race which can often be messy for those in behind.

He gets further than this but has plenty of gears, and victory here would cap an already excellent season for the underrated Chris Gordon.