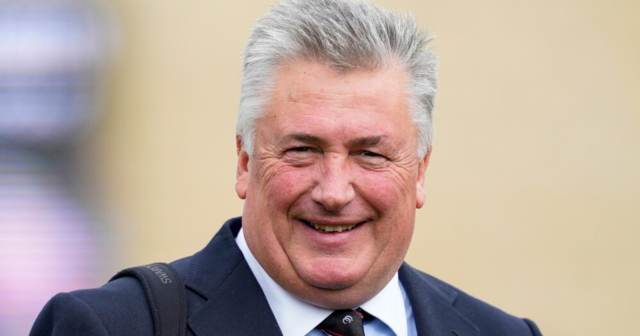 THE Cheltenham Festival is fast approaching and we are starting to get a feel for how the markets for the meeting’s top races may shake out.

Looking at the markets for the Graded races at the festival, there’s one favourite that stands out to me as being far too short.

Concertista is an admirable mare, who has shown an aptitude for jumping a fence, but a general 5/2 about her for the Mares’ Chase? No. There’s better value in this market.

Silver Forever has become something of the dark horse in this market for me and there’s still plenty of the 10/1 with Bet365, despite her being available at much bigger odds earlier in the season.

A smart bumper mare and a Listed winner over hurdles, she has really taken to fences on the the evidence of her two starts so far this season.

Trained by Paul Nicholls, she beat recent Cheltenham handicap winner Imperial Alcazar in a match race on her chasing debut at Newbury in November.

The form of that win has obviously been boosted but match races are notoriously dubious form guides, so the case here rests more on her Listed win, again at Newbury, in December.

That day, over 2m7½f, Silver Forever was eased down in the closing stages after getting the best of a decent field of proven and more experienced mares.

Her jumping there was what really stood out that day and it’s that which gives me confidence that dropping down in drip at Cheltenham would prove no issue.

Low through the air and quick away from her fences, she looks to have the credentials to handle the tougher jumping test she’ll find at the festival.

Cheltenham Festival ante post tip: This novice could be at least half his 16/1 price come the Albert Bartlett

While her trainer clearly has her marked down as a stayer, surely the Mares’ Chase represents her best chance of winning at Cheltenham.

Whats more, looking at the market there’s a chance several of those at shorter prices (namely Riviere D’Etel and Mount Ida) may be redirected elsewhere.

That would mean a contraction in Silver Forever’s price even if she doesn’t run again between now and the festival.

As far as I can see, this is a good a time as any to get on.