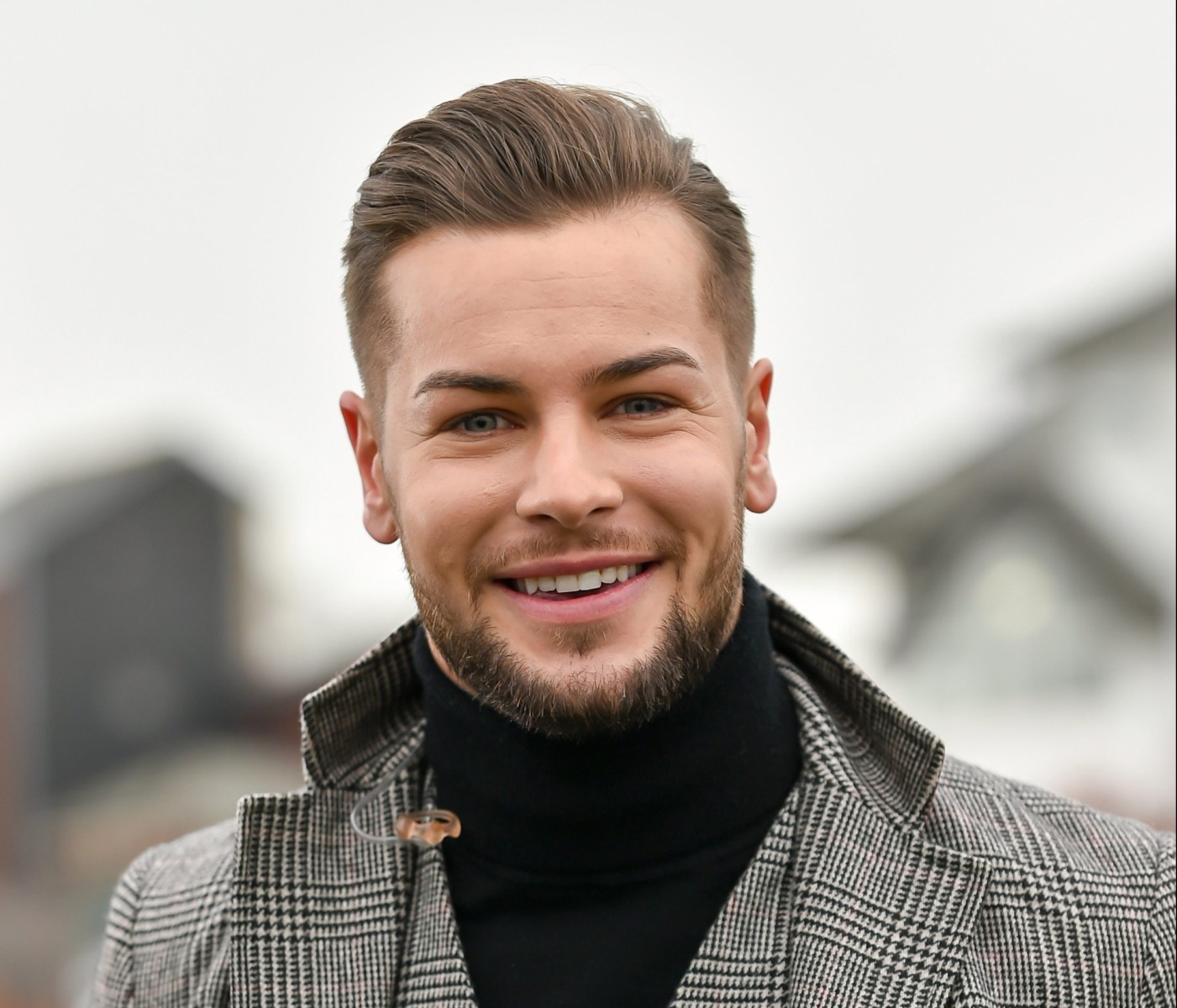 WHAT a week I had last week!

Three of my four selections won, so let’s hope for more of the same this Saturday.

There are no weather worries this week – and that’s the best news of all!

It was a proper old slogfest last weekend and it’ll be nice to some worthwhile form coming out of the action this time around.

I’m going to stick to Kempton for my tips as it hosts a couple of Graded races, and hopefully my picks will shine under the lights of the ITV cameras.

It looks a tough day, but I’m a man who relishes a challenge!

In the 1.15 I’m channelling my inner Delboy with smart chaserWho Dares Wins.

Tom Cannon is one of the most underrated riders in the weighing room and I expect him to get the best out of the eight-year-old, who’s had problems with his jumping recently.

Last time out he blundered quite a few when sent off a very short price, but I know he’s better than that.

If he sorts out his fencing then I think he’ll be a very tough nut to crack at a decent price.

Ch’tibello wins the Kingwell Hurdle. It’s as simple as that!

He’s ready to rock and roll now after running very respectably in the Christmas Hurdle, and this is a nice drop in grade.

I love this horse. I backed him when he won the County Hurdle at the Cheltenham Festival and surely he has to win at 9/4 tomorrow.

The Adonis is full of exciting sorts but I’m siding withFujimoto Flyer.

She’s not run in England yet but had some fine form over hurdles in France and the fact Emmet Mullins sends her here first time out is a pointer in itself.

It looks a shootout between the favourites but I reckon my selection can see off Paul Nicholls’Solo,who has to carry a penalty.

Finally, I can’t wait to seeGarry Clermontfly home in the Dovecote.

Richie McLernon is on him which is a positive and he won really well at Ludlow, despite hanging.

They might put some headgear on him now and we’ll see how he gets on. Mine’s a nice each-way price!