Chris Hughes congratulates punter’s £113,000 win from JUST £2 – then Love Island star tells him to join him in ice bath
Advertisement 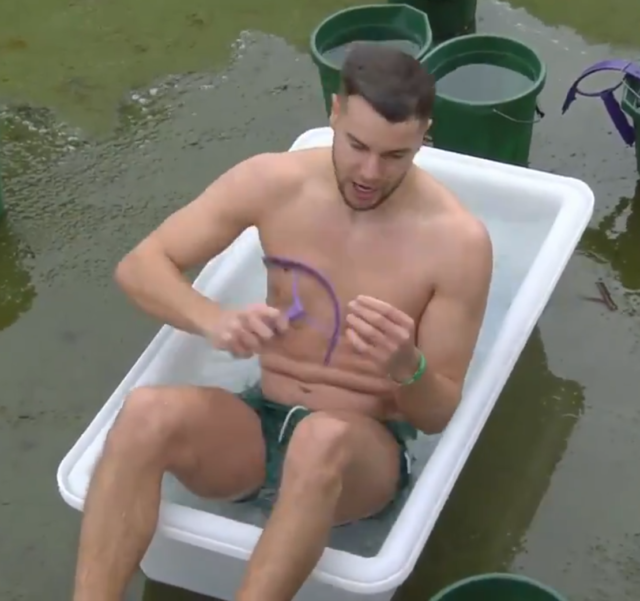 CHRIS HUGHES was the first to congratulate a punter who won £113,000 from just £2 – then told him to join him in an ice bath! 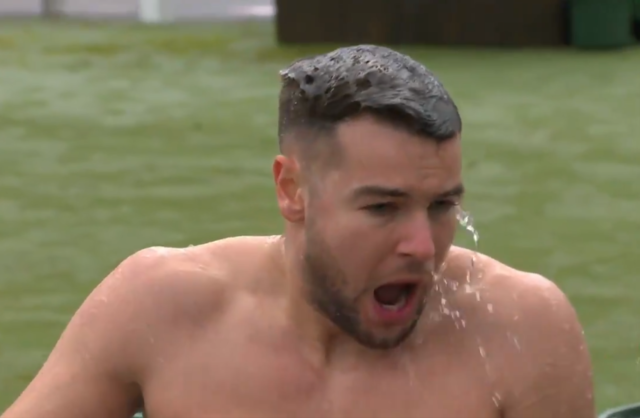 He backed Galvin, Quilixios, Sir Gerhard and Minella Indo all to win.

But he placed the bets at far, far bigger odds than what they actually won at.

The Henry de Bromhead-trained horse was backed at a much bigger price of 14-1.

Hughes led the plaudits to shrewd punter David Jackson, who posted his slip to Twitter.

He set it live on social media before the Cheltenham showpiece and tagged Hughes in a message that read: “Minella Indo for the jackpot. Might be joining you in an ice bath if this wins!”

It's the culmination of our tipping competition, and nobody is a winner so both @olibellracing and @chrishughes_22 had to take a dip in an ice bath!

He and co-presenter Oli Bell took the plunge because there were no winners in the ITV tipping competition.