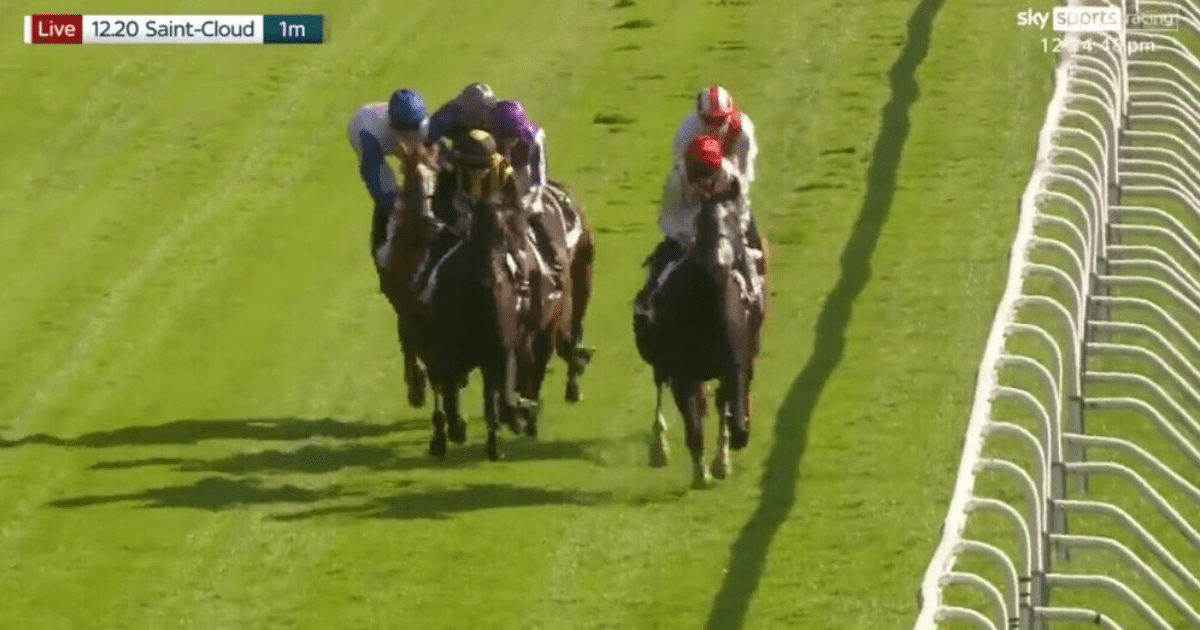 “YOU have got to be kidding me?”

That was the general reaction among punters after Christophe Soumillon was CLEARED to ride in Sunday’s Arc de Triomphe – despite elbowing Rossa Ryan off his horse mid-race. 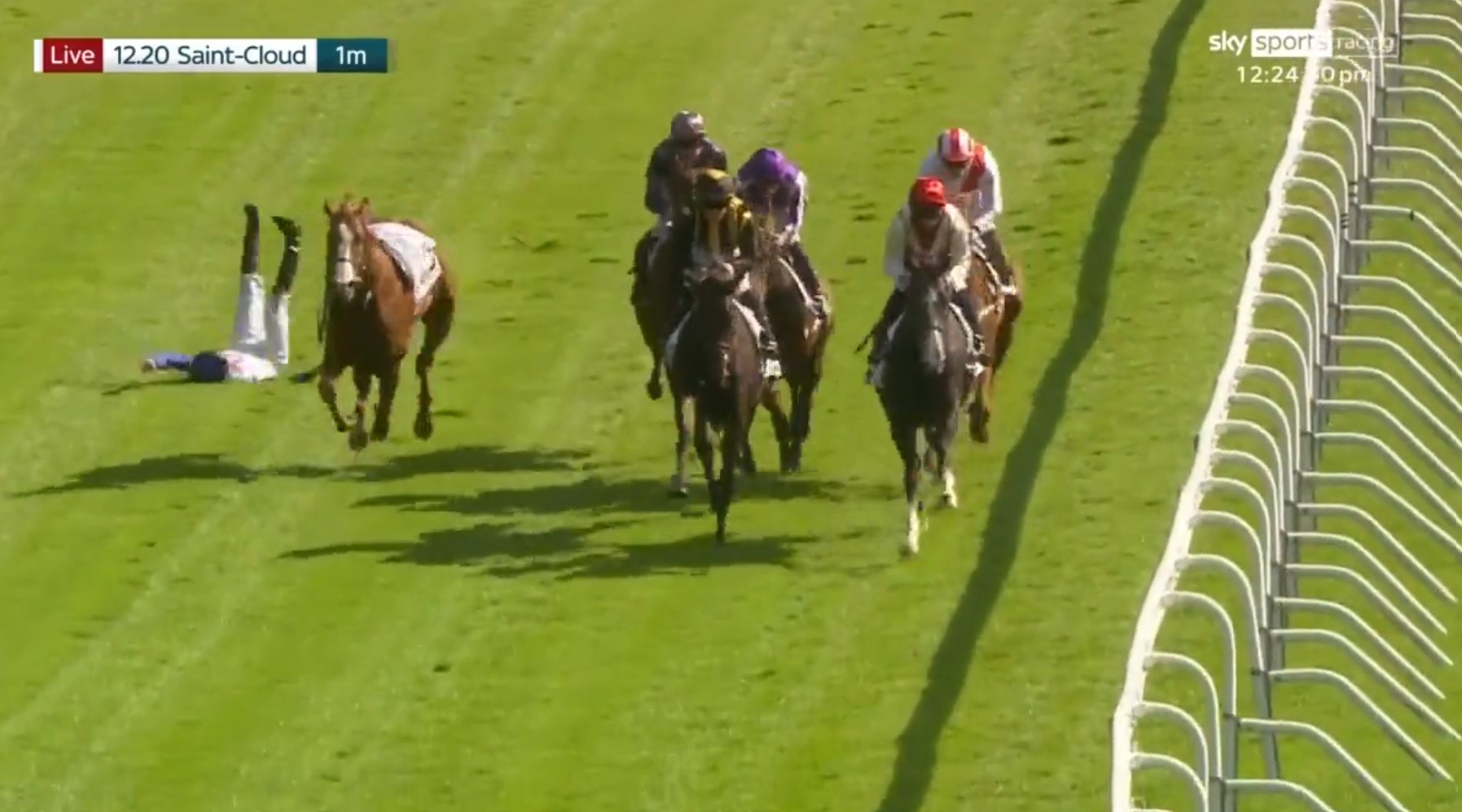 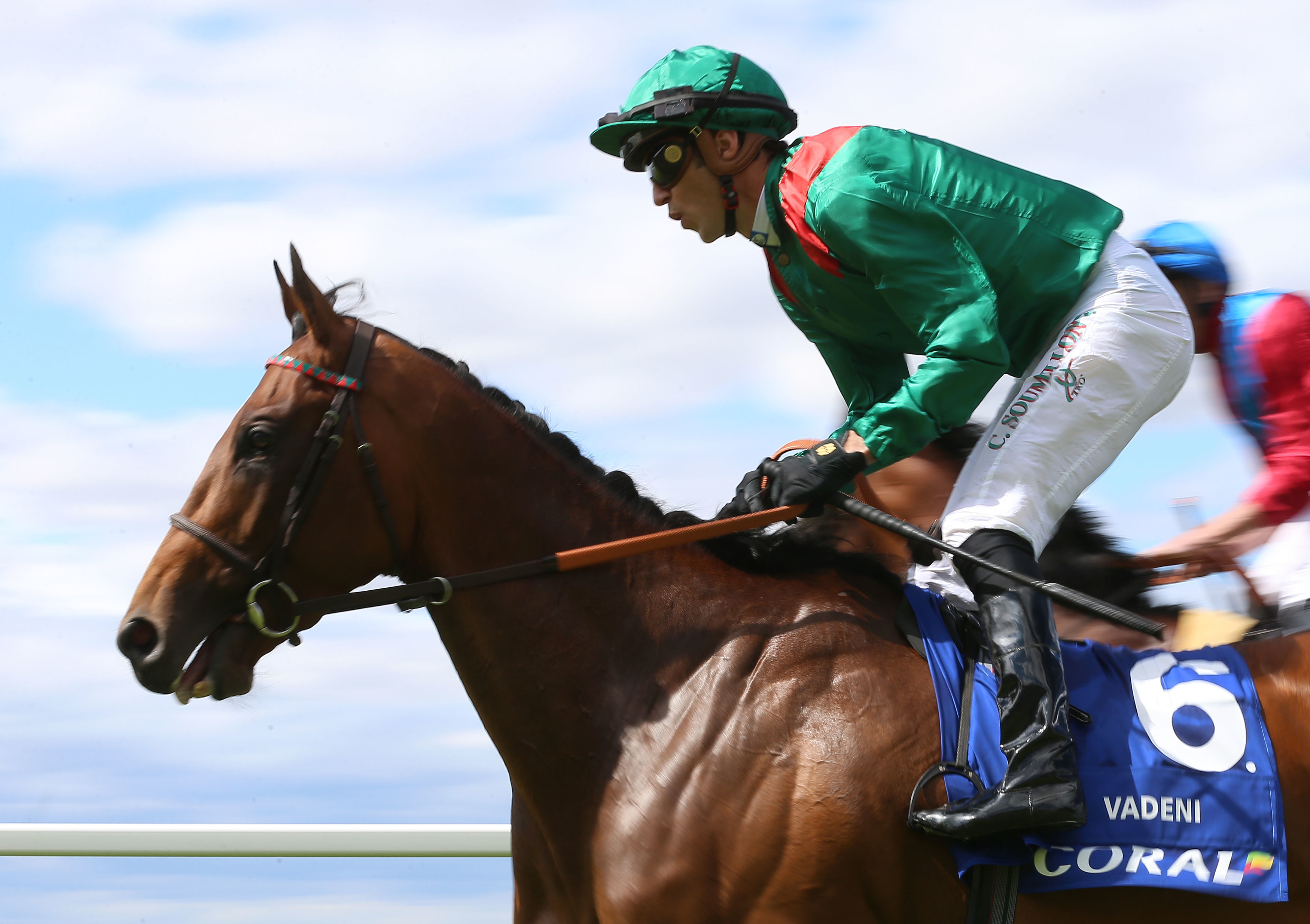 The world-famous Belgian rider was hit with a 60-day ban for the sickening incident, which was captured by Sky Sports Racing cameras.

Fans were furious at the length of the suspension – with some calling for a lifetime ban like the one that was handed out to an Ecuadorian jockey.

But they were even more incensed that the ban will not start until October 14 – meaning he can take part in the £4 million race at Longchamp.

Rules state there has to be a window of opportunity for a jockey to appeal – but because he apologised and accepted responsibility, some reckon officials should take immediate action.

Punters labelled the decision an “absolute disgrace” while describing it as “farcical” that he was still allowed to ride in the Arc.

One said: “Should be banned for life too dangerous and irresponsible hopefully this gets reviewed.

“He assaulted another rider which could have hurt the jockey and horses – no room for it in our industry.”

Another posted: “This ban should be implemented straight away. Disgraceful that he will have the chance to win the Arc after that.”

While another said: “Two month ban when the is season virtually over, was probably going on his holidays anyways. Not severe enough.”

And several high-profile racing figures weighed in on social media.

Trainer Charlie Fellowes said: “2 month ban for that incident seems incredibly lenient to me. He has intentionally endangered a colleagues life!?”

While trainer David Loughnane added: “This is beyond belief. Soumillon doesn’t deserve to have a license after that.”

Soumillon has ridden Vadeni to win both the French Derby and the Coral-Eclipse this season, and the colt is a general 8-1 shot for the Arc on Sunday.

He may be able to take part in the Arc, but the two-month ban will prove costly for Soumillon.

He will miss a number of money-spinning fixtures, at which he has had success in the past.

His ban rules him out of British Champions Day, the Breeders’ Cup and the Japan Cup, while he will miss out on a chance to win the French champion jockey’s crown.

Ryan, who was sent crashing to the turf, was thankfully unharmed.

Advertisement. Scroll to continue reading.
In this article:triomphe