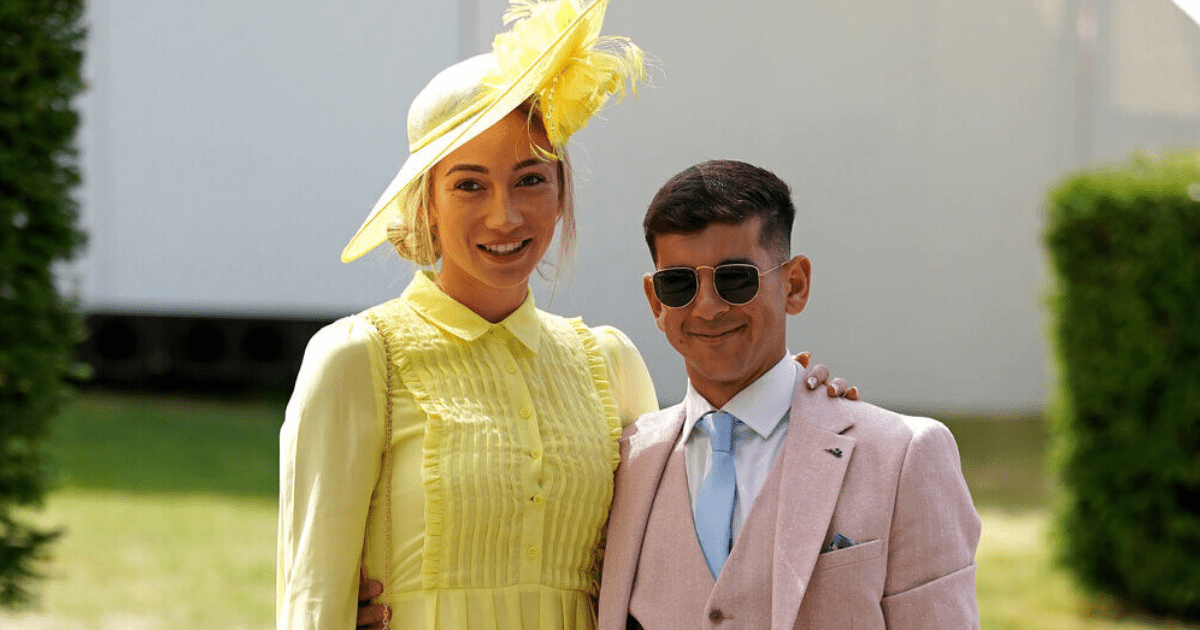 CHAMPION apprentice jockey Marco Ghiani has been banned for six months and stripped of his licence after testing positive for cocaine.

He had ridden in three races on the day before subsequently testing positive for the Class A drug.

Ghiani admitted taking cocaine while on holiday in Italy in July.

He took it again in England the following month and last used just two days before he rode at Newcastle.

He said: “It was a really stupid mistake. I didn’t think enough.

“I had been tested lots before and been underneath the threshold every time.”

Rory Mac Neice, a lawyer representing Italian rider Ghiani, said: “Mr Ghiani is hugely embarrassed by this matter and accepts it was a grave error of judgement on his part.

“He has reflected considerably since on how he got into that position.

“Mr Ghiani succumbed to the temptation at a time when he felt vulnerable professionally.

“He puts a great deal of pressure on himself to succeed for those who engage him to ride his horses and he considers he has had some difficulties in being objective when he has felt his performance has resulted in his horses not running to the best of their abilities.

“Mr Ghiani has apologised unreservedly, and most fundamentally, to his fellow jockeys.

“He feels they would be entirely justified in feeling he had let them down by his use of cocaine and he will work hard to regain their trust.”

Ghiani’s licence withdrawal begins from September 5, when he was initially stood down.

The jockey tested positive for 301 ng/ml of benzoylecgonine, a metabolite of cocaine – more than double the British Horseracing Authority’s threshold.

His biggest win came at Royal Ascot in 2021 when he won the Royal Hunt Cup on Real World.

In this article:banned, months, stripped