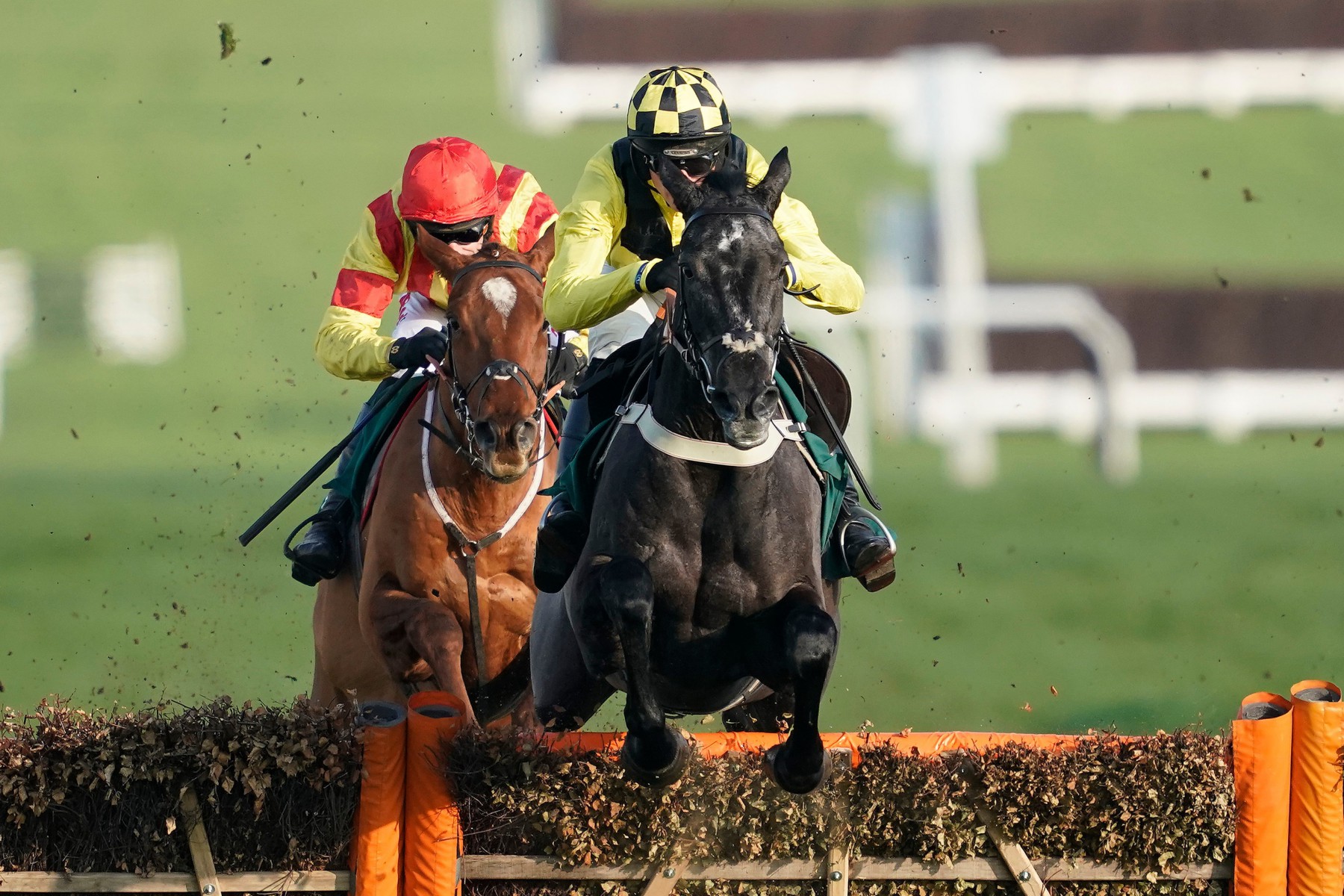 COLIN Tizzard is happy to give Elixir De Nutz a pass for his defeat in the International Hurdle.

The Terry Warner-owned five-year-old returned from injury in the Cheltenham feature on Saturday but only beat one rival home.

However, it was his first start since winning the Grade 1 Tolworth Hurdle at Sandown in January, as he missed the spring through injury.

Tizzard was satisfied with his performance and blamed a lack of match-fitness for his defeat.

He said: “He ran fine, because he has nearly had a year off.

“We were very careful when he came in, because we didn’t want to aggravate that little injury.

“It looked to me like he needed the run – and you will see a different horse next time, I think. Some people were disappointed, but I wasn’t.”

Tizzard still has high hopes that Elixir De Nutz could make the grade in the Champion Hurdle in March.

He continued: “We can’t rule him out of being a Champion Hurdle horse yet – because until two furlongs out, he was going fine and then he just got tired.

“We might have a rethink after his next run. But we have got to give him another chance, because he blew up on Saturday, and I knew he might.

“He will improve massively for that run.”