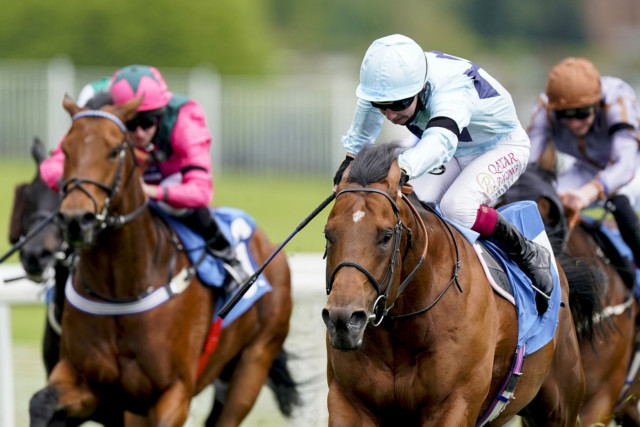 TRAINER Ed Walker is confident Starman can rocket to a Royal Ascot success.

His crack sprinter is the clear favourite for the Group 1 Diamond Jubilee next Saturday and the Lambourn handler says he’s ‘the one to beat.’

Starman’s latest win at York made it four from five with his only blip coming at Champions Day over the six furlong track at Ascot. But Walker is confident that was simply down to the ground.

He said: “The ground was shocking that day, we put a line through that straight away and he showed that at York.

“We thought he might have needed that slightly, but maybe he didn’t as he won very nicely.

“I was slightly worried at how close Nahaarr got to us as I didn’t see him as a threat before, but he’s probably progressed too.”

Starman is the 3-1 favourite for the race with Oisin Murphy all set to partner the four-year-old again.

Walker added: “He has one more piece of work to get through but it’s all systems go and we’ve been delighted with him since York.

“These sprinters tend to get better with age and racing, so to do what he’s done already is hugely exciting. He goes there as the one to beat in my eyes.”

Starman will be joined on the Ascot lorry by Primo Bacio in the same colours of David Ward. 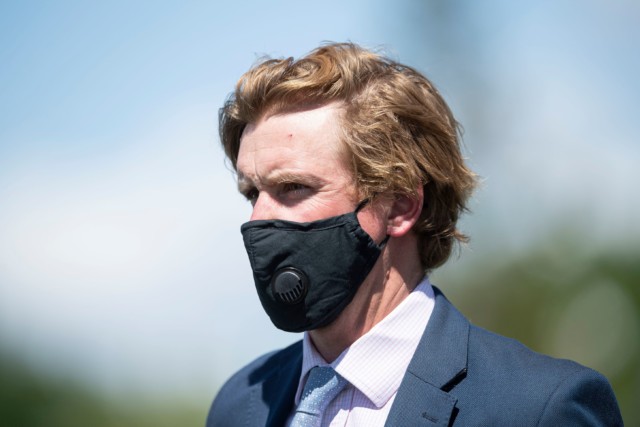 She shot into the limelight with a taking Listed win at York and is as short as 4-1 for the Group 1, behind only 1000 Guineas winner Mother Earth.

But Walker was less bullish about the chances of his filly.

He said: “She was very impressive at York but I have no doubt she needs to step up in a big way to compete at this level.

“I’m a bit surprised at her price if I’m honest! She’s done very little wrong and will have her ground, but this is a different test altogether and it looks a deep race with the Guineas winner in there and the likes of Alcohol Free.”

Walker also reported that sprinter Came From The Dark has suffered a setback and will miss the Royal Meeting.

He hopes to have him back for Group races at the end of the season.