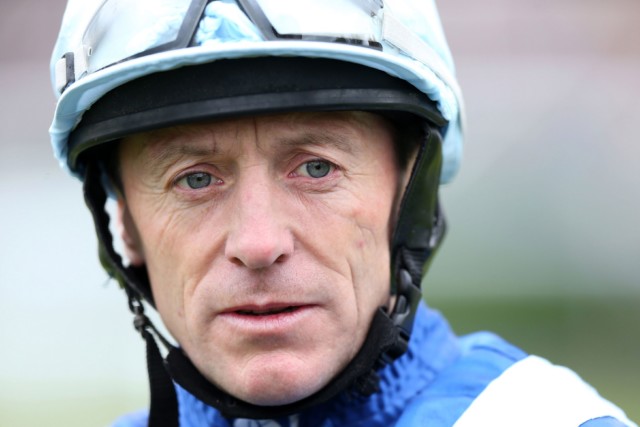 FORMER star jockeys Darryll Holland and Kieren Fallon are to make a sensational jump into the training ranks.

Holland will train from the famous Harraton Court Stables in Newmarket with Fallon as assistant.

The pair were once rivals on the track, but have joined forces to take on the best on the Flat.

Fallon – six-time champion in Britain – has recently been a work rider for the biggest names in Newmarket.

He retired in 2016 after spells with the likes of Aidan O’Brien, Sir Henry Cecil and Sir Michael Stoute.

Holland – a multiple Group 1 winning jockey himself – has been riding around the globe in recent years, winning races in Korea, Singapore, America and Mauritius.

Harraton Court has room for 30 horses and the 1905 Derby winner Cicero was trained from the yard.

Former rider Adi McCarthy is also believed to be a part of the team.

Did you miss our previous article…
https://www.sportingexcitement.com/horse-racing/jockey-banned-for-month-after-saying-he-was-pulled-over-by-police-for-speeding-but-was-really-overweight