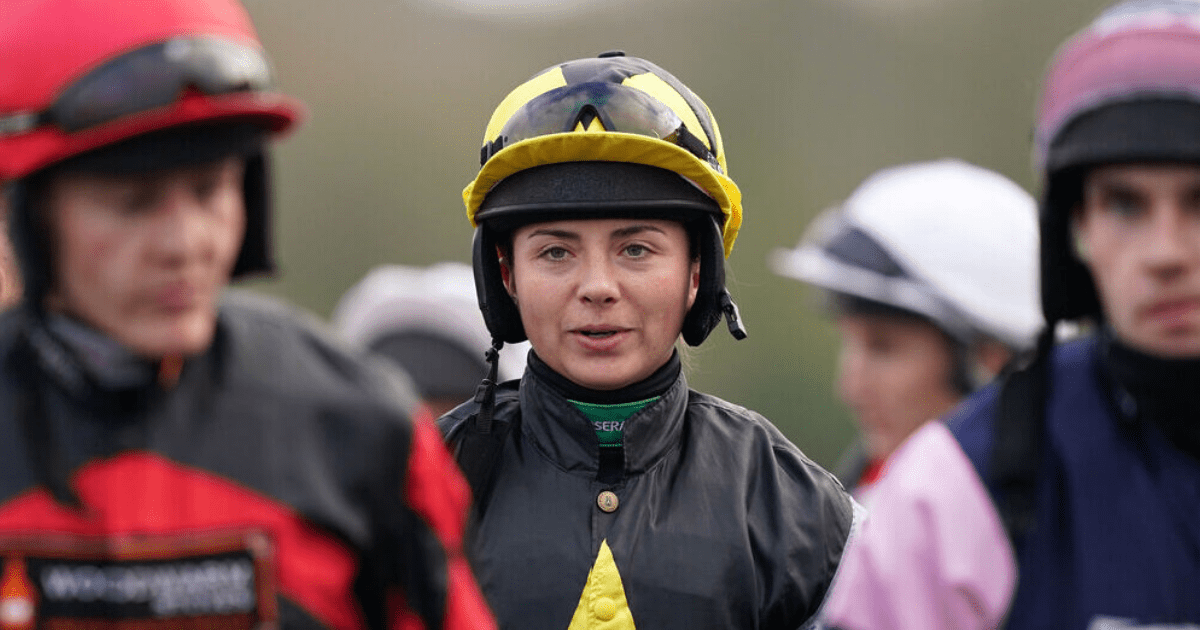 A ‘DIGUSTING’ article which patronisingly branded top jockey Bryony Frost as ‘monosyllabic’ has been blasted by racing fans.

Taunton racecourse was forced to delete the ‘awful’ story after a fierce online backlash.

Frost was mocked for her ‘gushy, monosyllabic’ interviews in an article published on Taunton racecourse’s official website

A tweet put out promoting the article originally included a photo of Robbie Dunne, the male jockey who was banned for bullying and harassing Frost.

Under the title ‘Frodon and Frost – a match made in heaven’, the article labelled the trailblazing rider ‘monosyllabic’.

It also mocked her ‘gushy’ post-race interviews of which it bizarrely claimed ‘her peers may not approve’.

Frost, 27, told Sun Racing the enormous difficulty she faced in reporting the ‘reprehensible and disgraceful’ behaviour Dunne subjected her to.

He was banned for ten months – cut from the original 18 on appeal – after threatening to put Frost through the wing of a fence.

The article, which did not have a byline, was quickly picked up by racing followers on Twitter.

In response to the story, one person wrote: “Disgusting. There are no words.”

Another said: “I sincerely hope @TauntonRacing will issue a statement of sincere apology and explanation, and remove the article from their website.

“I am completely flabbergasted by this.”

One Twitter user wrote: “It’s an awful article which seems to have an agenda.”

While a fellow racing follower wrote: “Have just read it. Wow! Whoever penned it and whoever approved its publication needs to apologise or resign.”

Taunton racecourse has apologised to Frost and Dunne for the article and banned the author from writing for them again.

The dream duo, who previously won the King George and Ryanair, are one of racing’s most popular and successful partnerships.

And this year she claimed the racecourse’s feature Portman Cup for the third straight season aboard Yala Enki. 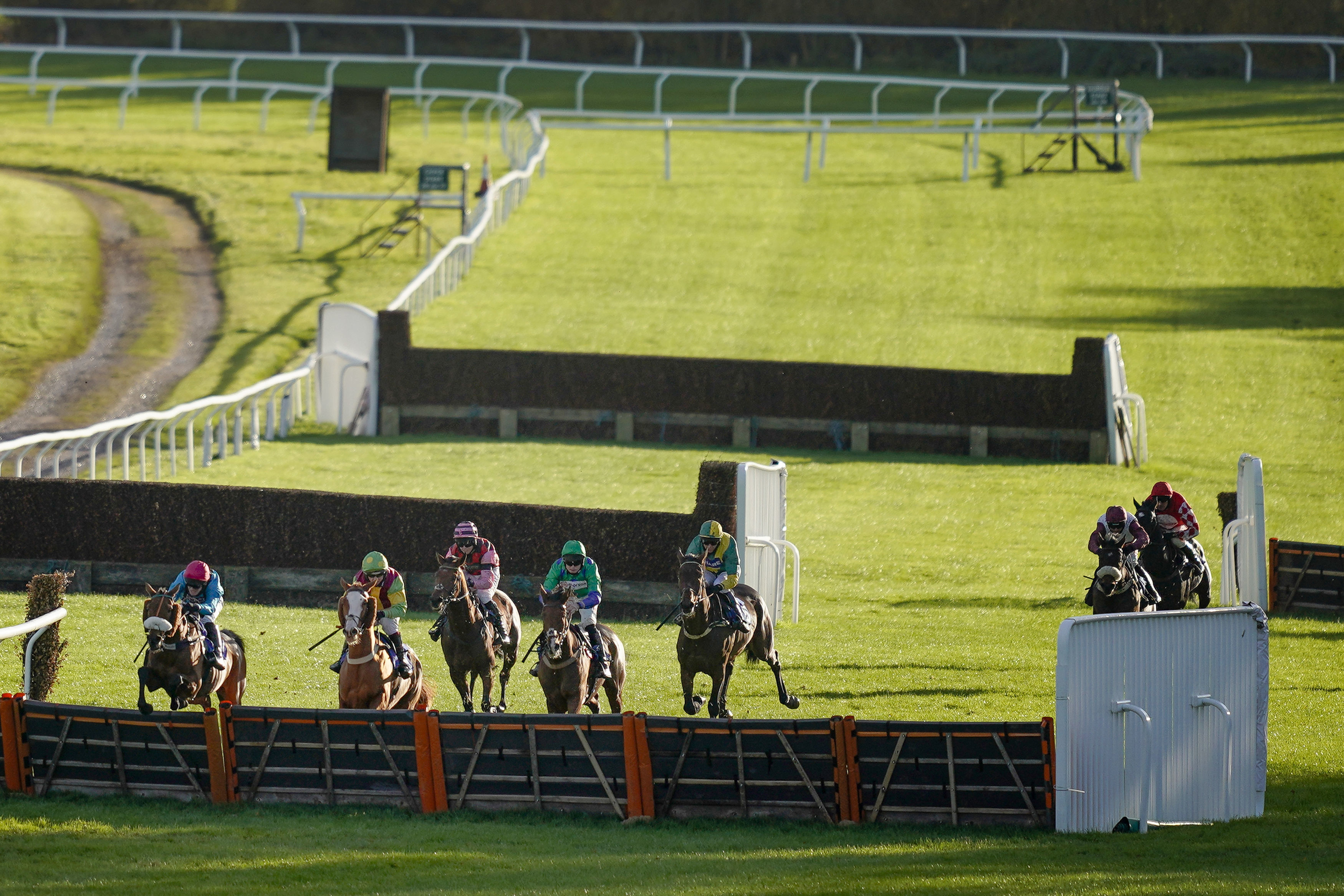 Bosses at the Somerset track apologised to Frost for the ‘patronising’ article which was deleted after getting a wave of criticism online
Did you miss our previous article…
https://www.sportingexcitement.com/horse-racing/what-have-i-just-seen-watch-jockeys-bizarre-fall-at-the-last-thats-left-punters-absolutely-baffled/

Advertisement. Scroll to continue reading.
In this article:article, bryonyfrost, forced