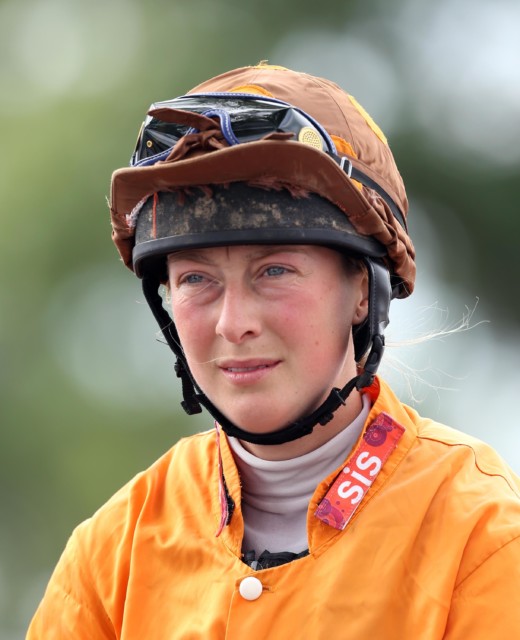 FANS have praised jockey Aidan Coleman’s honesty after he admitted being ‘disappointed’ in himself for racing in the wake of Lorna Brooke’s death.

Brooke’s tragic passing was confirmed yesterday after she suffered a horror fall at Taunton on April 8.

Jockeys wore black armbands and were joined by trainers and staff in a moment’s silence at racecourses around the country.

But Coleman said he was uncomfortable about racing even going ahead as news of Brooke’s passing filtered through.

In a deeply moving interview, Coleman, who had just won on Ripper Roo at Market Rasen, told Racing TV: “I’m a little bit disappointed in myself.

“I thought long and hard about whether this should be going ahead in relation to Lorna.

“I don’t confess to knowing her very well but we rode against each other for a very long time and she was a lovely person.

“We were all very fond of her, she was very nice, she was never in the way and always smiling.

“To say it’s terribly sad is a massive understatement.

“For me personally, I’m a little bit disappointed in myself. I thought long and hard about coming racing.

“I decided to come so maybe I’m being hypocritical in saying I don’t think this meeting should have gone ahead, because people can just say, ‘well don’t come’.

“In light of recent events – the horse has won a horse race – we lost a colleague, a human life, the ultimate sacrifice.

“The kind of ‘show must go on attitude’ doesn’t sit easy with me to be honest.

“I’m not blaming anyone, these things take time to organise and there’s a lot of stuff behind the scenes but something like this doesnt happen often thank god.

“But it doesn’t make me comfortable to be honest.

Coleman was met with a wave of support by racing fans online.

One wrote in response to the clip: “One thing for sure our dear friend @AidanColeman is definitely no hypocrite….. top man offering heartfelt sentiments.”

Another said: “Not an easy watch this, well said Aidan Coleman can’t imagine how tough it is the weighing room.”

A fellow punter posted: “Aidan is all class. I dare say many people have thought the same.”

While another wrote: “Absolute gentleman, couldn’t agree more with @AidanColeman words, racing is a tough sport but lives thankfully are not often lost and the sport could have took a day of reflection by cancelling.” 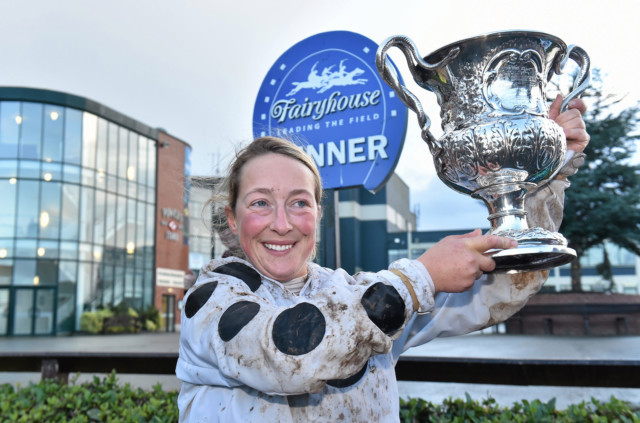 Brooke’s death was confirmed on Monday.

The 37-year-old amateur jockey had been in an induced coma after suffering a terrible fall earlier this month.

A statement from the Injured Jockeys Fund read: “It is with deep sadness that we have to share the tragic news that Lorna Brooke passed away yesterday.

“Her family thank everyone for their kindness in the last ten days, particularly the staff at Southmeads Hospital who were so professional.

“They will be having a private funeral and will hold a celebration of Lorna’s life once Covid-19 restrictions allow.”