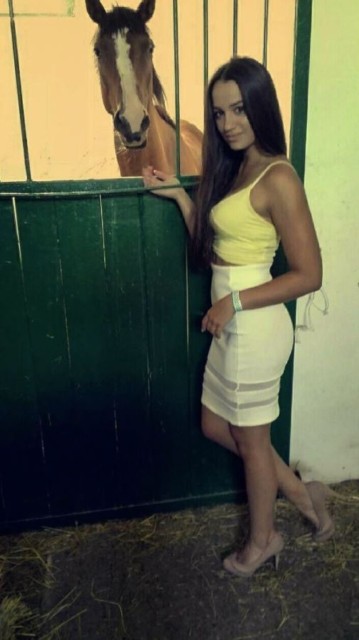 The ‘hero’ rider passed away in hospital 13 days after coming down while representing her native Hungary in a race in Turkey. 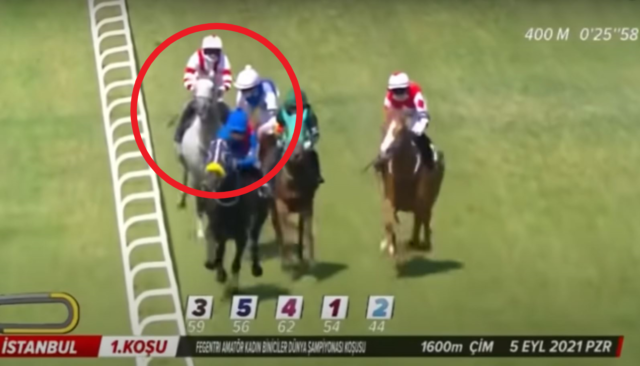 Jeles was rushed to hospital with head injuries after falling off her mount Toms on September 5 and had surgery a day later.

But her death was confirmed late on Saturday, just shy of two weeks after the fatal fall.

“Following the accident, she was immediately taken to hospital for treatment.

“Following her health checks, she underwent an operation on Monday, September 6 and her treatment continued.

“We are deeply sorry to learn that Eszter Jeles lost her 13-day struggle to survive and lost her life despite all efforts of the medical teams since the first day.

“We would like to extend our deepest condolences to Jeles family and her loved ones.

“May God rest her soul in peace.”

And a statement from the Hungarian Jockey club said: “We announce with deep pain and a shaky heart that Eszter Jeles is dead.

“Her body was unable to overcome the injury caused by the accident two weeks ago.

“Esti was a hero, giving her life for horse racing. We lock your memory in our hearts forever.”

A farewell ceremony where jockeys and stable staff paid their respects to Jeles was performed at Veliefendi yesterday, and a minute’s silence was observed.

The jockey’s mother Andrea made an emotional speech to the crowd, saying: “It is very difficult to describe the emotions we experience.

“Eszter specifically chose Turkey for horse riding. Years ago, in a post she made on her social media account, she said, ‘If I die one day because of my passion for speed, don’t be sad because I will be laughing at that time’.

“We are grateful to everyone who took care of us, especially the Jockey Club of Turkey, and we will never forget your support.”

Jeles had been competing in the Longines-sponsored World Championship series.

She won a race earlier in the card and looked to be travelling well in her second ride – a race for women jockeys – when disaster sadly struck.

In a five-runner race over one mile, the horse in front of Jeles’ – Out Of The Dark ridden by Tracy Menuet – fell and she was brought down as a result.

Jeles was believed to be combining life as a jockey with being a student, although it’s not clear what she was studying.

She had ridden nine winners from 106 Flat rides and was fourth in the 2021 Longines Fegentri World Championship Lady Rider league.

Racing fans paid their respects upon learning of her passing.

One said: “Absolutely heartbreaking news. Sending deepest condolences to all of the family and friends of Eszti and to the Hungarian Amateur Riders Club. We will never forget you Eszti! Rest in Peace.”

While another commented: “So very tragic, thoughts and prayers are with the family and friends. Such a short life. RIP. Shine bright up among the stars.” 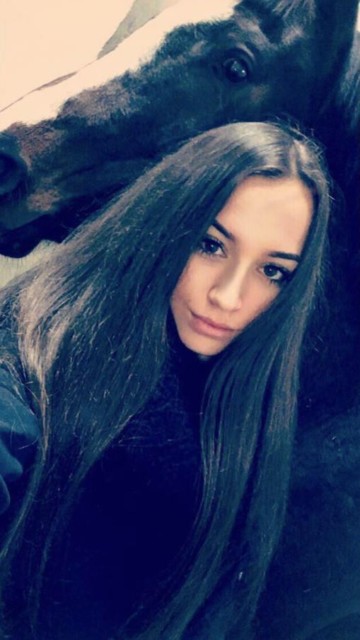 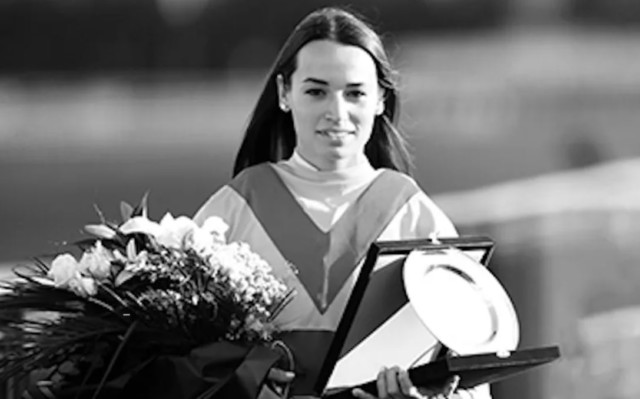 The tragic jockey passed away 13 days after her fatal fall 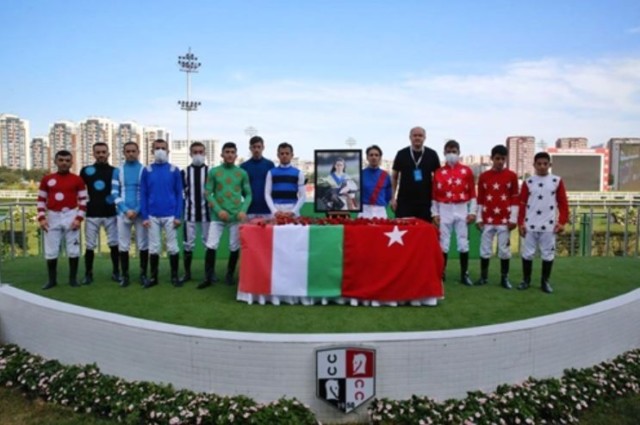 A service was held in Jeles’ honour at Valiefendi racecourse in Turkey, where she fell

Did you miss our previous article…
https://www.sportingexcitement.com/horse-racing/addeybb-midweek-treat-for-punters-as-william-haggas-hopes-to-tee-up-star-for-champions-day-defence