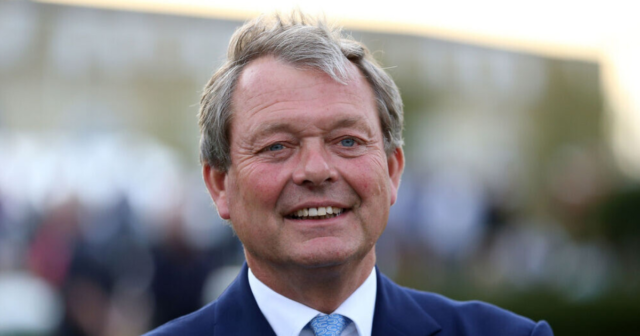 BRITISH Champions Day brings down the curtain on the Flat season at Ascot on Saturday.

There is £4million to be won over the six races, with four of those being Group 1 contests.

Some of this season’s best Flat performance will take their final bow of 2021 at the weekend and we’ve picked out our five best bets for what is a simply superb afternoon of action.

With the retirement of Starman, this race looks wide open and Minzaal looks primed for a big run after returning from a long absence.

He was second in a Listed race at Ascot earlier this month over five furlongs, a perfectly adequate display considering that was his first run for over a year.

He won the Gimcrack as a two-year-old in superb style before torpedoing his own chance in Middle Park by pulling far to hard early on.

This is far from the strongest race of the day and Minzaal looks to have the most latent potential yet to be realised.

With both Love and Snowfall looking unlikely runners in this Group 1, Albaflora looks a good bet at the current prices.

She was imperious when winning at Ascot on soft ground on her first start this season and boosted her course form with another good performance in fifth behind Wonderful Tonight in the Harwicke.

She couldn’t keep tabs with Snowfall in the Yorkshire Oaks last time but she’ll have conditions and track in her favour on `Saturday.

This will be framed as another showdown between Trueshan and Stadivarius but they had a hard race in the Prix du Cadran last time so it may pay to look elsewhere.

Hamish was backed off the boards for the Ebor before being withdrawn by William Haggas on account of the quick going.

There should be more give in ground on Saturday and he advertised his Group-level credentials with a superb performance at Kempton in September.

The runner-up in that race, Hukum, franked the form by winning a Group 3 next time and Hamish comes into Champions Day fresh.

This colt has been in superb form this season and could be looking for a four-timer here had he not been so unlucky in the Thirsk Hunt Cup.

He’s won four of his last six, has not been out of the first three since his debut two years ago and has only gone up 3lb for his win at Haydock last time.

The booking of Ryan Moore suggests a big run is expected and while others look well handicapped, Nugget will not be far away at the finish.

Last year’s winner has not been seen once this summer and should be bang on for a big run in defence of his crown here.

Known for his aptitude on soft ground, Addeybb has enough form on good to soft to suggest he’s fully up to pushing Mishrif and Adayar all the way.

His overall consistency is a huge positive and he looks forgotten in the market over course we know he loves.