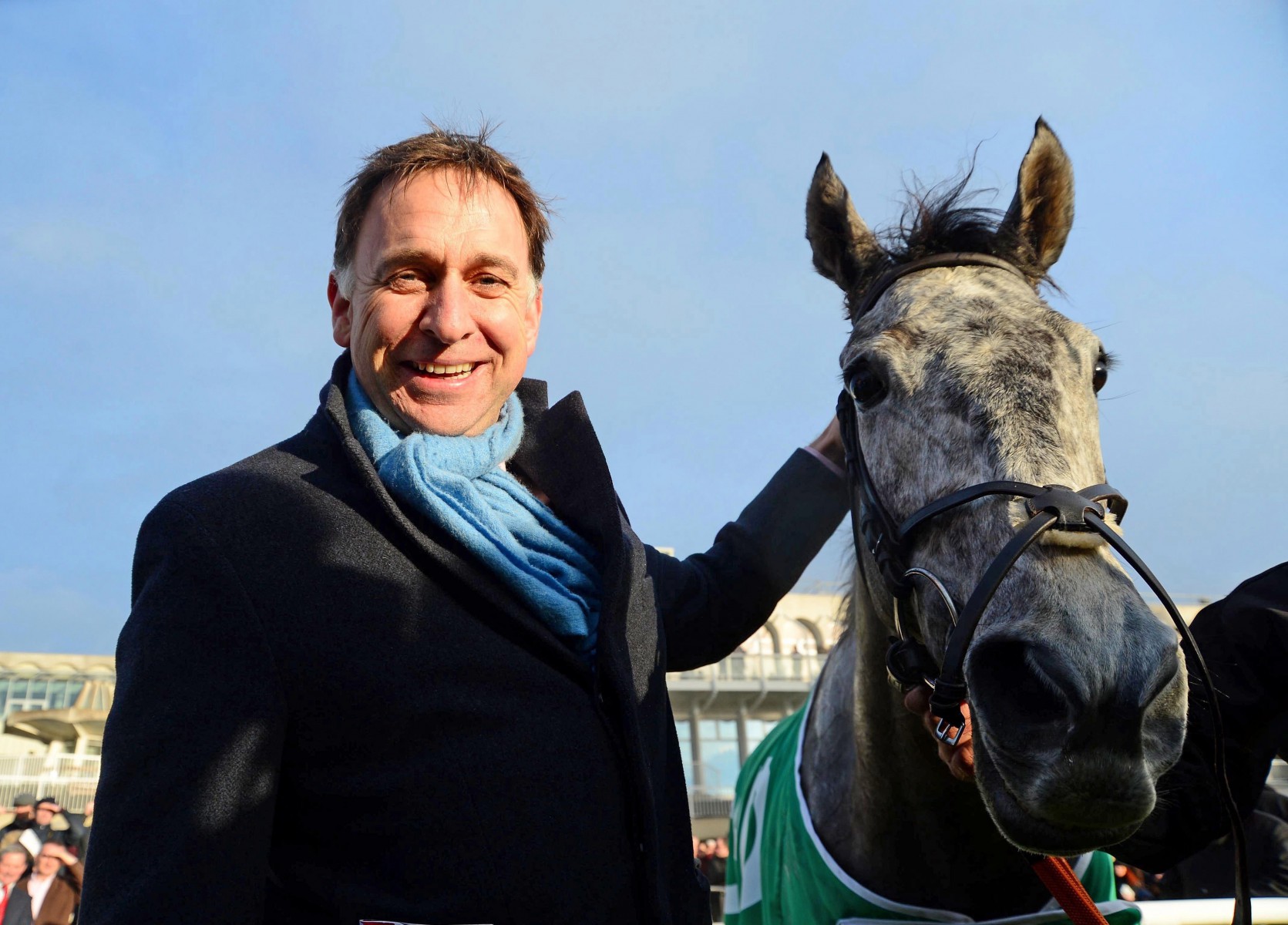 CHRISTMAS 2019 was full of fun, festivities and fabulous performances on the racecourse.

But which five horses are worth putting in your notebook for the spring?

Hugh Morgan has showcased his talents in the saddle but it was probably the easiest winner he’ll ever ride and his mount will surely be targeted at Graded contests in the near future.

The further he went, the better he looked and a step up to 3m looks on the cards.

Slate House team eyeing tilt at Reynoldstown Novices' Chase ahead of the #CheltenhamFestival plus read the latest on Kilbricken Storm >>>https://t.co/K4SsHLi88D pic.twitter.com/n12RMVLufE

Colin Tizzard has managed to turn his eight-year-old’s career around and this season has been a revelation, with three wins including the Kauto Star at Kempton last week.

And of all the novice performances over the Christmas period, his was arguably the most impressive.

Travelling sweetly throughout, he always looked the winner and pounced onBlack Oplate to land Grade 1 spoils for the first time.

Ascot is next and should he win there, the RSA will be well within his sights.

Willie Mullins’ scopey six-year-old has always looked every inch a chaser and although he was beaten on his fencing debut at Leopardstown, he’s not done with yet.

He led for most of the way before just giving way to his very talented stablemateEasy Game,a horse who has some fine form of his own.

His stride clearly shortened late on and given how big a horse he is, it’s no surprise he needed the run.

Hopefully he’ll be given a break before taking on a novice chase and then one of the big Grade 1 contests in the spring.

His hurdle form was top class and given his size, it would be massively disappointing if he didn’t go right to the top over fences.

Nice prospect – 110,000 buy Forged In Fire takes down Ferny Hollow on debut and looks a useful recruit for @JosephOBrien2 at @LeopardstownRC

Joseph O’Brien is fast becoming the new king of bumpers and hisForged In Firelooks a very smart horse in the making.

Sent off a 9-1 shot on his debut at Leopardstown on Saturday, the Gigginstown third string battled on gamely to get the better of odds-on favourite Ferny Hollow, with the pair finishing a long way clear of the rest.

The form looks strong, with Ferny Hollow having just lost out to the excitingEric Bloodaxelast month.

He’s worth keeping an eye on and will surely step up to pattern class next time.

Where goes a Joseph O’Brien bumper winner, so follows one for Willie Mullins.

The Closutton maestro sent outAppreciate Itat Leopardstown on Friday and the 11-10 jolly didn’t disappoint, going clear in the final furlong to run out an impressive winner.

His green and blue checks were carried to victory by former Champion Bumper runner-upCarefully Selected,and connections could have another smart one on their hands.

Afterwards, Willie Mullins said: “That was a very good performance. He’s a real chaser in the making but I’d imagine we might try and go down the Cheltenham bumper route” – high praise indeed.