Five mudlarks to watch over the weekend at Cheltenham
Advertisement 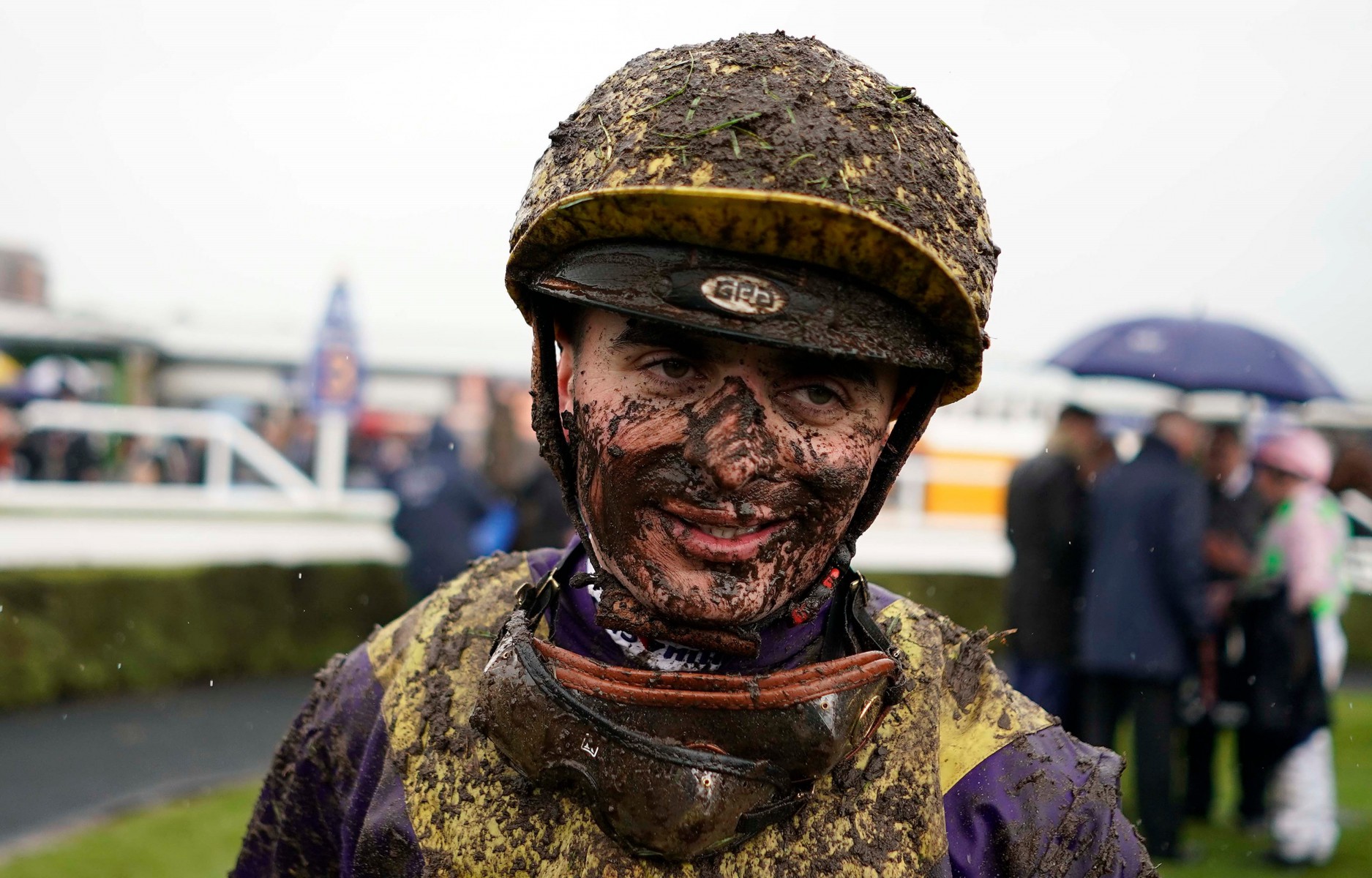 It’ll be sticky, hardwork and a serious slog all weekend at Cheltenham. But that’ll be music to the pricked ears of these horses.

The softer the better for this dashing grey. David Pipe’s horse stays all day and has won here as well as Chepstow in the mud.

He’ll be targeted at all the Nationals again this season and warmed up for this campaign with an easy win over hurdles last time out.

Venetia Williams’ horses and the mud go together like roast lamb and mint sauce.

This horse goes into the feature BetVictor Gold Cup under the radar and has won over three miles in the past.

He’s not been overly tried and was sent off favourite for a big handicap at Sandown when last seen.

If he’s fit he should outrun his juicy odds.

Harry Whittington continues to go well and this novice chaser impressed at Market Rasen looking a horse on the up.

He takes on big guns Al Dancer and Getaway Trump here but as a result will be a big old price in a four runner race.

He’s won on soft at Newcastle and that can be a fair old slog when the going gets tough.

It doesn’t look the best Greatwood Hurdle in the world, but it will take some getting at a frenetic pace for plenty of the younger horses.

Nicky Henderson’s mare was a Listed winner as a novice and previously had run some crackers in France on heavy ground.

She’s been off the track for a good while and this is no easy comeback but there are a few question marks surrounding some of the fancied runners on the ground.

Another David Pipe runner for you. This youngster has a lofty reputation and connections were gutted when he was beat at Fontwell last time.

But he lost little in defeat there and this stiffer stamina test could return him to winning ways.

He took home a three mile point-to-point on heavy and a couple in here could be stuck in the mud up the hill.