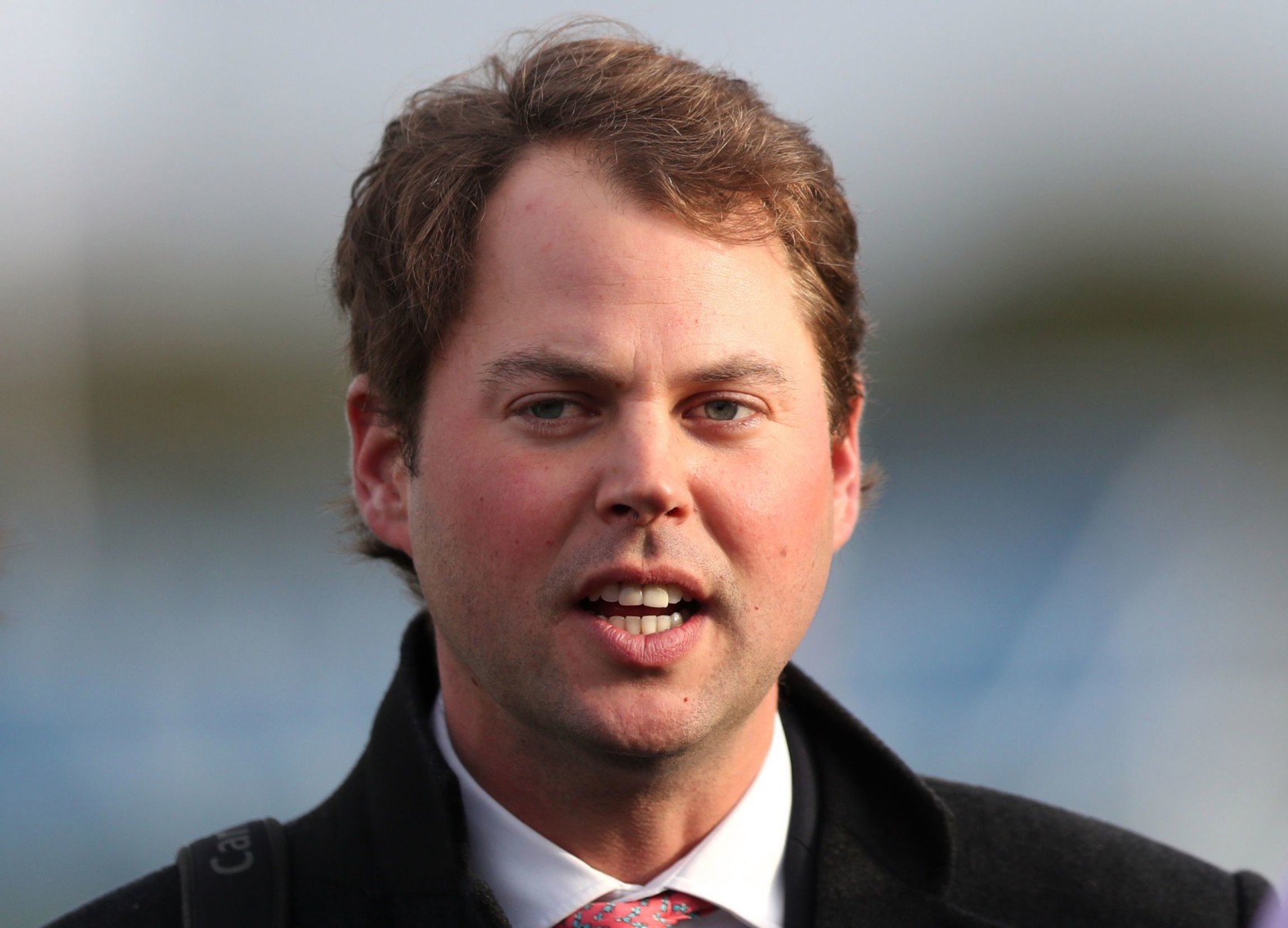 THERE’S no time like the present to clear out that tracker and get it ready for the Flat season ahead.

When that will be we still don’t quite know, but why not get ahead of the game and get these handicappers added to your notebook from the Sun Racing team.

This horse moved from Eve Johnson Houghton’s at the end of last season after a solid three-year-old campaign.

The son of Pour Moi cost £210,000 – not cheap by any stretch – and despite a fairly busy summer last year, still looks to have plenty of progress to come.

He is a big old grey and will probably kick on after another year of strengthening up. A mark of 86 certainly looks generous if O’Keeffe can get him back on song.

Don’t be put off by his two most recent and quiet efforts at York and Newmarket. He clearly wasn’t on a going day at Newmarket after a tough race at York in the Melrose.

He’s been gelded and it would be no surprise to see this horse back on an upward curve after a break and perhaps over further in time.

He may be one of interest for a few Australian owners even further down the line. CJ

Now let’s hope the trainer doesn’t see this as he probably would rather Indeed have been included in a ‘Group Horse to Follow’ list.

And he may be right, but what you have to weigh up is his mark and how he ended last season.

The sprinter impressed for much of last year, starting with a massive second in the Spring Cup at Newbury and followed by two wins.

The second of those ensured he got into the Golden Mile at Glorious Goodwood where he was still heavily-backed despite a car park draw in 16.

From there his trainer tried his hand in a Group 3 – when second to the impressive Feliciana De Vega – before a Listed third to Lord North at Newmarket in testing conditions.

Now his mark has shot up to 107 which makes life difficult. But the big races at Ascot must be considered and dropped back sown in trip there are plenty of options between the ‘start’ of any season and a likely extended campaign.

The all weather is another option for him, but expect that mark to drop at some point in the season. Things could get interesting then. CJ

From one end of the handicap to the other. This filly is on a mark of 65 and looks ripe to pick up a few pots for Charlie Fellowes.

She steadily looked to have got her act together and at Kempton on her third start made some eye-catching headway before meeting plenty of trouble up the straight.

Her rating gives her plenty of wiggle room and once the season is fully up and running there should be some fun to be had with this horse.

She won’t be winning a Guineas, but may just win you a few quid if you are patient enough. CJ