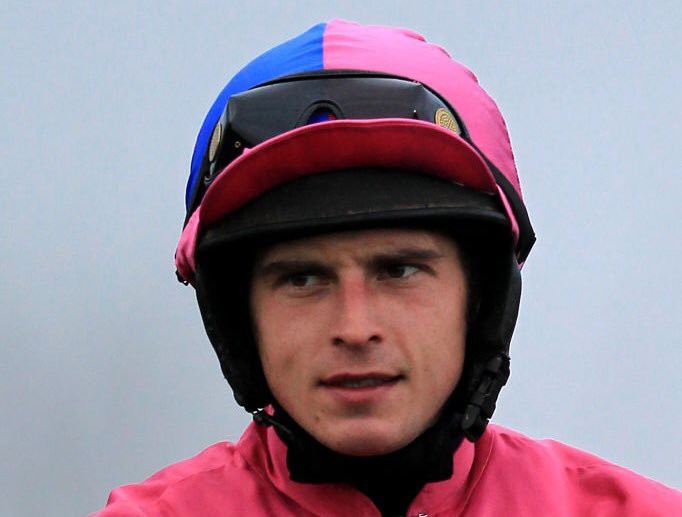 FORMER jumps jockey James Banks was found dead at his home in Naunton on Monday.

The 36-year-old’s death comes almost two years to the day since he announced his retirement from the saddle.

Police were alerted after Banks failed to show up at the yard of Emma-Jane Bishop, where he has been working since August.

A statement from Gloucestershire Police read: “Police were called to an address in Naunton, Cheltenham shortly after 9am this morning, Monday February 3, following a report of a sudden death.

“On arrival, officers found the body of a man believed to be in his thirties.

“The death is not being treated as suspicious and a report is being prepared for the coroner.

Bishop told the Racing Post:“It’s an awful shock. James was part of the family, a part of my life for a long time and like a brother to me.

“He’d ridden most of our horses in his career and came back to us to help out last August.Our thoughts are with his family at this time.”

Banks, who rode 85 winners during his career, was popular with his weighing room colleagues.

There was an outpouring of grief and shock on social media from the racing community following the sad news.

Such sad news that James Banks has gone one man that always put a smile on peoples faces. Thoughts are with his family RIP

Take care James Banks. You left the world far too soon. Thoughts are with his family. RIP

Devastating to hear that James Banks ( Banksy) has passed away. Only a young man with so much to offer. Lovely rider and always had a joke to tell whilst riding out. RIP James pic.twitter.com/lyxP47iUQ5

My first winner as a trainer and yours as a jockey @J_B_Banks all those years ago, great day and great memories.. so sorry you couldnt stay #RIP