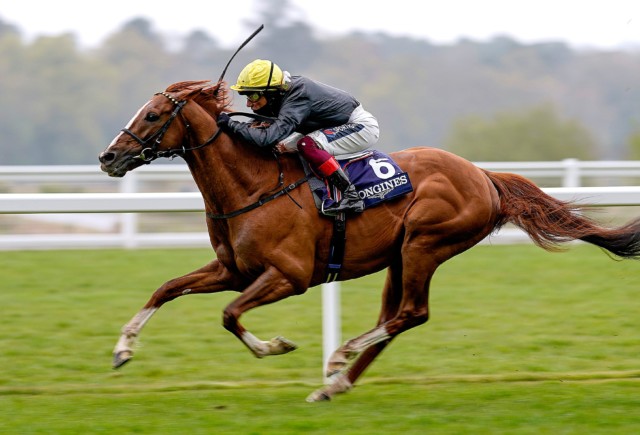 LEGENDARY jockey Frankie Dettori has admitted he is feeling the pressure ahead of Stradivarius’ date with destiny at Royal Ascot.

The John Gosden-trained stayer is chasing an historic FOURTH straight win in the Gold Cup at the Royal meeting.

Victory would equal the winning streak of the great Yeats, who won the 2m4f showpiece between 2006 and 2009.

Stradivarius, who is the even-money favourite for the Gold Cup with Paddy Power, has been ridden to most of his big race successes by Dettori.

And the Italian, 50, will be in the saddle again as the horse chases the four-timer next Thursday.

“This year there is a lot of pressure because Yeats won four and it’s (Stradivarius’ owner) Bjorn Nielsen’s dream is to equal Years.

“All eyes will be on him, the pressure is on, but we are going to roll the dice and go for it.” 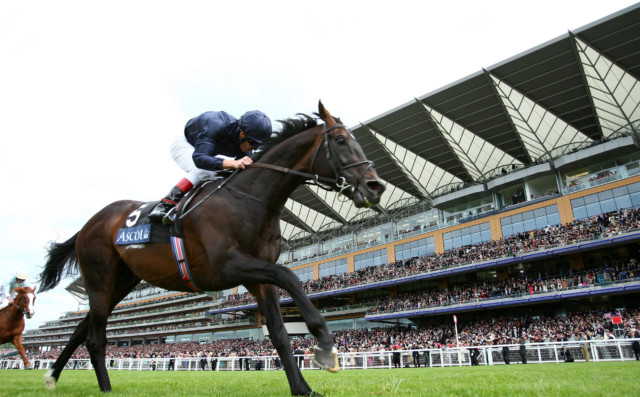 Stradivarius has won 17 races and almost £3 million in prize money during a stellar career – plus two £1 million bonuses for completing a clean-sweep of the big staying races in 2018 and 2019.

And his champion trainer Gosden reckons the horse has what it takes to win his fourth Gold Cup – despite his advancing years.

Gosden said: “He is an enormous personality, he is very full of himself, very cocky. He is the sort of person that if he went on a bus trip he would never stop talking.

“To that extent he is a lot of fun to train. Did I ever think he would be a horse who would win four Goodwood Cups and three Gold Cups? No. It’s remarkable what he has done.

“He has got a phenomenal heart for the game, he loves the training and every morning he shouts and screams and says hello to everybody.

“For a stayer he has a deadly weapon in his turn of foot, he does it with class. Let’s hope at seven-years-old he can maintain that.

“He ran a lovely race in his trial last month and we go there hoping for a good performance.”